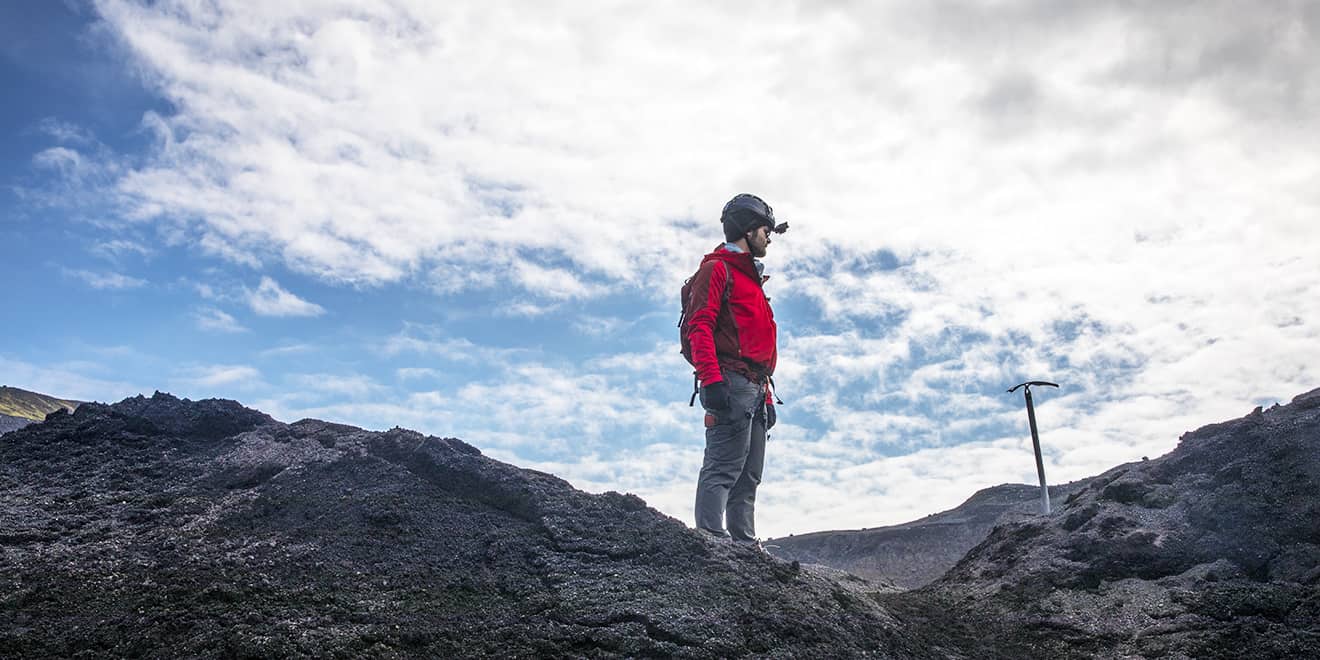 “The Coors Light brand wanted to be able to show their consumers, their fans, that they are about ambition, they are about doing things on a much bigger scale as well and seeing the world in new ways,” Wiese said. “We’re both on a quest to go further together.”

Part of the idea of going farther meant allowing the two explorers, Bergman and Ruzo, to choose a location and a research project on their bucket lists, but one that fell outside of their normal area of research. Bergman, for example, is an oceanographer and submarine pilot who specializes in deep oceans. She landed on Costa Rica as her destination because, she said, as an ocean expert, she gets “the view from below and so I wanted to see the world from the opposite perspective.”

A bucket-list item for Bergman was to climb into a canopy in Costa Rica to see the world from above instead of underwater.

Ruzo, on the other hand, is a geothermal scientist who’s spent his career learning about and protecting the Boiling River of the Amazon. For his “My Next” exploration, Ruzo pivoted to a completely different climate in Iceland where there is another boiling river and a volcano just waiting to be explored.

On the “My Next” page on National Geographic, readers can look through a photo essay of Ruzo’s Journey Through Iceland’s Geothermal Mecca and another on his trip from the Peruvian Amazon to Nordic Iceland. More content will be posted over the coming weeks.

“While we know that traditional channels like TV, radio, OOH, remain a critical component within our mix, it’s also not lost on us that traditional viewership continues to wane,” Ryan Marek, vp of marketing for Coors Light said. “Year over year, ratings go down and our consumers are harder to reach. We have to find new channels and mediums to really engage in conversations with them.”

It was also important to make the branded side of the project feel authentic and not in your face, Marek said.

The Coors Light team brought about eight cans of beer along for Bergman’s trip to Costa Rica, but Bergman wasn’t asked to drink them.

“We didn’t end up having to do too much weird, funky brand stuff,” Bergman said. “They really just wanted us to have our experience, and occasionally, we would put the cans in our backpack.”