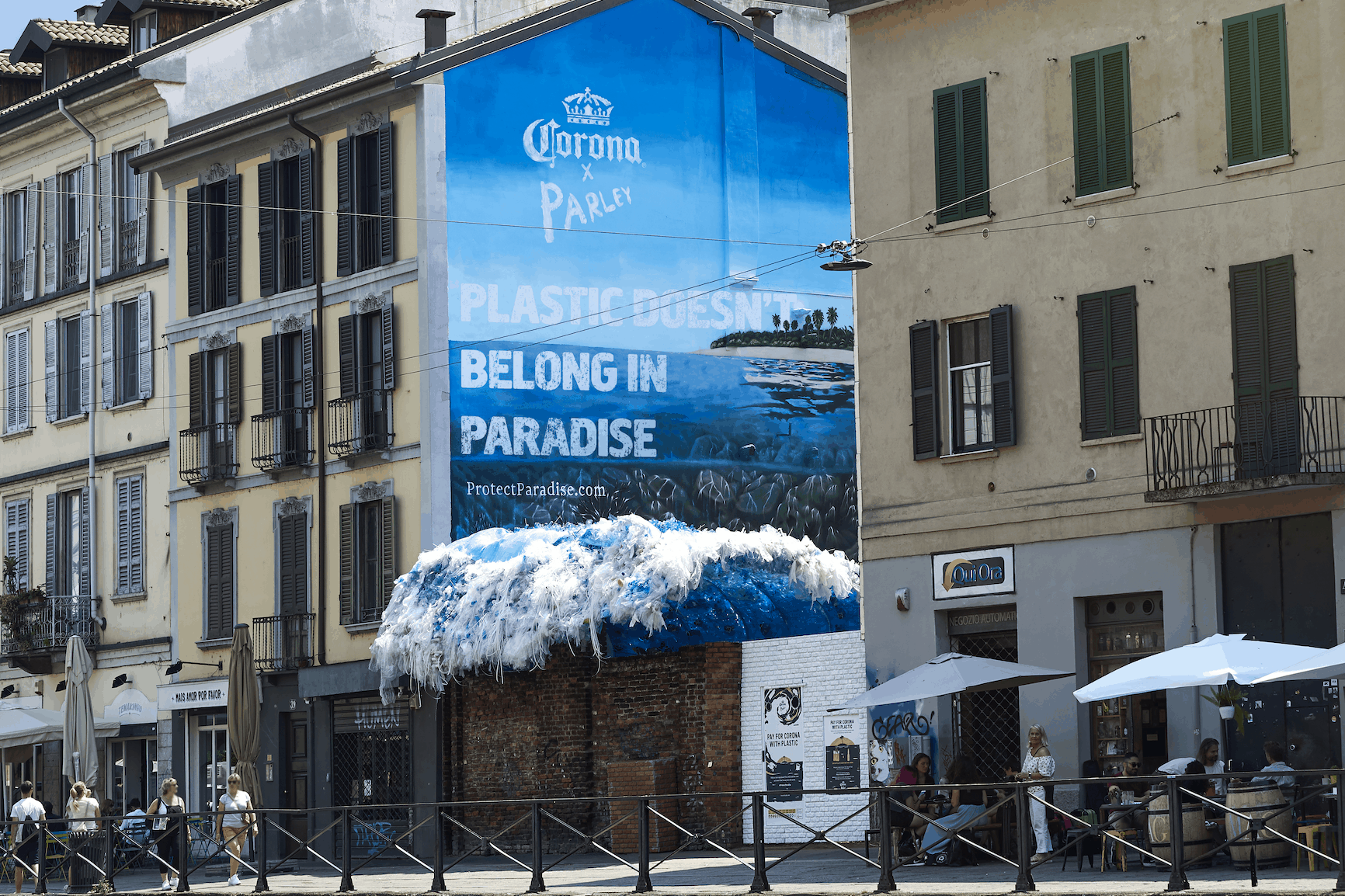 Inquiring minds want to know: How much plastic waste pays for a beer? - Credit by Corona

Here’s one way to incentivize caring about oceans: give people beer in exchange for picking up a few scraps of plastic.

On June 8, Corona is honoring World Oceans Day by kicking off a global weeklong initiative that forgoes sales in favor of a little social good. According to the brand, it will accept plastic intercepted in cities and on the coast as payment for beer.

Details of the initiative remain scant, as it’s unclear if there’s a particular plastic-to-beer ratio that needs to be met before Corona starts dishing out free brews (or six packs for that matter). But the brand says that “hundreds of locations around the world” are participating, so it’s worth keeping your eyes peeled for trash next time you head to your local watering hole.

For those in Mexico, Brazil, Italy, Spain or Colombia, recycling machines will be available in key retailers and popular bars throughout these countries so that the plastic received can be easily upcycled and given a second chance instead of clogging up the oceans.

The “Pay With Plastic” program, created by Wieden + Kennedy Amsterdam, marks the beginning of a full summer campaign for Corona that includes limited-edition packaging. For every pack purchased, Corona—in partnership with environmental group Parley for the Oceans—will commit to cleaning one square meter of local beach. Nine countries are rolling out the limited-edition packaging between June and August, including Mexico, Canada, United Kingdom, Italy, Spain and Brazil. 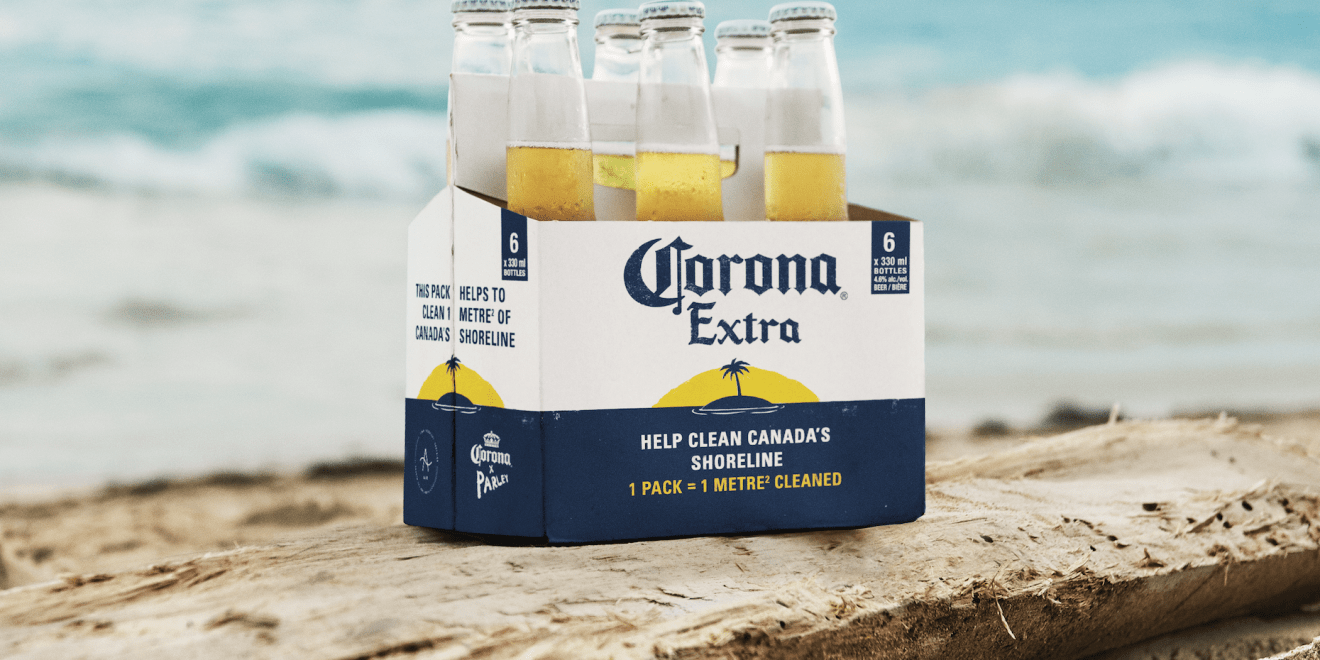 “Together with Corona we declared war on the plastic bottle,” said Cyrill Gutsch, founder and CEO of Parley for the Oceans, in a statement. “We chased them on hundreds of beaches, engaging ten thousand of volunteers. By dedicating its summer campaign to the cause, we are now hitting the epicenter of this epic battle: the consumer mindset. Now, everybody can join the resistance, funding Parley with each purchase.”

Over the past few years, Corona has worked with Parley to battle ocean pollution in a variety of ways. In 2017, the two made a commitment to protect 100 islands from marine plastic pollution by 2020. Last year, Corona began piloting plastic-free six pack rings in select markets in an effort to introduce eco-friendly packaging.