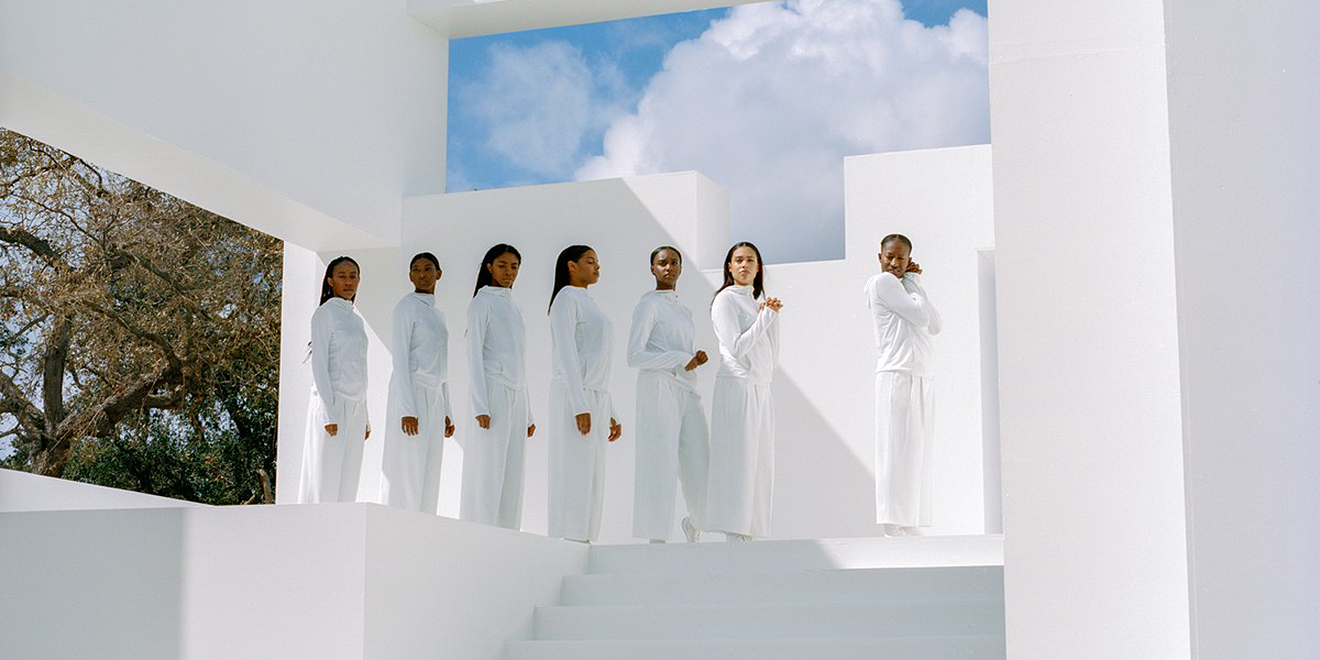 Artist Solange partnered with Uniqlo to create a performance piece centered around movement for the brand’s line of sportswear. Uniqlo and Hammer Museum

In early February, clothing brand Rag & Bone released an epic, five-minute film starring Kate Mara and Ansel Elgort. Rather than tapping the superstars for their respective acting prowess, Rag & Bone instead used the stars as dancers (along with a host of other talented, trained individuals) in a masterfully shot film. A few weeks later, Apple unleashed a delightfully choreographed ad campaign, touting the new Apple HomePod, starring the electric English singer-songwriter FKA twigs dancing in a spot directed by Spike Jonze. And in April, artist Solange partnered with Uniqlo to create a performance piece centered around movement for the brand’s line of sportswear.

Those are just a few examples of a new creative trend on the rise: movement and dance as a go-to long-form tool for brands hungry to engage with consumers on a more personal level.

“Modern dance is a new form of storytelling that mesmerizes the audience and keeps them engaged. It extends viewing time on ads by entertaining the viewer with motion and sounds beyond the typical six seconds online,” explained Quynh Mai, founder of digital agency Moving Image & Content. Two recent dance ads from Apple and Rag & Bone clocked in at four minutes and five minutes, respectively.

Brands have been grappling with shrinking attention spans and the rise of short-form six-second ads for some time now. While the shorter trend works for some, other brands find the six-second medium lacks true, deep connections—something brands feel millennials truly crave. Brands are “responding by creating mini art pieces with modern dance videos hoping to capture millennial attention,” Mai added.

Analysts suggest the hunt for a deeper connection may be why others—especially technology brands like Apple—are turning to long-form, dance-fueled spots, hoping to connect on a more human level.

“The world is so technology forward and there’s so much change, but there is always this risk with technology of dehumanization,” explained Thomas Ordahl, chief strategy officer, Landor. “As digital transformation continues, brands are going to continue to help us search for our humanity.”

Dance is also a universal tool that lets brands connect with just about anyone. Take Apple’s “Welcome Home” spot, advertising the new Siri-powered HomePod speaker. Viewers see a tired, slightly depressed FKA twigs returning home at the end of long day to a somewhat dreary apartment—something that’s easy to relate to for many consumers. FKA twigs asks Siri to play something she might like, then sulks to the couch. As the music picks up and the story unfolds, she begins to dance. As she dances, FKA twigs transforms her apartment through her effortless kicks and twirls. While not everyone might be able to dance like she does, her expressiveness through movement is still something viewers all over the globe can connect with.

“If you are a global brand, you can use dance that is from the U.S. or Europe and it should resonate in Asia, whereas if you are using language you have issues with translation and idiom and culture. Dance has this universality to it that can play across lots of different cultural contexts, lots of different audiences and age groups,” added Ordahl.

For fashion brands, dance can bring the product to life in a new way that breaks the mold of traditional, static look books or print ads, which are so common in fashion advertising. That’s a major reason why Rag & Bone turned to dance for its latest film, Why Can’t We Get Along. CEO, founder and creative director Marcus Wainwright noted that the label always looks for ways to stand out by doing something different or unexpected with its marketing. “Often, the aim here is try and create something original that stands alone on its own two feet as a piece of content, regardless of the clothes,” he said. “Most fashion content, the number one priority is the clothes and everything else is on the back of that.”

There can be a danger to using dance, though, if a brand is using it simply because dance is in vogue. Droga5 London’s chief creative officer David Kolbusz argued, “Dance is an overused executional device. It often supplants having an idea. ‘Hire a great choreographer’ has become the new ‘commission an artist.’ An instinct born of laziness.”

The agency recently worked with Solange on “Metatronia,” a piece of performance art from the artist. The work also happened to be an ad for Uniqlo Sport. Kolbusz said when dance is used in the right way, for the right idea, it can be truly inspiring. “Flooding the screen with captivating images of people moving in an hypnotic way engages the viewer while at the same time cultivates desire. The best ads for clothes are usually the ones where people just look great in the clothes,” he said. 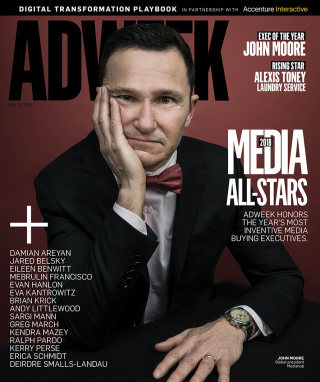 Click for more from this issue
This story first appeared in the May 14, 2018, issue of Adweek magazine. Click here to subscribe.
@ktjrichards katie.richards@adweek.com Katie Richards is a staff writer for Adweek.