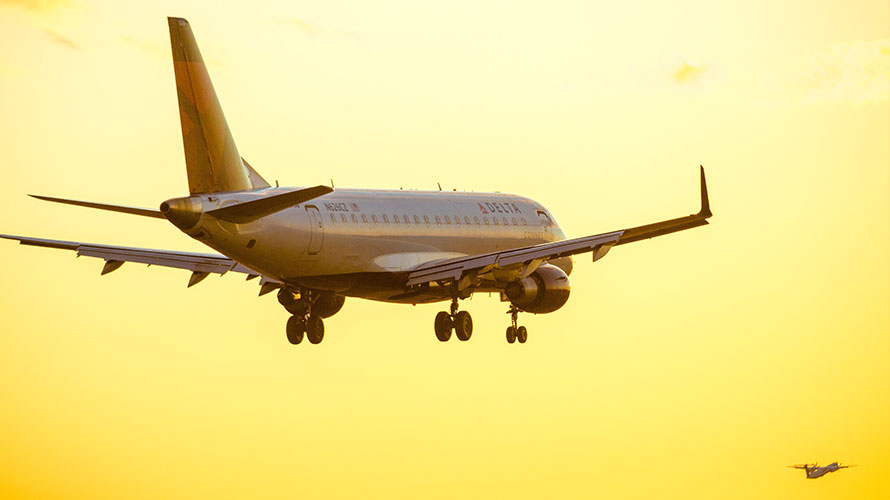 With a full look at the extent of the Covid-19 pandemic’s worst months, Delta lost an incredible 90% of its revenue. In an earnings report released this morning, the airline posted a loss of nearly $5.7 billion of income in the second quarter, compared to a profit of $1.4 billion last year.

“Given the combined effects of the pandemic and associated financial impact on the global economy, we continue to believe that it will be more than two years before we see a sustainable recovery,” said Delta CEO Ed Bastian. “This is expected. We said at the start that this would be choppy, it would be unpredictable.”

As dire as it sounds, that prediction is better news than previously stated: At the height of the pandemic, Bastian said it would take roughly three years for Delta to recover from the pandemic. Then, when passenger traffic was down 95% compared to 2019, the airline was expecting to see revenue fall 90% in the second quarter—which turned out to be correct.

In line with other ambitious airline brands trying to find demand in all parts of the country, Delta had said it planned to add nearly 1,000 flights in August. But as the pandemic continues to worsen in parts of Texas, Florida and California, Delta rolled back these plans, now only adding 500 flights.

“We’ve seen demand flatten with the rise of Covid-19 cases,” said Bastian, noting that business travel, roughly 50% of Delta’s bottom line, hasn’t returned in a “meaningful” way. Optimistically, Bastian said when business travel does return, it will do so with fewer inefficiencies, such as flying across the Atlantic for a two-hour meeting in Europe.

The airline is still limiting flights to 60% of their intended capacity.

Delta had nearly $15.7 billion in liquidity at the end of Q2, which includes $5.4 billion in loans and grants from the federal government that prevent Delta from laying off any employees until Oct. 1. But Bastian said he hoped the airline would be minimizing and “possibly eliminating” the need for involuntary furloughs in the fall.

More than 45,000 Delta employees have taken voluntary leave since the pandemic began.