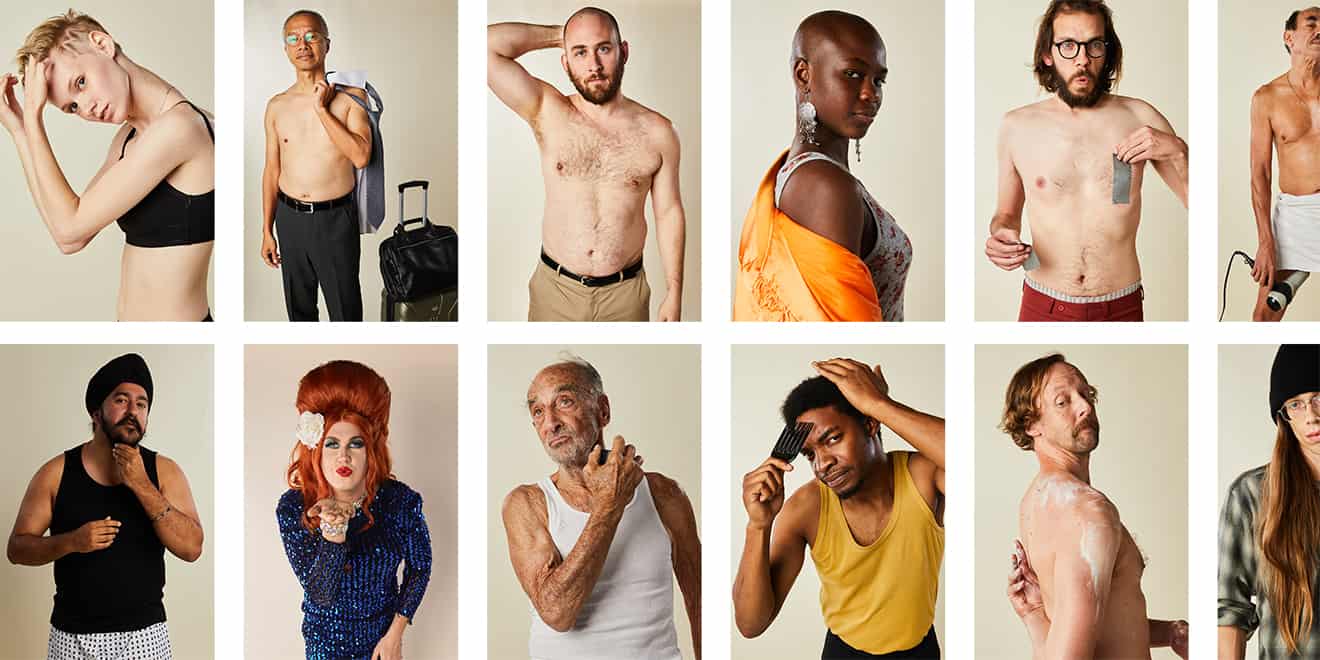 The campaign features a large cast of men and women from a variety of racial backgrounds. Dollar Shave Club

No matter who we are, we all have a getting ready routine. And Dollar Shave Club is celebrating exactly that—the minute processes that we all take to pull ourselves together in the morning—in a new campaign.

Fittingly titled “Get Ready,” this campaign marks something of a fresh start for Dollar Shave Club’s marketing. Since its founding in 2011, the company has become known for its humor-driven, sometimes kooky ads. But beyond its comedic approach, the ads also focused primarily on Dollar Shave Club’s razor blades, even though it offers a number of other self-care products.

The cornerstone of the campaign is a three minute, 39-second-long video that sees a number of men (and women) going about their own getting ready routines, each of their bathrooms positioned on a soundstage, massive overhead lights flicking on and off throughout to highlight another—with Sammy Davis Jr.’s classic tune “I’ve Gotta Be Me” (this time sung by Steve Lawrence) playing in the background.

The variety of routines also aims to show off the full array of products that Dollar Shave Club offers its customers, beyond the monthly shipments of razor blades that it’s most often associated with.

“We’ve sold products out of the shave category for a long time now, and while we’ve certainly told those products’s stories, it was time for us to weave it all together,” Michael Dubin, founder and CEO of Dollar Shave Club, told Adweek. “We wanted to talk more holistically about who we are as a brand, and what we want to represent in your life.”

Dollar Shave Club’s in-house agency crafted the campaign, which will live online and on social media, as well as in television spots, print and potentially in the future, out-of-home ads. Dubin said that while this spot has “an elevated tone and a little more polish” than the brand’s previous campaigns, he feels it still remains true to the ethos Dollar Shave Club has become known for.

“We don’t think it’s a radical departure from where we’ve been,” he said. “We’re still not taking ourselves too seriously, we are still leveraging humor, but we are trying to solve a broader range of problems for a consumer and that requires a little bit of a different style that the one we’ve traditionally used.” 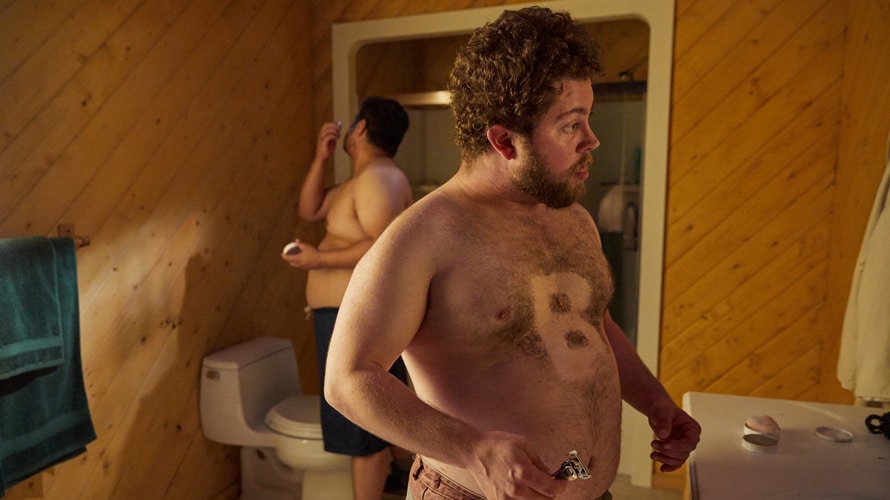 This time, honesty was the top priority. They wanted the video, which will live online in its full form and in 30-second spots on television, “to represent the millions and millions of members we have in the cast that we chose,” Matt Knapp, Dollar Shave Club’s vp, creative and executive creative director said.

As such, it features a large cast of men and women from a variety of racial backgrounds, sizes and hair thickness. The aim was to show these people in their most intimate moments: Asking a friend’s opinion about their hairstyle, in the shower, or alone in front of the mirror.

“When you are getting ready in the morning, this is a moment when you see yourself at your most vulnerable,” Dubin said. “This is a time when you have to deal with your insecurities and your trouble zones. It’s also a time where guys come up with creative and unique solutions in their own personal care or grooming regimens.” 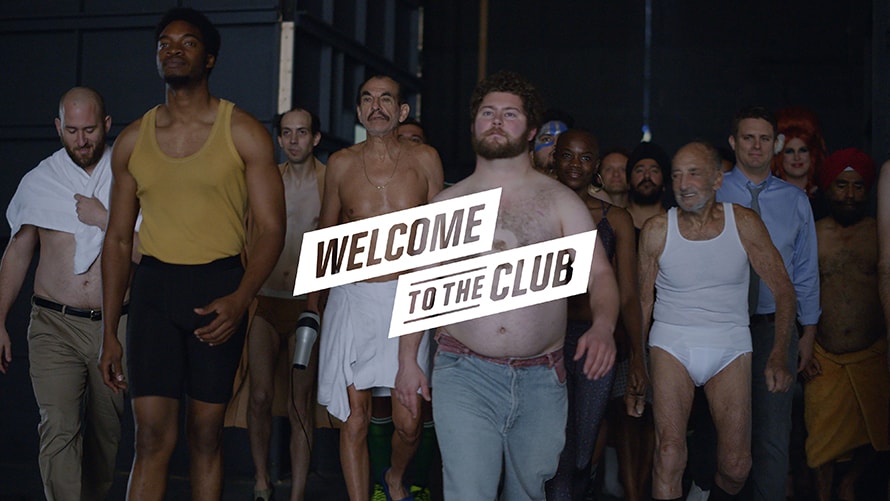 Though honesty was the priority with this campaign, the humor is hard to ignore. These moments—including a cameo from Dubin himself, stuffing the front of his underwear with toilet paper—aren’t told with the same blunt, comedic tone that they have been in previous campaigns (like this spot from 2012, called “Our Blades Are F***ing Great,” also starring Dubin.)

And even as the brand embarks on a new era of sorts—DSC 2.0, Dubin called it, which he said is about “getting everything you need to look, smell and feel your best across all categories”—the marketing tactics that initially brought them attention will continue to be a part of their arsenal.

“Humor and comedy will continue to be a part of our DNA,” Alec Brownstein, Dollar Shave Club’s vp, creative and global executive creative director. “We often find that truth and take it to a humorous place.”

Song: “I’ve Gotta Be Me” by Steve Lawrence