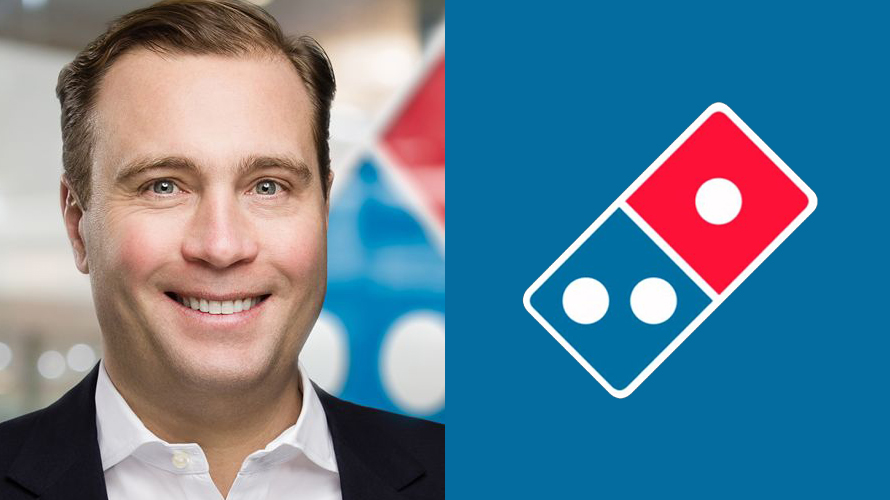 Art D'Elia was promoted by Domino's to the role of evp and CMO. Domino's

Domino’s Pizza, the world’s largest pizza chain based on retail sales, promoted Art D’Elia to evp and CMO, the company announced on Thursday.

In the expanded role, D’Elia will oversee all global marketing initiatives including the company’s marketing and advertising efforts in the U.S. as well as work with the brand’s franchisees internationally. He will report to Russell Weiner, Domino’s COO and president.

D’Elia joined Domino’s in 2018 as its chief brand and innovation officer and was in charge of the brand’s U.S. product development and innovation, national television advertising and field marketing efforts. Earlier this year, he was also handed oversight of Domino’s digital marketing.

Weiner said in a statement that D’Elia “has been instrumental in building strong relationships” with the pizza chain’s U.S. franchisees and that “his strategic and creative leadership” has made Domino’s a better company.

Art is a highly respected leader at Domino’s, and we’re thrilled with his appointment as evp and CMO,” Weiner said. “I am also excited for Art to have a greater opportunity to have a positive impact on our international business.”

Prior to joining Domino’s, D’Elia spent seven years at Danone, culminating in the role of marketing director in the U.K. He also spend nearly seven years in marketing at PepsiCo.

Domino’s reported impressive second quarter earnings and continues to be one of the biggest gainers during the pandemic. For the most recent period, the company’s revenue grew in the neighborhood of 13.5% year over year to $920 million, while net income increased 12.9% to nearly $120 million. Same-store sales grew an impressive 16.1% in the U.S. Internationally, same-store sales grew 1.3%.

The pizza chain cited its emphasis on technology as a key component of driving sales, with 65% of sales coming from digital channels.

Globally, Domino’s currently has more than 17,100 locations in over 90 markets, while generating retail sales in 2019 of over $14.3 billion, including more than $7 billion in the U.S. The company noted that franchisees account for 98% of the chain’s stores as of the end of the second quarter.