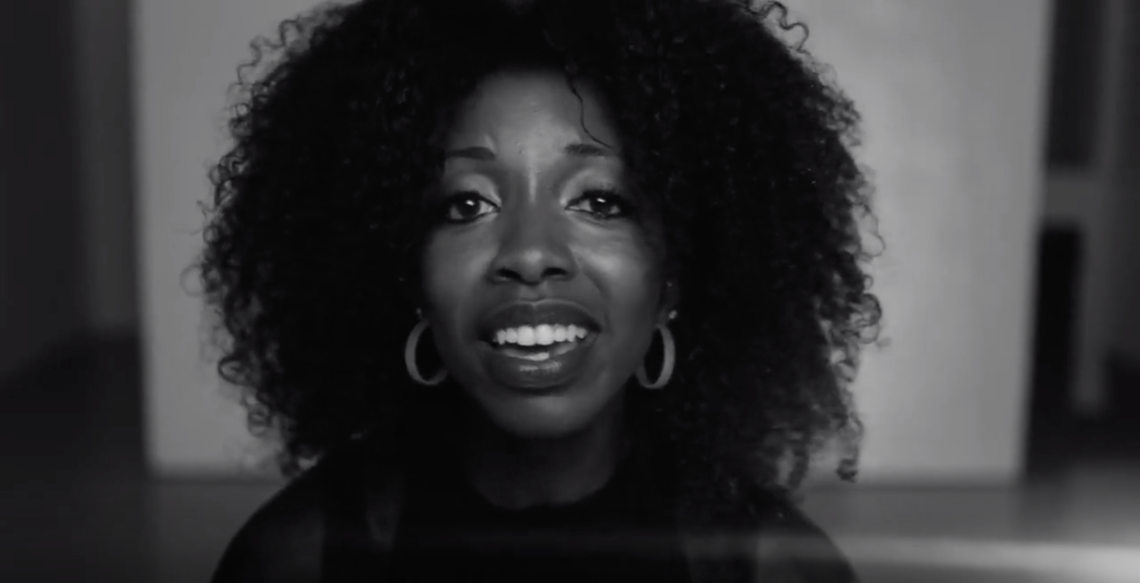 Doritos said it is working in partnership with the Black Lives Matter movement to identify Black artists in the fight against racial injustice. - Credit by Doritos

Doritos is committing to amplifying Black voices in a new spot debuting Sunday night during the BET Awards.

“Do You Hear Us Now?” is a new 30-second ad created by BET and features artist Luke James, who asks, “You love our music, you love our culture, but do you love us?”

The spot also includes singer-songwriter Devin Marie and photographer/activist E. Mackey, along with scenes from protests against police brutality and racial injustice.

Doritos
In conjunction with the ad, Doritos is donating $650,000 worth of outdoor advertising space in the U.S., including billboards and murals, for the initiative to #AmplifyBlackVoices.

Doritos is also working in partnership with the Black Lives Matter movement to identify Black artists in the fight against racial injustice, who will create artwork for the spaces in cities including Minneapolis, Washington, D.C., New York, Los Angeles, Seattle, Atlanta and Dallas.

“The brief is simple and the canvas is blank, with each installation to include a subtle sign-off message: ‘Doritos stands with [insert artist signature]. #AmplifyBlackVoices,’” a Doritos spokesperson said in an email.

Installation of the artwork will begin July 6.

This follows the recent announcement of a $400 million fund for racial justice and equality from Doritos parent company PepsiCo, which also announced it is dropping the name and image of Aunt Jemima after 131 years because it was “based on a racial stereotype.”