Dr. Oz Stars in a Super Bowl Spot for Turkish Airlines, Which Will Air the Game Live During Flights 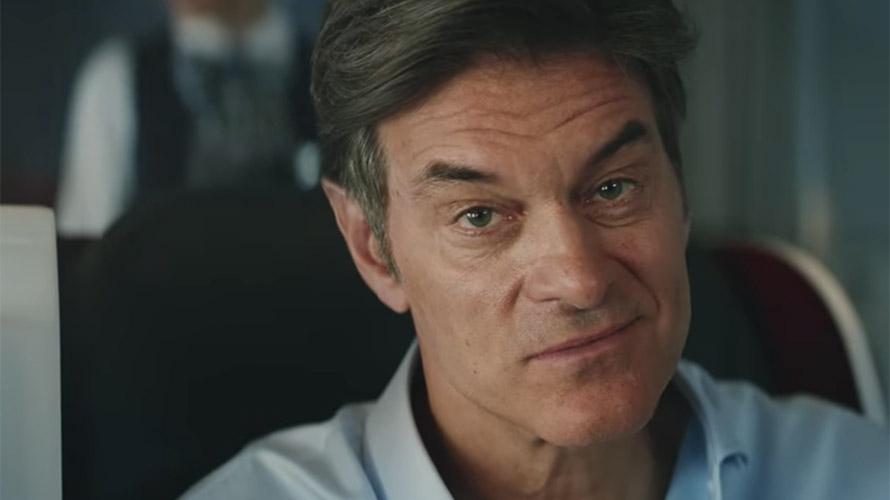 Turkish Airlines is kicking off a new campaign starring Dr. Oz during the Super Bowl.

The airline has released a 10-second teaser for its Big Game ad. It’s unclear how long the ad will be, which agencies are behind it or when the ad will appear during the game. A representative for the company did not immediately respond to a request for more information.

The company is also touting the fact that it will be showing the game live on its flights on Sunday.

“We are once again excited to offer the experience of watching the Super Bowl, the most watched show in U.S. TV history, live on Turkish Airlines flights,” said Ahmet Olmustur, CMO of Turkish Airlines, in a statement.

Olmustur continued, “I am also delighted to announce that our new commercial video starring famous heart surgeon and TV personality Dr. Oz will also be broadcast for the first time during the Super Bowl commercial break, marking the launch of our ‘Five Senses’ campaign.”

In 2016, Turkish Airlines partnered with the film Batman v Superman: Dawn of Justice for a pregame spot featuring Ben Affleck.