Driving Sucks, and Lyft’s New Work From W+K Reminds You All the Reasons Why

Go ahead and say 'yep' 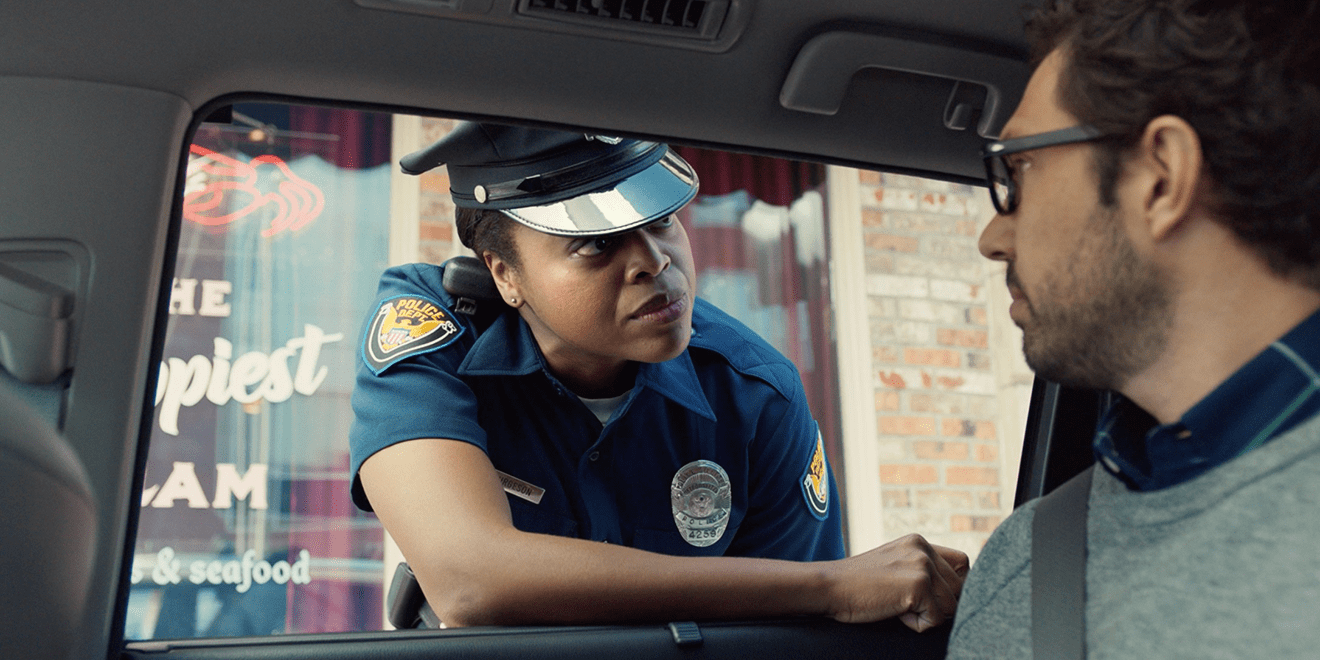 The next time you’re about to get into a Lyft, pay attention to how you respond when the driver asks your name. I’m willing to put $5* on the fact that a good 90 percent of the time, you probably just say “yep.” You likely don’t say, “correct, that is my name” because let’s face it, a “yep” is really all you need. In its latest campaign out of Wieden + Kennedy New York, Lyft takes the short affirmative and shows how it can help people regain some freedom from the drudgery of driving themselves.

While the two new spots may not necessarily take the sweeping, epic approach like the brand’s launch work with Jeff Bridges, Tilda Swinton and Jordan Peele, it certainly hits on some universal truths about why driving can be an awful endeavor and retains the brand’s joie de vivre of not taking itself too seriously while making a point about the service.

The first spot, “Nope/Yep,” is 60-seconds and takes a man from the tension and stress behind the wheel of his own car where there are lots of “nopes” (traffic, speed traps, gas prices) to the comparative bliss of a Lyft ride with plenty of “yeps” (freedom to relax a little, maybe have that extra drink … or three).

In the second 30-second spot, “Yep You Can,” quick hits reveal the myriad ways of saying “yes to so much more” Midwesterners will recognize one and … wait a minute, is that John Cleese saying “Right-o” at the 14-second mark?

The ads were directed by Tom Kuntz, who manages to appear on plenty of credits lists in standout work for brands like Hyundai, IHOP, DirecTV, HomeAway and some of W+K’s classic Old Spice ads.

*Offer valid only in Portland, Oregon.