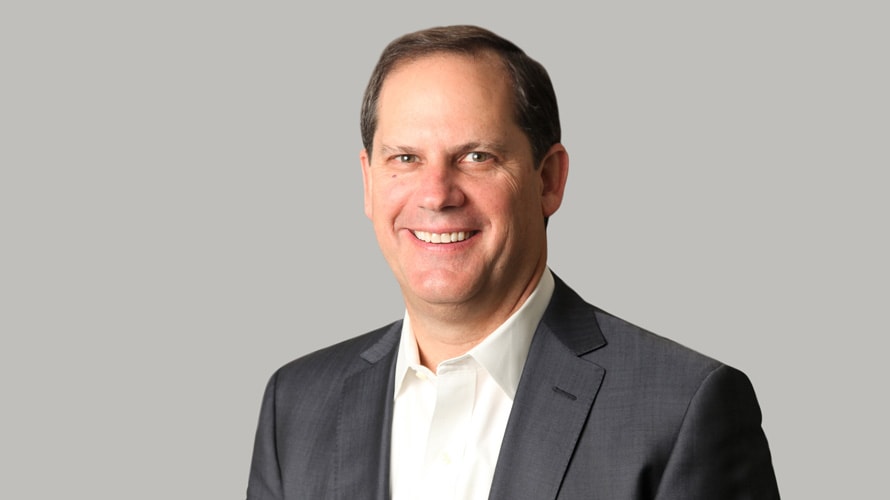 After just two years with Dunkin' while e led the rebrand from Dunkin' Donuts, Tony Weisman is out. - Credit by Dunkin'

Tony Weisman, Dunkin’s chief marketing officer, is stepping down from the role effective Dec. 1 after only two years.

In a post on LinkedIn, which was followed up by a corporate announcement, Weisman reflected on his time at the company, writing, “I am proud of what we accomplished over the past 2+ years including our rebranding to Dunkin’, introducing new menu items like the Beyond Sausage Sandwich, relaunching and doubling our espresso business, transitioning from foam to paper cups and bringing in new talent and agencies to modernize the Brand.”

Weisman’s biggest undertaking was the company’s rebrand, lopping off Donuts from Dunkin’ Donuts in 2018—and not just because of the multiyear process it will embark on to change the signs of its almost 13,000 restaurants worldwide.

The move came not too long after Dunkin’ put its creative business under review for the first time in two decades. With Hill Holliday, who opted out, not in the picture, Weisman awarded the account to BBDO and Arc Worldwide.

Dunkin’, which spends about $150 million a year in advertising, leaned on the work of its agency partners and design shop Jones Knowles Ritchie to focus its marketing message on coffee rather than doughnuts.

“We spend a lot of money, we make a lot of ads, we buy a lot of media—but the cup is the most important asset we have because it’s the most personal,” Weisman said at the time.

Weisman is just the latest in a string of marketing heads who have left their roles. In just the last five months, CMOs at McDonald’s, Marriott, Kraft-Heinz and Taco Bell, to name just a few, have all departed.

His 24 months in the role is a little more than half the average time spent in a role that is rapidly changing. According to an August Spencer Stuart report, the average tenure for CMOs dropped to 43 months in 2018 from 44 months the year prior.

The search for a new CMO will begin “immediately,” the company said in a statement, and until it finds a new exec, the marketing department will report to Dunkin’ brands CEO and U.S. president Dave Hoffmann.

Neither Weisman nor Dunkin’ responded to requests for comment as of press time.