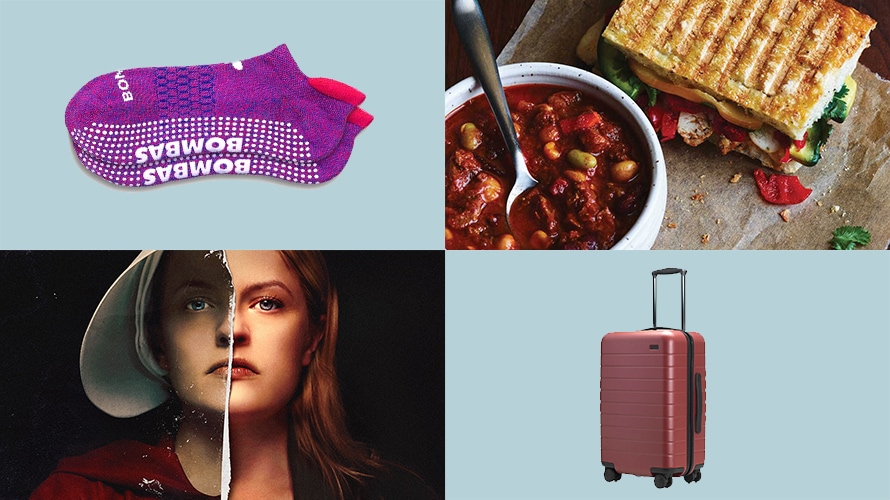 Microsoft will host the event, featuring dozens of speakers, at its Times Square office. Sources: Bombas, Panera Bread, Away, Hulu

In pulling together the reimagined Brandweek symposium this past spring and summer we learned a great deal about programming, and hosting, an ambitious thought leadership summit devoted to brand marketers.

As part of that journey, we also learned a lot about the evolving brand marketing ecosystem. One of the most interesting and important insights we picked up was that there is an entire class of brands bubbling up behind classic disrupters like Airbnb, Dollar Shave Club, Uber, Warby Parker and others.

These are growing, highly nimble companies that are seeing and claiming white space with aggressive and data-informed creativity and entrepreneurialism. Internally we started calling them Challenger Brands, and in short order created a track for Brandweek to feature some of these players ranging from the Drone Racing League to Away, whose co-founder Jen Rubio—quite literally the poster executive for this Challenger Brand trend—identified, and codified, a gap in the luggage category between crappy bags and very expensive options and filled it with her startup. However, not all of these brands are small. Levi’s, Macy’s and Walmart, to name just a few, have been able to pivot focus and capabilities to counter the threats of digital disruption and have started challenging the challengers.

We saw so much potential here that we’ve decided to launch a new Adweek Challenger Brand event franchise for 2019. Set for Feb. 6 and 7, the summit, which is being spearheaded by Lisa Granatstein, Adweek’s editor and svp of programming, and hosted by Microsoft at its Times Square office, will feature dozens of speakers. So far, we’ve signed up C-suite execs and founders from Hulu, Levi’s, Peloton and Skinnygirl; many more will be added in the coming weeks. Other than main stage keynotes, we’ll have breakout sessions and will hear from Away, Bombas, Gap’s Hill City, Hotel Tonight, Kimpton Hotels and Panera Bread, among others.

These types of companies are challenging the status quo in sectors ranging from pizza (&Pizza) to mattresses (Casper).

And they can be surprising. Over the summer I met with Jennifer Young, the co-founder and CMO of Outdoorsy, a startup that is setting out to become the Airbnb of recreational vehicles. To be honest, I thought, RVs? But the Outdoorsy business model Young shared was brilliant in its clarity. Led by the simple data set that the vast majority of recreational vehicles in North America sit unused for 350 days a year, Outdoorsy matches that untapped inventory with vacationers in need of a ride. Young pointed out that there are 17 million RVs in North America, so this is no small niche. In this case, as with many Challenger Brands, Outdoorsy didn’t necessarily challenge an incumbent player, but rather created a new category based largely on data uncovering opportunity. The company is already rolling in Australia, Canada and New Zealand. The next stop is Europe.

So, do you have a Challenger Brand or idea? Come join us in February to help us challenge convention and be part of the future. 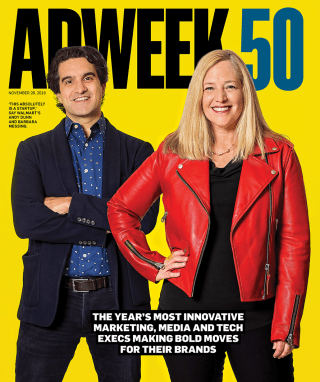 Click for more from this issue
This story first appeared in the November 26, 2018, issue of Adweek magazine. Click here to subscribe.
@jcoopernyc james.cooper@adweek.com James Cooper is editorial director of Adweek.