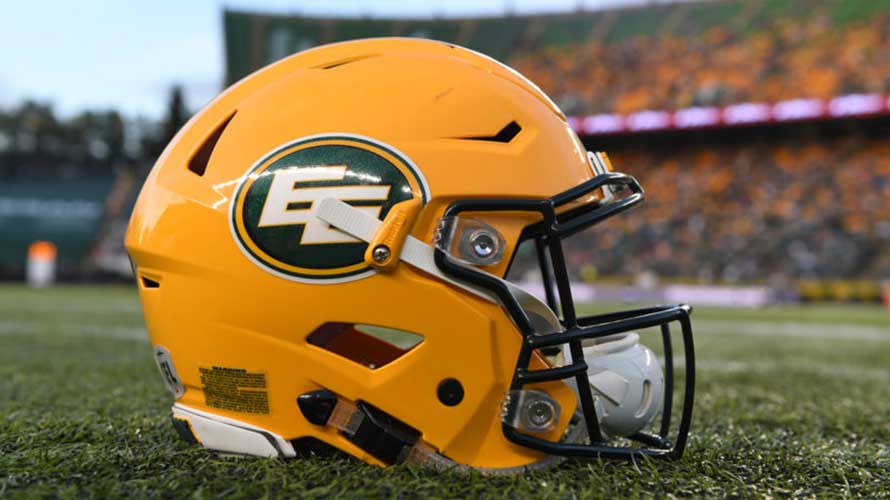 The reckoning and redemption of brands with racially charged and objectionable names has not been limited to the worlds of sports and syrup in the United States.

The Edmonton Eskimos is accelerating its review and research of the Canadian Football League club’s name, which has reportedly gone on for at least three years, and intends to provide an update on these discussions by the end of the month.

“We acknowledge and appreciate the feedback and input regarding our name,” Rose Mary Phillip, vp of marketing and communications for the Edmonton Eskimos, told Adweek. “We recognize that a lot has occurred since this information was gathered, and as a result, we are accelerating our ongoing process of review. We will be seeking further input from the Inuit, our partners and other stakeholders to inform our decisions moving forward.”

Colonizers used the term “Eskimo” which translates to “raw meat eater.” They also correlated this with being uncivilized or savage-like and even going as low as being defined as animals or barbarians. aka: less than human. THAT is why it’s not okay to use.

Recent feedback and input primarily came in the form of social media posts lambasting the team’s hold on what critics consider an antiquated and insensitive name. There were also posts demanding brands cut ties with the club when the team shared a tweet on July 3 about its “extensive year-long formal research and engagement program with Canada’s Inuit community.”

The tweet, which was posted four days prior to the previously mentioned statement, implied that its findings did not provide enough incentive to substitute the name for something more appropriate.

Of the team’s 13 major sponsors, at least four have raised concerns about the name, calling for reengagement with Inuit communities to reach a consensus over the name or flat-out threatening to divest from the organization. These companies include car and home insurance company Belairdirect, Coca-Cola Canada, Jiffy Lube and British menthol lozenge brand Fisherman’s Friend.

Boston Pizza, an Edmonton-headquartered pizza chain, has already terminated its partnership with the team, referring to the decision on Twitter as a “larger shift in our overall marketing strategy” on July 7. Last Tuesday, Belairdirect also went public with its stance on CBC News, demanding to “see concrete action in the near future, including a commitment to name change” in order to maintain its relationship with the team.

As part of a larger shift in our overall marketing strategy, Boston Pizza recently ended its sponsorship of Edmonton’s CFL team.

Pressure piled on when Jordin Tootoo, a former Canadian NHL player of Inuit and Ukrainian descent, went on his Instagram to declare that, while the team’s name did not “bring back feelings of oppression” for him, that does not mean it should stay.

“I encourage the franchise to explain why they chose the name ‘Eskimos’ in the first place,” Tootoo added in the post. “Was it racially charged, or was it because of admiration for the ability of the Eskimos to thrive in cold climates, for their mental and physical toughness and for their resilience?”

My personal statement regarding @officialedmesks

Phillip said in a statement that the team will “continue to listen carefully and with an open mind” during the decision-making process.

Per nonprofit Canadian news publication PressProgress, the team’s research and, particularly, “that there was no consensus among the Inuit people and considerable support for the Eskimos name in various parts of northern Canada,” justified its decision to keep the name unchanged, as announced in a statement this past February. The team does not intend to publish the full study for external access and won’t release specific statistics or details from its findings.

According to an email sent to CBC News by Duane Smith, chair of the Inuvialuit Regional Corporation, the IRC supports the usage of the term as it pertains to the Edmonton Eskimos because it is being used “out of respect.” The IRC also does not take exception to the term because of the team’s efforts in reaching out to Inuit organizations and communities to “promote education, awareness, respect, healthy recreational pursuits and reconciliation.”

Last month, Dreyer’s Ice Cream announced that it would change the name of its Eskimo Pie product after addressing similar public uproar over its racist branding.