Duke Stump is a veteran of Lululemon and Nike 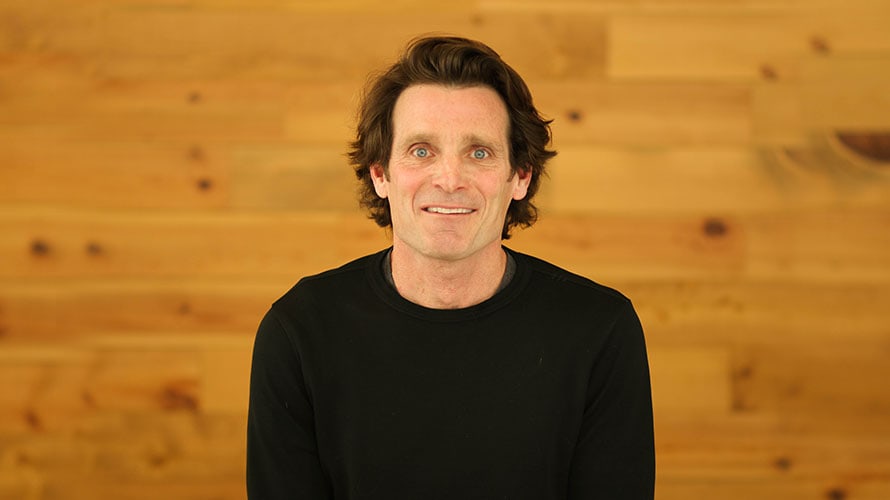 At a $1.1 billion valuation, Lime is making some C-suite moves, including hiring its very first chief marketing officer.

Duke Stump, who was previously evp of brand and community at Lululemon and led the company’s first global campaign, “This Is Yoga,” is joining Lime. It’s a pivotal time for the company, which is attempting to raise $400 million to get a $2 billion valuation, according to The Wall Street Journal.

“The red thread throughout my career [are] brands who can have a meaningful purpose in the world and can stand above and beyond the product,” Stump said. “I will say that where I get excited about this brand [is] the ability to reimagine mobility through urban living.”

The Lululemon campaign was a first for the company, which teamed up with Virtue, Vice’s agency, to pull it off. The campaign was part of bringing Lululemon’s name and brand to a global audience.

Lime is one of the biggest players in the e-scooter market, with more than 26 million rides (equating to 28 million total miles) under its belt. The company is live in more than 100 markets across five continents. Currently, Lime is running a “Respect the Ride” campaign, which rolled out in November, aimed at educating riders about e-scooter and e-bike safety as well as distributing 250,000 free helmets.

Stump said the company is currently looking at how to “extend” that campaign and how to accurately convey Lime’s brand purpose.

“The conversations we’re having right now—what is the evolution of ‘Respect the Ride?’” Stump said. “It may be the same language or it may shift. How do we extend it in a more meaningful way as we go forward?”

Stump will continue living in Ojai, Calif., but will commute to Lime’s headquarters in San Francisco on a weekly basis. In hiring Stump, Lime is also promoting Li Fan, currently the company’s head of engineering, to chief technology officer.