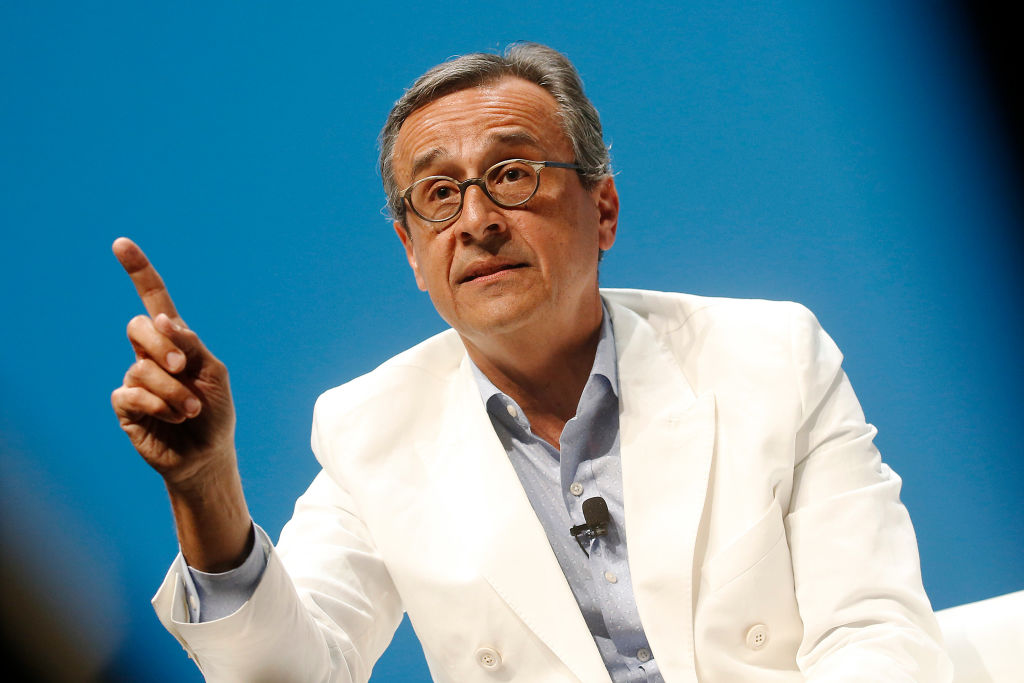 “[Antonio] has an extraordinary reputation in the industry as a leader, a marketer, an operator, and a wise, gracious, and deeply principled human being,” said Cox in a statement. “He has been outspoken on the need to build authentic global brands with integrity and from places of principle, and also on the importance of building diverse teams at every level in the organization. From all our interactions with him, he is a force of nature, and we are lucky to have him.”

Cox continued: “Facebook’s story is at an inflection point. We have never faced bigger challenges, and we have never had more opportunities to have a positive impact on the world—in our families, our friendships, our communities, and our democracy—by improving our products at their core, and then by telling the story outside that we all know to be true inside.”

“Purpose and impact have been at the center of every career decision that I have ever made,” said Lucio, adding that he will work to “support [Facebook’s] evolution. “Facebook is one of the world’s most impactful brands, at a pivotal moment in its history.”

Lucio spent more than three years with Palo Alto, Calif.,-based HP following its split from the The Hewlett Packard Corporation. During his tenure, he was perhaps best known as an outspoken advocate for diversity.

In 2016, for example, he gave each of HP’s agency partners 30 days to submit a plan explaining how they would increase the number of women and people of color within their creative departments. One year later, he shared each shop’s “scorecard” publicly, stating that they each had “more work to do with underrepresented groups.” At this year’s Cannes Lions Festival of Creativity, he introduced the #MoreLikeMe initiative to diversify attendance, released a study showing that diverse ads are more effective and led a panel on the topic.

Prior to joining HP in 2015, Lucio held the global CMO position at Visa as well as top executive roles at PepsiCo and Kraft.

Vikrant Batra, who had been global head of marketing for HP’s printing division, will succeed Lucio. Additionally, the company promoted chief communications officer and head of communications, corporate brand and events Karen Kahn to its executive leadership team. Both will now report directly to president and CEO Dion Weisler.

“The appointments are symbolic of the deep bench of talent within our Marketing and Communications organizations,” read a statement from Weisler. “Our corporate reinvention over the last several years has been fueled by the remarkable power of our brand—in our marketing leadership and emotional connection to our customers, and in our corporate narrative and purpose-driven positioning.”

Weisler proceeded to thank Lucio for his service, adding, “With a brand that has never been stronger, it’s a testament to his leadership that we are prepared with the right team to continue to reinvent HP and drive shareholder value.”

In January, Facebook CMO Gary Briggs announced that he would be retiring after four and a half years with the company. Briggs, who was formerly vp of consumer marketing at Google, said he would be consulting other companies, working on political campaigns and helping Facebook “hire someone great” to replace him in the meantime.