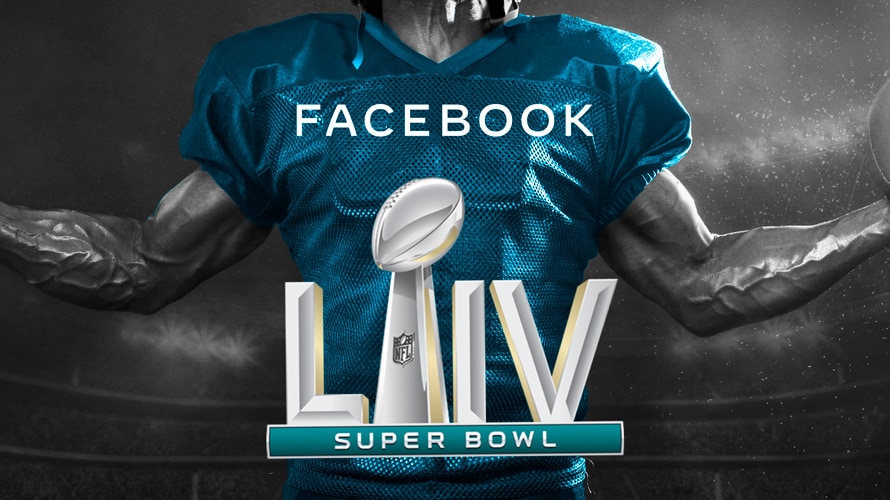 The social media giant confirmed to Adweek that it will be running an ad during Super Bowl 54, marking the first time the company has ever advertised in a Super Bowl.

Facebook will be running a 60-second ad during the game—it has not yet revealed which quarter the ad will appear in—focused on Facebook Groups “showcasing how people from different backgrounds come together over shared interests and experiences, all through Facebook Groups,” according to a statement from Facebook.

The ad will be a star-studded spot, with Sylvester Stallone and Chris Rock making appearances. Stallone shared a behind-the-scenes sneak peek at the ad on his social accounts Wednesday. Several posts showed a group of people in front of the famed Rocky Steps outside the Philadelphia Museum of Art.

Wieden + Kennedy is working with Facebook on the spot, which is a part of the company’s ongoing “More Together” campaign.

For most of Facebook’s history, since its founding in 2004, the company hasn’t advertised heavily, particularly in more traditional formats like television. But in recent years, Facebook has been ramping up its marketing efforts, appointing a new CMO in HP veteran Antonio Lucio in 2018. “More Together,” which debuted earlier this year, is Facebook’s first major brand campaign. Under Lucio, Facebook also rolled out a new corporate identity last month.

Facebook has had a tumultuous past few years, with growing public concern over its approach to data privacy and the spread of misinformation. This summer, Facebook was hit with a $5 billion fine from the Federal Trade Commission over consumer privacy rights.