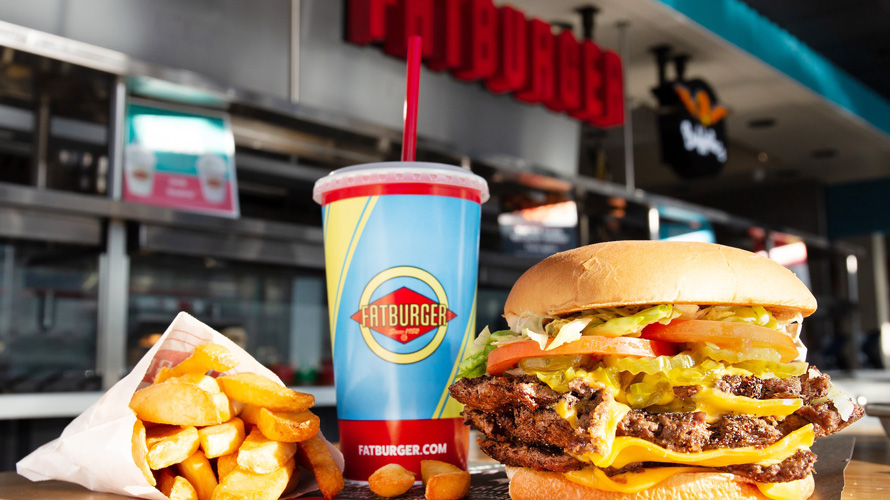 Fat Brands, the parent company of Fatburger, sees opportunities for expansion this year. - Credit by Fatburger

Fat Brands, the parent company of restaurant chains including Fatburger and steakhouses Ponderosa and Bonanza, is serving up a course of mergers and acquisitions, with a helping of new openings. The shift to expansion mode comes as states continue to reopen after closing down in the middle of March due to Covid-19.

“We’re seeing acquisition opportunities,” said Fat Brands CEO Andy Wiederhorn in an interview with Adweek. “Consolidation is coming and here to stay,” he added, noting that he expects to see deal activity pick up in the second half of this year and continue into the next.

Wiederhorn pointed out that Fat Brands is a platform for rolling up restaurant brands. With that in mind, the company is seeking to buy chains that don’t own a large portion of their stores by relying more on franchising, have locations with separate dining rooms and offer menu items similar to its existing brands such as burgers and wings, he explained.

Fat Brands is also eyeing companies that are successful on their own, with enough cash flow to support their operations, he said.

To finance acquisitions, Wiederhorn said Fat Brands would utilize preferred stock offerings. The company also completed an offering of senior notes in early March that resulted in net proceeds of about $37 million, shoring up the company’s balance sheet.

A portion of those notes were used to pay off an outstanding balance of nearly $27 million on its term loan, which reduced interest expense. The roughly $10 million remaining is earmarked for working capital and to support M&A.

Purchasing businesses in not the only item on the menu. Fat Brands also sees an opportunity to expand existing brands via locations that were unavailable before the pandemic, in light of restaurant chains either going out of business or permanently closing stores, Wiederhorn said.

During the first quarter ended March 29, Fat Brands opened seven new locations, increasing the total number of restaurants systemwide to 374. And just in the last few months, the company announced its first co-branded Fatburger and Buffalo Express location in Texas, as well as plans to open three more of the co-branded concept in Fresno, Calif.

As the company explores expansion possibilities, it’s also finding time to do some good, sending out its food trucks to hospitals and delivering thousands of meals to first responders during April and May.

Fat Brands is also rethinking how its different businesses, namely its steakhouses, should operate post-pandemic.

In response to Covid-19, Ponderosa and Bonanza locations switched from buffet-style service to cafeteria style, in which an attendant serves food for customers, according to Fat Brands CMO Thayer Wiederhorn (the son of the CEO).

“That’s led to a positive result, with sales stronger than projected,” he said.

In fact, buffets may be a thing of a past, at least at Fat Brands, with self-service unlikely to make a return to its steakhouses, said Andy Wiederhorn.

“The pandemic was the catalyst that forced us into adjusting our service model,” he said.

While the company is jettisoning buffets, Fat Brands is also spacing out its dining rooms and adding shielding to the furniture, like many restaurant chains. It’s also moving more of its business outdoors due to favorable weather, including patios and parking lots, to add dining space.

Wiederhorn said his company is filtering data to figure out the best safety measures to take from the consumer perspective.

He pointed out, however, that consumers are still far from feeling safe enough for the company to roll out service as it was before pandemic, but is optimistic that they will return to restaurants.

“People need access to restaurants to socialize, but are going to be cautious,” said Andy Wiederhorn. “We just have to give employees and customers a sense of protection.”

“Consumer behavior is more resilient than what you would think,” he added. “Customers have had enough of dining at home.”