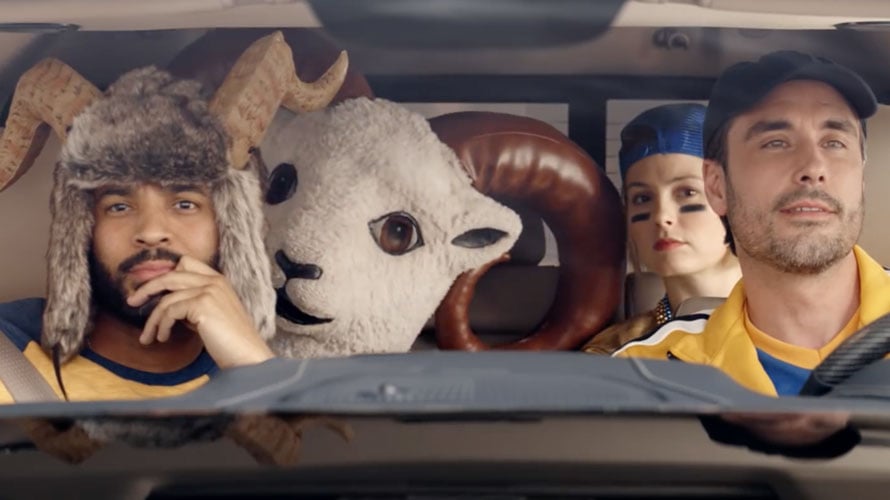 Fiat Chrysler Automobiles, the auto company behind Jeep, Ram and Dodge, won’t run ads during the Super Bowl broadcast after all, the company said Friday.

Instead, the brands, which this week released seven videos online teasing a ‘Big Game Blitz’ for the brands, will go all in on digital and social.

“This year, we will exclusively use social and digital to showcase our commercials,” FCA chief marketing officer Oliver Francois said in a statement. “We decided to explore innovative ways to ride the wave of highly engaged viewers, during the one time of the year when the commercials are fun and everybody is talking about them. With this new approach, we are able to engage with the audience through more creative executions than ever before leading up to this Sunday night.”

On Tuesday and Thursday, the company released five digital videos for the brands, including a spot for Ram featuring actor Jeremy Renner and an ad for Jeep featuring the band OneDirection.

FCA released two more online commercials on Friday for Ram. One of them, set to Greta Van Fleet’s “Highway Tune,” features rams of both the animal and truck variety descending on Atlanta for gameday. It was produced with help from the agency Motive, Denver.

The other, created with Highdive, reviews the so-called “fourth quarter fights” for people who don’t play football, including single parents, students and members of the military.

FCA isn’t the only company to sit out the Super Bowl broadcast. Some other companies, including Cars.com, have opted instead to focus on digital ad campaigns.