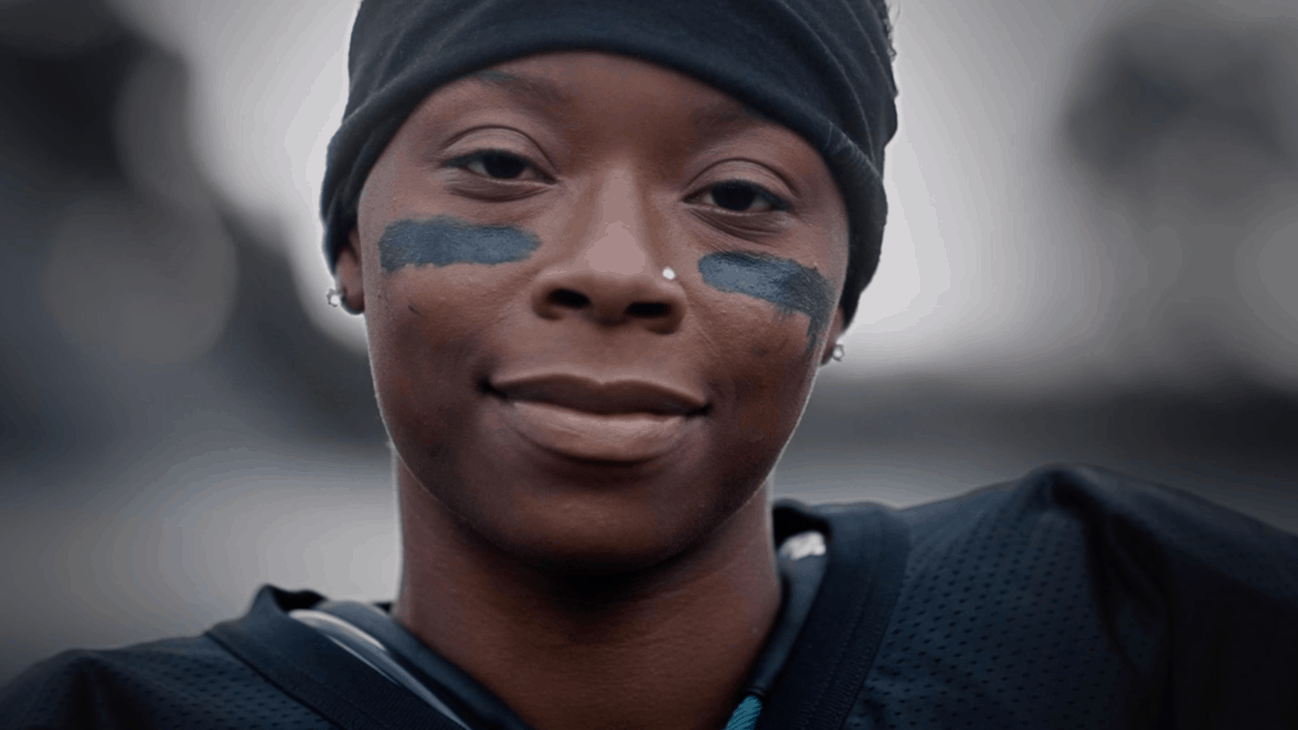 For many years, Toyota and its agencies have done a remarkable job highlighting emotion in its Super Bowl advertising. The brand filled its three spots with inspiration and messages of unity and inclusion, featuring a celebration of Olympic and Paralympic athletes and people from diverse backgrounds.

“Toyota has a history of supporting sports most recently by becoming the first global mobility sponsor of the Olympics and Paralympics, and has built relationships with incredible female and male athletes that led to creative collaborations on and off the field, court or slopes,” said Ed Laukes, group vice president, Toyota Marketing, Toyota Motor North America. “These sportsmen and women promote the values of mobility and teamwork that unite us all.”

This year, the brand, focusing on its 2019 RAV4 HV hybrid SUV, has enlisted another athlete breaking through, Los Angeles football player Antoinette “Toni” Harris. The creative, led by Burrell Communications (with additional support from Saatchi & Saatchi and Zenith Media), works nicely with the 22-year-old free safety’s own story.

Harris, a Detroit native and sophomore at East Los Angeles College, may be the first woman to receive a college football scholarship offer for a non-kicking position (another player, Shelby Osborne, signed with a college in Kentucky but it’s not known, according to ESPN, if she received a scholarship). At present, she has been offered scholarships at four schools and is still talking to other coaches at four-year colleges before she makes her final decision.

“I’m glad I was chosen for this,” she said. “It’s a great opportunity to share my story as a woman and an athlete because [female athletes have] challenged assumptions and broke barriers, and I love being one of them.”

Directed by Joe Pytka, the ad, which will appear in the first ad break of the second quarter, connects all of the things that Harris has heard throughout her life: that she’s too small, too slow, that she’d never get to the next level of college football or earn a scholarship.

The elegantly shot ad—narrated by Jim Nantz—locks up the idea neatly with Harris saying that she’s “never been a big fan of assumptions.” From there, it connects Harris’ story with that of the RAV4 HV, where perceptions about a hybrid SUV are shattered.

“The team realized quickly that Toni spent her life defying expectations and would be the perfect spokesperson to reinforce the RAV4 Hybrid defying-expectations message in the spot,” said Laukes.

“We have this brand new RAV4 and an opportunity to be in the Super Bowl and bring the two together,” added Lewis Williams, Burrell’s creative lead. “I looked at football differently, and the women who play the sport. When I saw Toni’s inspiring story, I saw the parallels. [People say] hybrids are too slow. Toni, as a woman in man’s game … [people say she is] too slow. Her personal story and the product story were made to be together.”

To make the story seamless, Williams, a 14-year veteran of the agency who has worked on several Super Bowl ads for the likes of Budweiser and McDonald’s, leaned on Pytka’s keen eye for narrative.

“You go with a great storyteller. Joe is probably the greatest commercial director of all time,” he noted. “We put these two stories in front of him, and he had a great vision for this [ad].”

As far as her own vision, Harris, a big fan of Seattle Seahawks strong safety Kam Chancellor, has her eyes on the highest level: making an NFL roster.