Flouting Their Big-Time Endorsements, These Athletes Tried a New Product on the Sly

Snapbac protects identities to claim it's 'unofficially the official best' 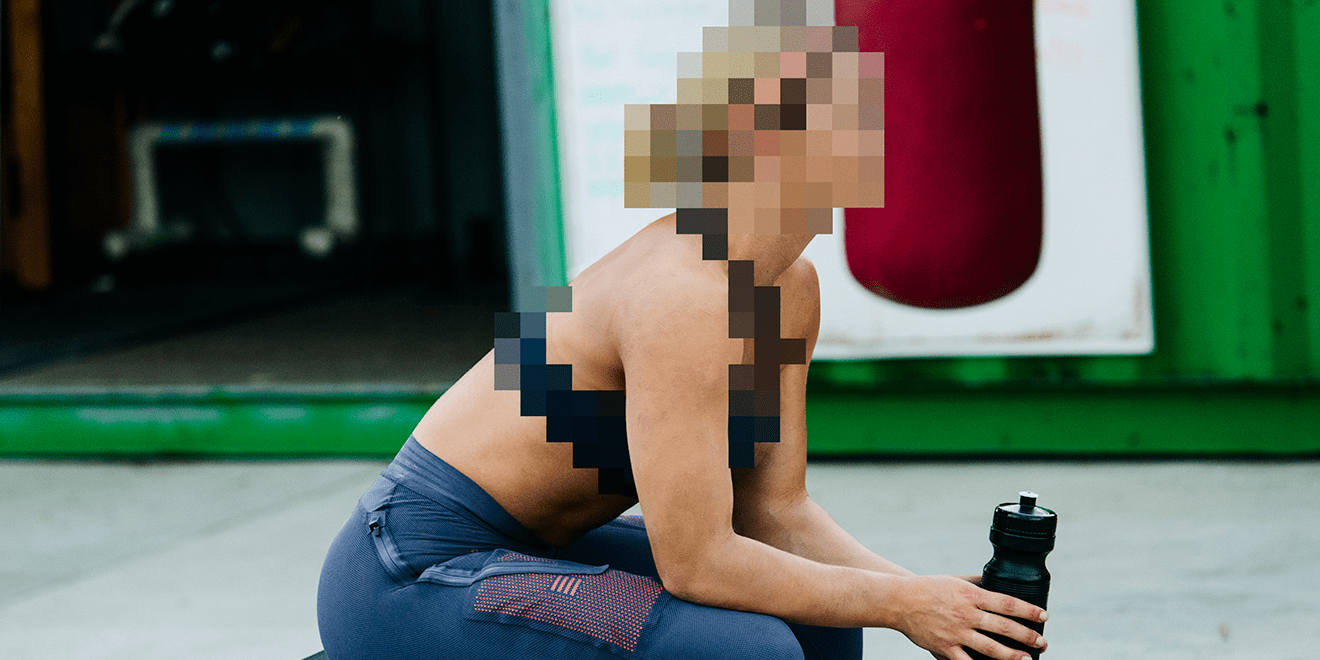 Can you guess the identity of the pro athletes shown in this new ad campaign for fitness apparel brand, Snapbac?

“No comment,” is the company line about the elite athletes. And that coyness, complete with footage made to look like it was captured on the fly, provides the hook for the print ads and digital short. It’s the first significant media, launching Monday, for the San Diego-based startup.

“These athletes have endorsements from major brands,” says Kevin Bello, Snapbac’s co-founder and COO. “So they’re using our product, but they have to keep their mouths shut about it.”

That “brand truth” led to the tagline, “unofficially the official best” for Snapbac, which made appearances at the Rio Olympics in 2016 and has been a staple at UFC trainings and Major League Baseball (retired Yankee Derek Jeter, a co-founder and investor, helped develop the product).

Snapbac, which relies mostly on micro-influencers for one-on-one marketing, believes that star athletes wearing its gear, even if they can’t tout the brand, is the difference between “a true endorsement versus an endorsement contract,” Bello says. “We’ll never pay anyone to wear it.”

To debut the apparel, dubbed “the world’s first complete training clothing,” Mother deliberately chose not to describe the products’ details and features. Rather, the agency wanted to “play off a deep insight about the training routines of professional athletes and their obsession with marginal gains at any cost,” said Joe Staples, executive creative director and partner. 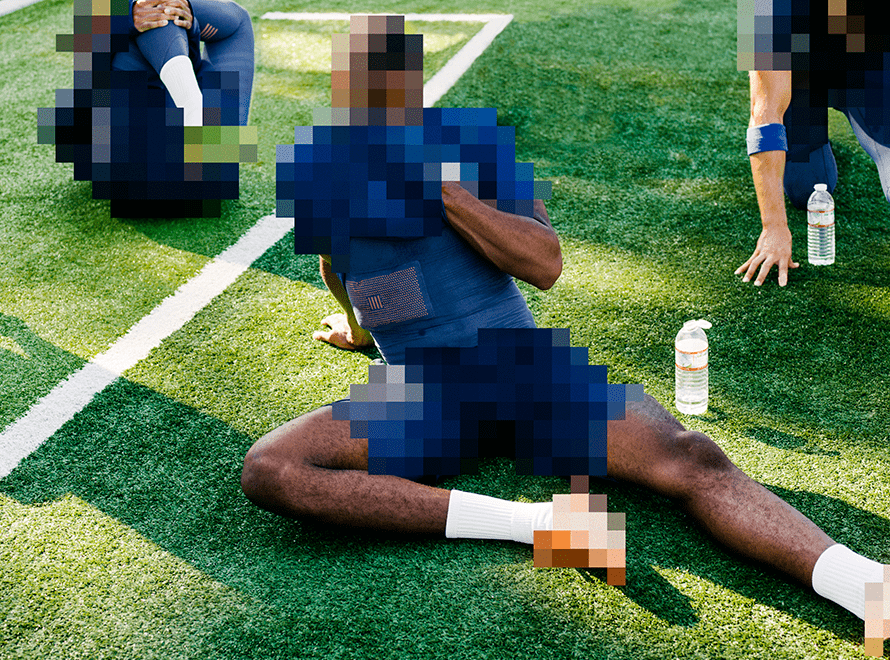 It’s no surprise that the clothing isn’t for weekend warriors, but it’s not only for seven-figure athletes. The target is “a person pushing herself to near-pro athlete levels but who doesn’t have the training staff like the pros do,” Bello says.

The apparel has patents for its construction, which allows it to hold heating and cooling pods (sold separately, along with optional clothing to wear on top to hide them) for warm-ups and recovery. It’s also made of medical-grade compression fabric, and developers have included former Olympian and company co-founder Ali Nilforushan and former Red Bull and Australian Institute of Sport exec Dr. Andy Walshe.

The direct-to-consumer challenger brand, well aware that it’s a tiny entrant into an “extremely noisy category with huge media budgets,” did a pop-up shop in SoHo a few years ago while it was still in testing mode. Held shortly after the New York City Marathon, the stunt reached fitness instructors and high-performing everyday athletes, Bello says.

Now that the apparel is hitting the market, the Mother campaign will fan out over social and digital media into 2019 as the agency and the privately held brand kickstart what they’re calling a long-term creative alliance.