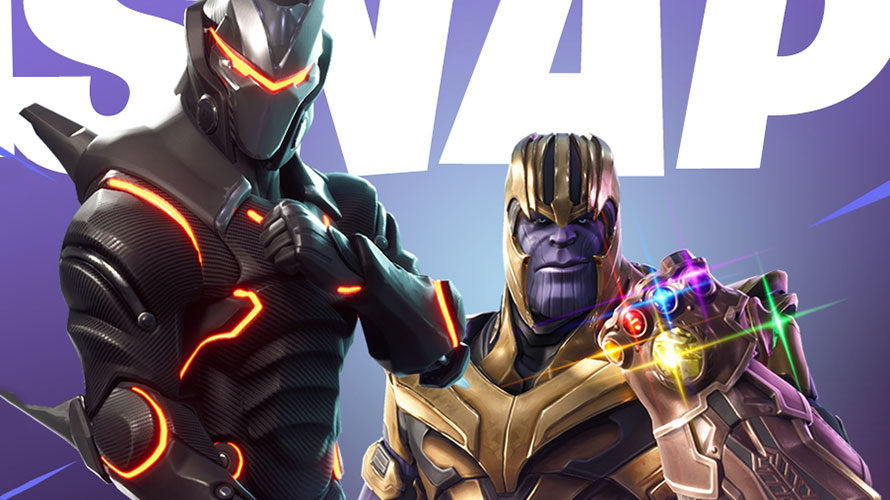 Fortnite conducted a cross-promotion with Thanos from Avengers: Infinity War. - Credit by Marvel

Consumers are interacting with media in ever-evolving ways, which means advertisers have to get more creative if they want their brands to get noticed. Advertising has to be constantly integrating to reach audiences, even when it comes to video games, said Ken Wisnefski, CEO of digital marketing firm WebiMax.

Recent gaming phenomenon Fortnite, which is free to play but allows users to buy a pass for less than $10 semi-annually to gain additional game perks, logged 3.4 million concurrent users in February alone. The game’s popularity is owed largely to the fact that it’s easy to play and available across a number of devices and gaming consoles. It’s well-designed, allowing for an immersive experience and “shareable moments.” The low upfront payment approach coupled with additional in-game “microtransactions” helped Epic Games earn $300 million in just April.

And the sort of fanaticism that exists around Fortnite has not been seen since the release of Pokemon Go, in which brick-and-mortar stores could become Pokestops and thereby boost their visibility and sales, said Wisnefski, opening up a world of possibilities for marketers.

But like any other medium, advertisers must be wary of over-saturating gamers, noted Mikael Tyrsen, Umbrella Games co-founder. If there’s an option of clicking on a button and watching an ad in a video game, users can just put their phone away and skip it, Tyrsen said.

Effective cost per mille or ECPM, which is a metric app publishers use to measure ad monetization performance, has fallen from $20 per 1,000 views to as low as $12 for Umbrella’s game publishing platform, according to Tyrsen, who added brands benefit when their integration into a game is something gamers can interact with. For example, Fortnite and brands targeted users last month with Iron Man skin upgrades, which players could purchase in the game to appear as the Marvel character.

In another branded push by the game, Fortnite successfully integrated the character Thanos, to help promote Avengers: Infinity War. The avatar became part of the game, creating a crossover that didn’t negatively impact game play or make players feel they were being marketed to, which is key, explained Wisnefski.

Fortnite’s success has opened doors for brands who want to get in front of millions of eyeballs through influencers. Twitch allows for a subscription service where users can pay for premium content, and Fortnite is the most popular game among subscribers. Take for example a player named “Ninja,” who streams his gaming feed through Twitch, bringing in $500,000 a month just for livestreaming on the site, he said. Ninja told Forbes that brands can advertise on a Twitch stream in a variety of ways, including banner ads, rolling ads or small videos.


Companies that are more likely to do well integrating with a behemoth like Fortnite include those that would already appeal to gamers, Wisnefski said, adding that soft drink and snack food companies have successfully pandered to that demographic for years.

There are products that are successfully targeted toward gamers, agreed Tyrsen, like energy drink brands that have long been endemic to gaming, but at the end of the day, a product’s success really depends on matching up with the game and how it’s played. There are things you might market to people sitting for 12 hours a day at home, but on a mobile game where people are moving around and interacting with their surroundings, you should be serving consumers with geo ads, he said, you should be telling them about a restaurant that’s nearby.