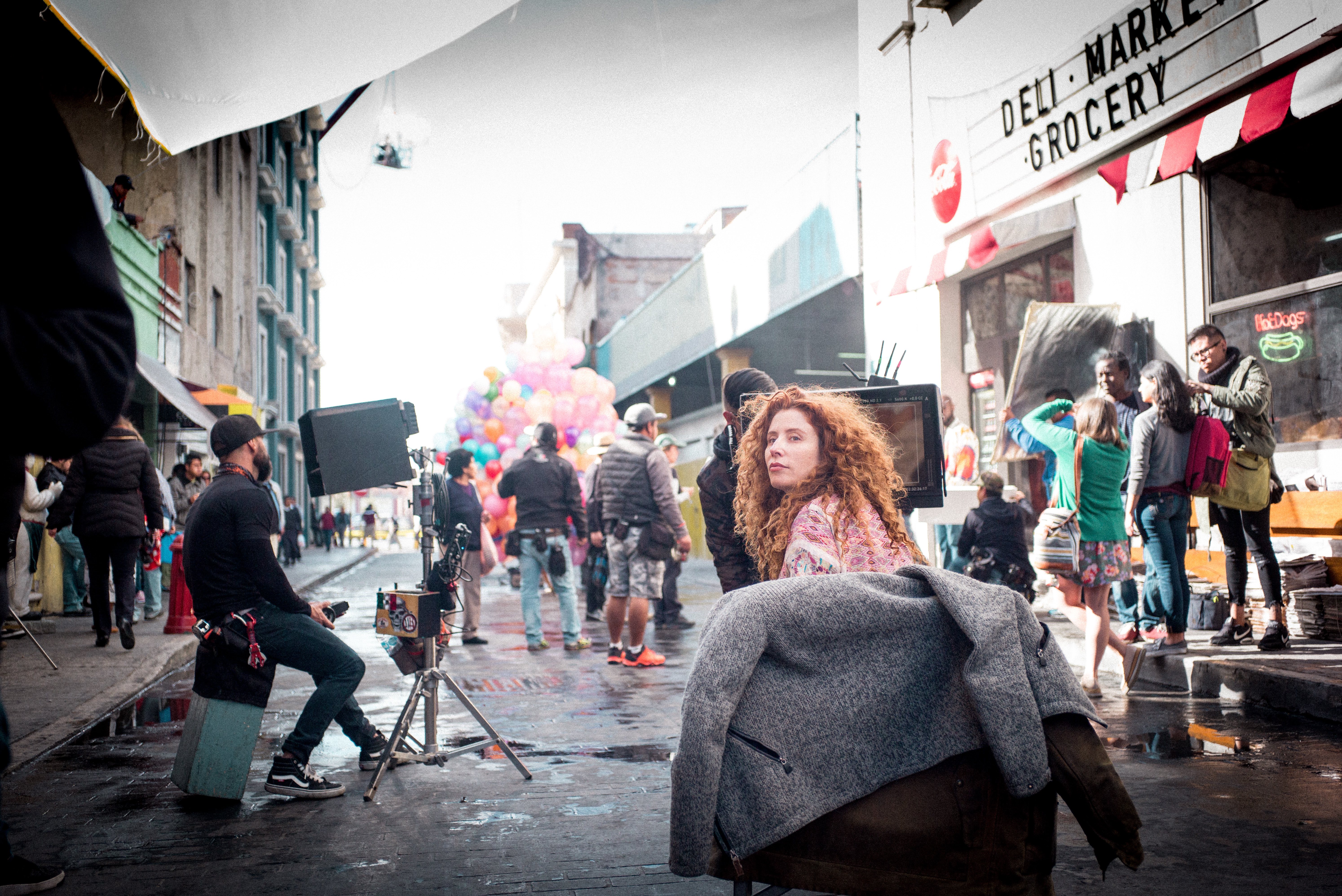 Coca-Cola’s gorgeous, candy-colored 60-second Super Bowl spot, “The Wonder of Us,” from Wieden + Kennedy in Portland, was one of the more inclusive spots of the night. The voiceover in the ad, which is from a poem by copywriter Becca Wadlinger, includes the line, “There’s a Coke for he and she, and her and me and them.” On Twitter, several people who use they/them pronouns responded to Coca-Cola’s Twitter account to let the brand know how special it was to be represented in an ad. Adweek spoke with the ad’s director, Free the Bid—a nonprofit that aims to increase the number of female directors in advertising—founder Alma Har’el, to learn more about making the ad and her recent Director’s Guild Awards nomination.

Adweek: When did Coke approach you for the spot? When did you shoot it?
Har’el: Coke and W+K approached me in November and we shot it in December. It was a normal three-bid process and I was bidding on it for a few weeks until we got the job.

Who wrote the spot? What was it like to work with them on the concept?
The poem was authored by Wieden + Kennedy copywriter Rebecca Wadlinger, who is a graduate of the University of Houston’s PhD program for poetry.

My work was mostly around making the poem feel more playful to the ear and coming up with all the visuals that I thought could illustrate the mood and the sentiment that they were trying to capture.

Is this your first Super Bowl ad?
Yes it is!

It’s sadly rare for women to direct Super Bowl spots. Did you know this would be one? What were you hoping to accomplish?
It’s not only sad but a big loss to creatives and advertisers. Women filmmakers are the biggest untapped pool of creativity. We have a skewed view of everything around us because we are exposed to more than 3,000 advertising messages every day and 95 percent of them are done by men.

I founded Free The Bid to change these numbers and we are working every day to get more ad agencies and brands to commit to letting women directors bid on commercials. I think the intentions of a brand like Coke, that is sending a message of inclusiveness, are only made stronger when they chose to work with a woman behind the camera.

I knew Coke and W+K were aiming for this to be a Super Bowl spot, but the decision always falls only after the finished spot is tested and seen by the whole corporate ladder. I’m happy it ended in the Super Bowl and I’m hoping that the excitement it has been generating will get more ad agencies and brands to be open to working with women directors. There were only four women directors out of 42 in this Superbowl. The rest were men and out of them, only two directors were people of color.

What I was aiming to accomplish is a campaign that captures the positive messaging of Coke while being respectful and celebratory of the different people we were representing. 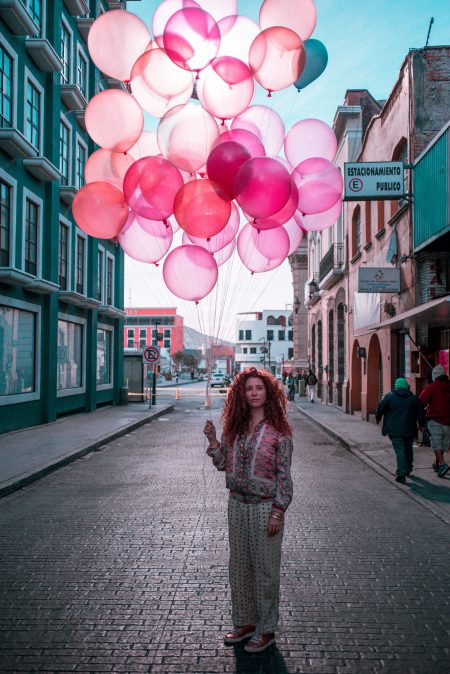 Byron Bowers
The Coke ad was very inclusive. Did you push for that? If so, how?
Coke and W+K always wanted to make this about inclusiveness and that was what attracted me to the campaign. What I pushed for all through the process is more representation of the LGBTQ community and the casting of real people from those communities. I’m thankful I had such great partnership with them and that they embraced my approach.

The Directors’ Guild of America Awards were this past weekend. You were nominated for the Outstanding Directorial Achievement in Commercials for 2017 award for your work on Procter & Gamble’s “Thank you, Mom” spot, which is also from W+K. You were the first woman nominated in the commercial category, correct? What was that like?
I was actually the second solo woman to ever be nominated and of course, no woman has ever won this category. The hardest part of the experience was taking part in a panel the DGA did for all the commercial nominees. It was a very special night for me and it ended up with yet another realization of the culture we live in.

Joe Pytka, who I was told is a “legend” in the advertising world, was the moderator. He opened the panel by talking about how women directors are not represented enough but then proceeded to ask me only two questions through the whole panel. I’m paraphrasing here, the first one was more of a theory he had, that P&G chose me to direct the spot because the campaign was called “Thank you, Mom” so they needed a woman. … I had to correct him and explain this is not the case since I’m actually the fifth director on this campaign and all prior directors were some of our best male directors, from Gonzalez Inarritu to Lance Accord.

His follow up question to that was, so what did you bring to this spot as a woman director that a man wouldn’t? My answer to that is that as a woman who is painfully aware of how tone-deaf representation can be, I strive to bring as much sensitivity to the way in which I handle casting and the nuances of every person I film from marginalized communities. He never asked me anything about my craft and to be fair to my dear fellow nominees he wasn’t very generous with his interest in their work either. He seemed to be mostly interested in speaking about himself. I found it painfully telling of the kind of male directors we often celebrate as “legends.” Women directors are spending too much time “shadowing” these guys in all sorts of programs and we need to start shedding light on the work that women directors do instead of sending them to shadow.

The best part of the experience was meeting some the DGA people themselves and the awards night, which was funny and moving to tears. It really is the coolest thing to be recognized by your peers and to spend a night with so many directors I admire all across the different platforms.

At some point, I went to the restroom and Reed Morano was there fixing her make up after she was tearing [up] too much from seeing my spot. It probably was better than winning the award. The Handmaid Tale is one of my favorite shows on TV and I jumped out of my seat when she won the award for it.

I felt inspired by the beautiful comradely of all the directors and I will never forget it. The award for commercials went to Martin de Thurah [for StubHub], who is a dear friend of mine, an Epoch brother and someone I consider one of the greatest directors working today. Women will continue to come back for that award and there are over 400 women directors on the Free The Bid website. One of them will be the first woman to win it and make history.