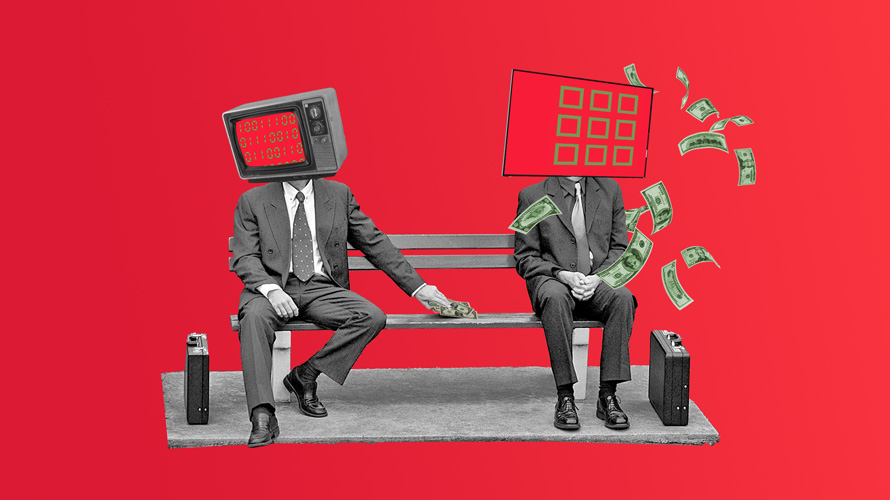 Havas-owned French agency Rosapark was the subject of discussions around race and representation in the industry on Twitter Tuesday after Nathan Young, president of 600 & Rising and group strategy director at Periscope, noted the juxtaposition between its name and the three white men who lead it. The agency’s former creative director claimed in 2016 that the founders of the agency didn’t deliberately name it after Rosa Parks.

As the discussion continued on Twitter, a Havas employee criticized the manner in which Young drew attention to Rosapark’s name, prompting more outrage, as Young’s supporters pointed out the problem with telling a Black man how to react to racial insensitivity.

Inside the debate: Many of those who commented are in favor of a name change for the agency.

Adweek met with 50 CMOs from the world’s biggest brands for The Great Marketing Reboot, two symposiums intended to find out what’s changed in the past three months, what’s changing in the next three months and what’s forever changed for the industry. Here were a few highlights from a survey they responded to:

Get more insights: Discover the top 10 tips from the symposium participants for the brands of tomorrow.

Related: How can brand leaders and stewards shift, adapt and grow to stand the test of time in today’s environment? Here are the top themes these 50 CMOs brought up.

The 131-year-old Aunt Jemima mascot and brand, which PepsiCo recently announced it is retiring, is rooted in the slavery-era minstrel stereotype of the “Black mammy.” But the relatives of two Aunt Jemima actresses told NBC News that they believe the removal of the mascot represents an erasure of their legacy. Vera Harris, whose great aunt Lillian Richard played Aunt Jemima for 23 years, said she understands not wanting to perpetuate a negative stereotype, but that she doesn’t want her aunt’s memory “swept under the rug.” Meanwhile, the great-grandson of Anna Harrington Short called the rebranding a “slap in the face.”

A look back in time: Read about the history of these two actresses, as well as the original woman who inspired Aunt Jemima, Nancy Green.