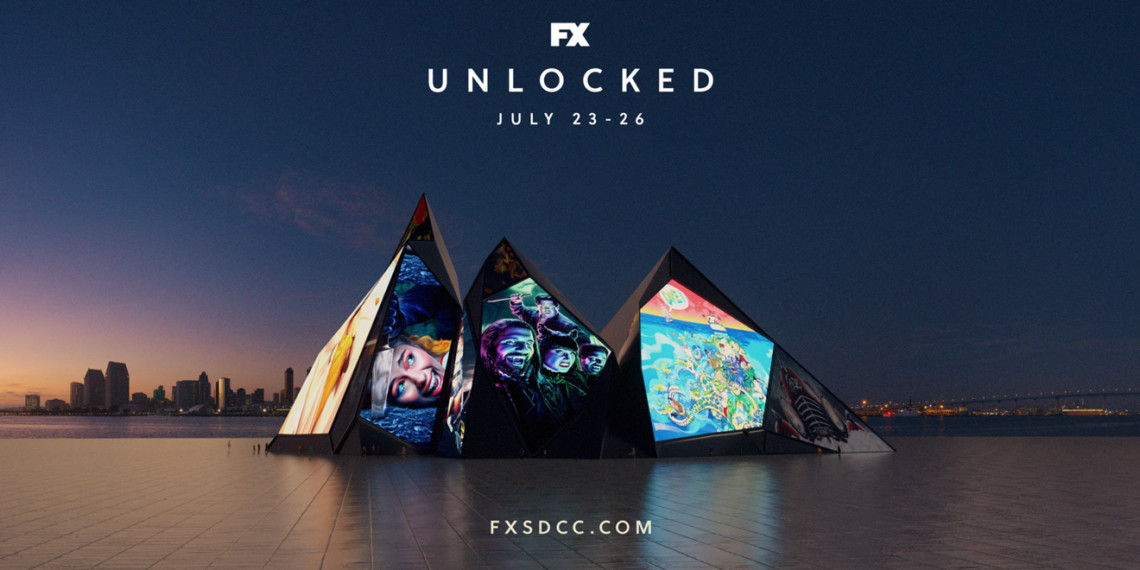 FX Networks, which has had an experiential presence at the event for seven years, fully pivoted planned physical activations to innovative digital offerings for fandoms stuck at home.

The Disney-owned network has debuted FX Unlocked, a free online experience for the virtual convention with activations tied to series including American Horror Story, What We Do in the Shadows, Dave and Cake. Fans can access the experience on FXSDCC.com, which is live through July 26. 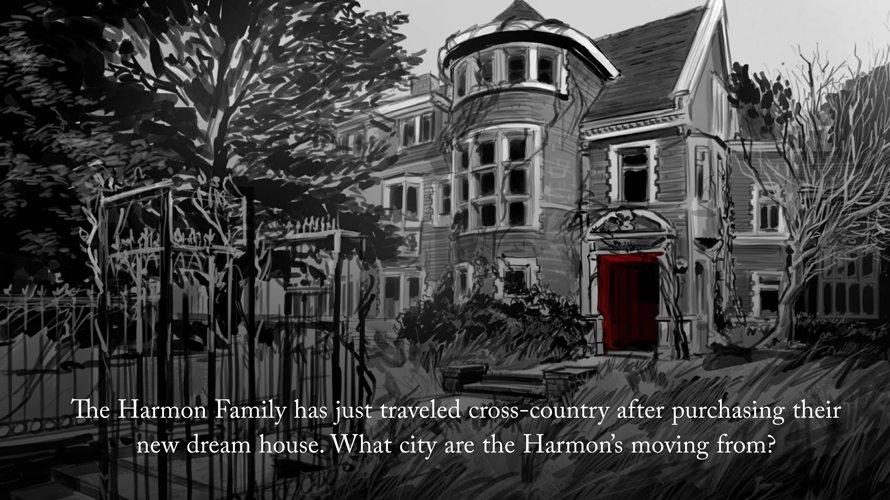 American Horror Story trivia includes comic book-style art inspired by the series.
FX Networks
Kenya Hardaway, svp of integrated promotions and multiplatform marketing for FX Networks, said the network was already planning IRL activations for Comic-Con when the pandemic began. When the brand was forced to pivot, Hardaway said the goal remained to provide fans with exciting ways to celebrate and step into the stories of their favorite shows.

“We initially had to get over the shock of going from live builds and activations that were already being conceived to figuring out how to funnel that into a virtual space,” Hardaway said. “It was an adjustment, and we had to pivot in a way we had never done before.

“But at the end of the day, we’re creatives. It gave us an opportunity to be challenged and think beyond what we’ve ever conceived of for Comic-Con in the past.” 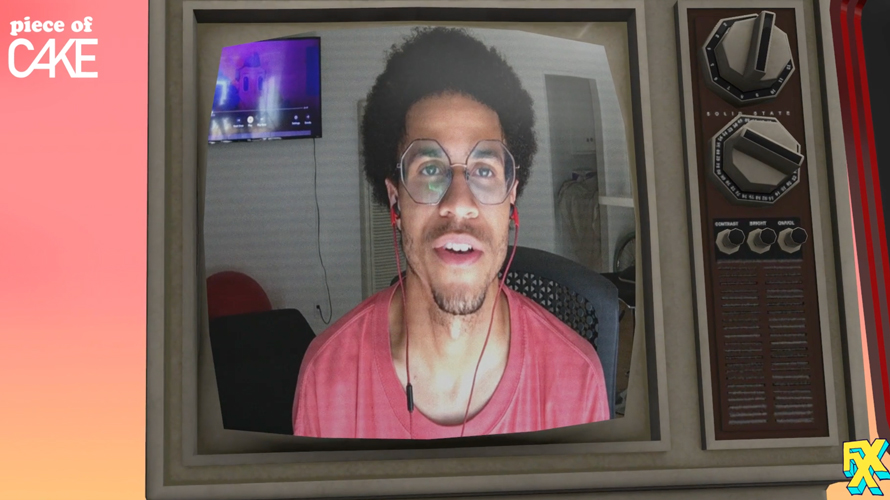 panels, games, and more. no badge necessary. sign up to experience fx at #comicconathome https://t.co/qK3LP9sfKp pic.twitter.com/932zZSOXlg

Ryan Coan, founder and CEO at Creative Riff, part of Stadiumred Group’s agency collective, said when reframing the activations, the goal was to keep them immersive but also fun and simple.

“We wanted to allow fans to have an escape in this world we created, without overwhelming them. People have short attention spans, and you want them to pick something up and know how to play with it immediately,” Coan said. “There’s a nice mix of gamification, content creation and allowing users to connect with talent and dive into the series.”

Hardaway added that the network wanted to lean into the types of digital content fans are enjoying, sharing and consuming to keep busy in quarantine. “This gave us an opportunity to present our shows and content in a way that made sense for the way people are currently living,” she said. 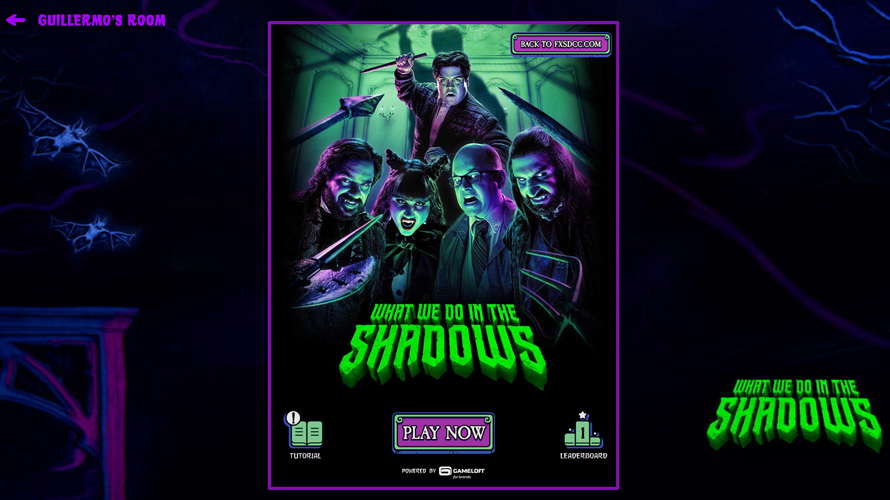 The experience includes a single-player game for What We Do In The Shadows.
FX Networks
The benefits of going virtual for Comic-Con, according to Hardaway and Coan, include the ability to reach a wider audience and capture engagement metrics more easily. Coan noted that the learnings from creating FX Unlocked, and how fans respond to it, might inform how brands like FX will tackle experiences even after the pandemic.

“Prior to the pandemic, trying to convince brands to do a digital event like this over a physical event, or layer this on top of a physical event, would’ve been extremely difficult,” Coan said. “Consumers and fans are learning how to engage online in a completely new way, and I think this is here to stay. It’s going to enrich the physical events we do moving forward.”