Finally, the savings have happened to me 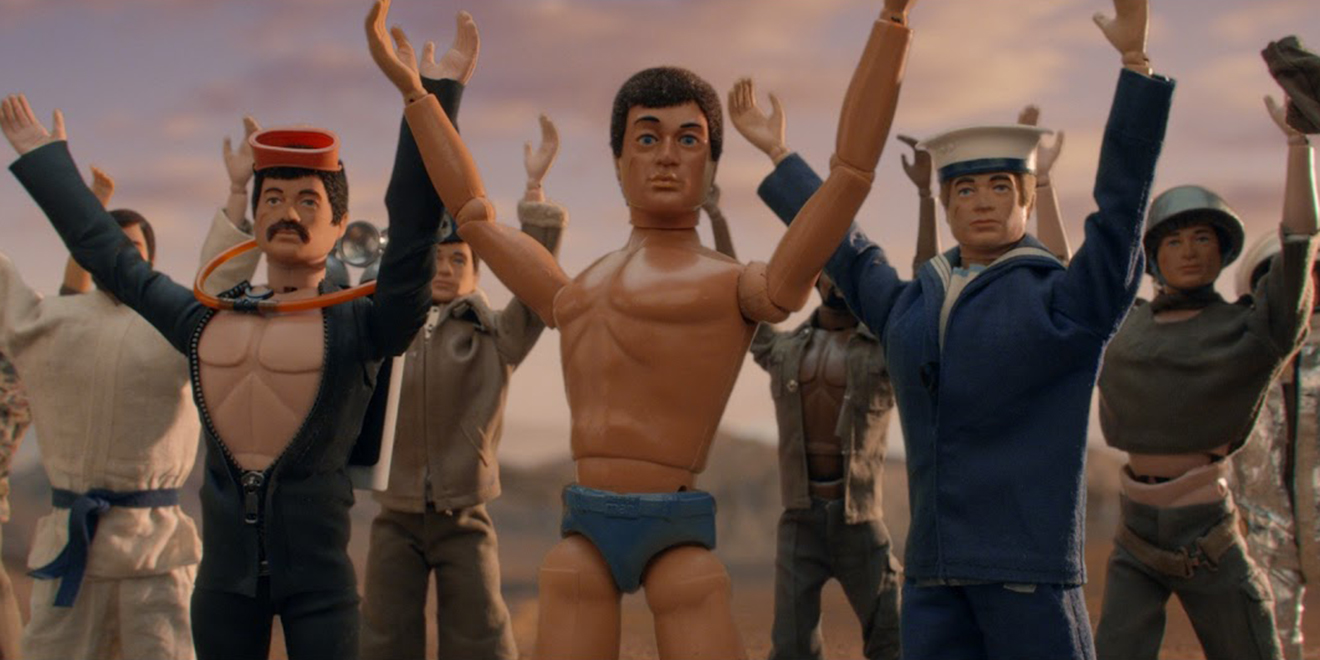 This will be Mother's last campaign for the U.K. site.
MoneySuperMarket
Share
By Patrick Coffee
|
March 9, 2018
Share

How do you, the cost-conscious consumer, feel when you’ve just saved a bunch of money by using a price comparison website? Is it anything like meeting Mr. Right, the man of your dreams? Might you even call him … an Epic Action Man?

Mother London’s latest 60-second romp for MoneySuperMarket, which helps British consumers find the right price on credit cards, mortgages and other financial services, follows one particularly excitable group of action figures as they burst into spontaneous dance upon learning of their financial fortunes.

The choice of CeCe Peniston’s “Finally” is particularly amusing given that the song played in gyms, dance clubs and Structure stores throughout the early ’90s … or so we hear.

As the sheer joy of the moment grows ever more infectious, Action Man Astronaut, Action Man Cricketer and Action Man Polar Explorer join in on the action. Skin gets exposed and mustaches revealed before viewers catch a glimpse of a certain pair of blue underpants. As the song says, “I just can’t describe it, oh no no.”

“We always aim to bring our brand purpose to life in an entertaining way and our ads are all about illustrating that sense of empowerment you feel when you take control of your finances,” said CEO Darren Bentley, noting that Action Man is the 14th character in a long-running campaign that recently featured He-Man and Skeletor.

Unfortunately, the relationship between client and agency has not been quite as enduring as the obvious camaraderie of the Action Man crew. MoneySuperMarket launched a creative review earlier this month after seven years with Mother, and an agency spokesperson confirmed today that it will not be competing for the business.

“Every time one of these come out, they get talked about more than the programs they interrupt. That’s why this campaign has been epic,” said Mother partner Hermeti Balarin. “We loved to have bowed out on a high.”

A final note for curious Americans: Action Man is an official G.I. Joe sister brand launched in the U.K. by Hasbro in 1966.