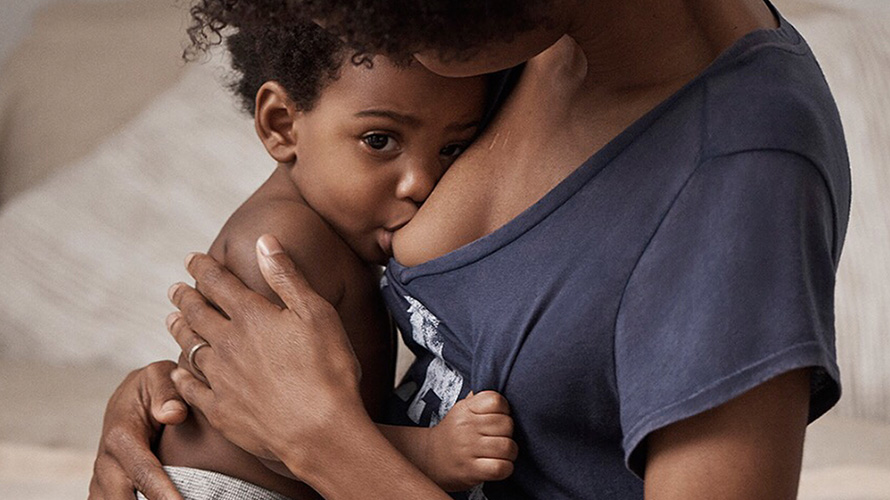 It’s not easy to do a breastfeeding ad.

Lots of brands have tried, but so many of their efforts have been met with mixed reactions as they tackle a loaded topic that still manages to offend so many.

Which is why this Gap ad, posted over the weekend to the brand’s Instagram, promoting a new luxe apparel line called Love By GapBody, is so unusual. It’s winning more vocal praise than any breastfeeding ad in memory—a tribute, perhaps more than anything, to its simple and remarkable execution. 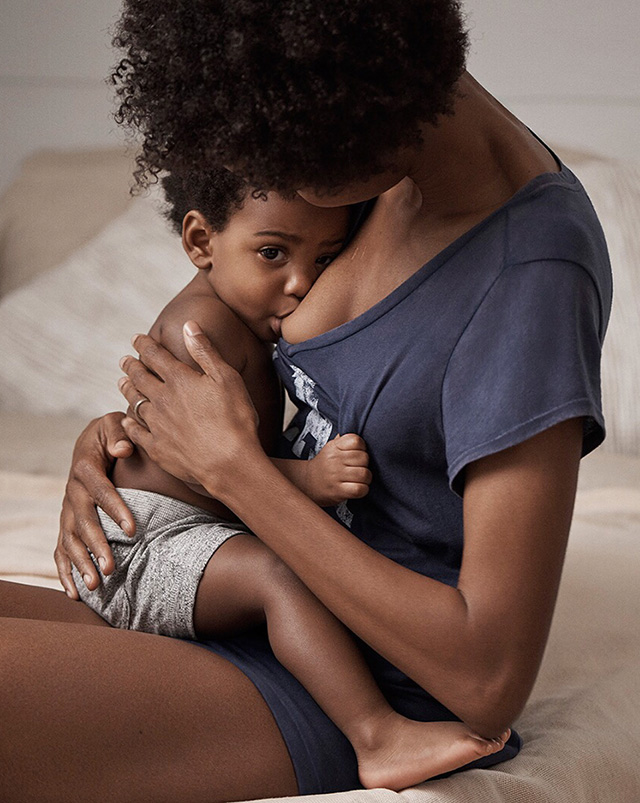 The photo is gorgeously shot, intimate yet almost formal in its composition, relaxed yet heightened. Among the various efforts to “normalize” breastfeeding (as if something so human needed to be normalized in the first place), this one is truly disarming—its beauty simply hard to resist.

The superlatives in social media speak for themselves:

Gap released the following statement about the ad after it quickly gathered speed in social: “We aim for the marketing around Love By GapBody to encourage and empower all women to be the woman they want to be as a friend, partner, wife, mother and voice in today’s society.”

A number of the ad’s admirers have used the hashtag #NormalizeBreastfeeding, which has been in circulation for a few years. The ad is also receiving specific praise for featuring a child who is clearly not an infant, thus combatting the stigma around how long to breastfeed, and for featuring a black family, as breastfeeding can sometimes be stigmatized in the black community. 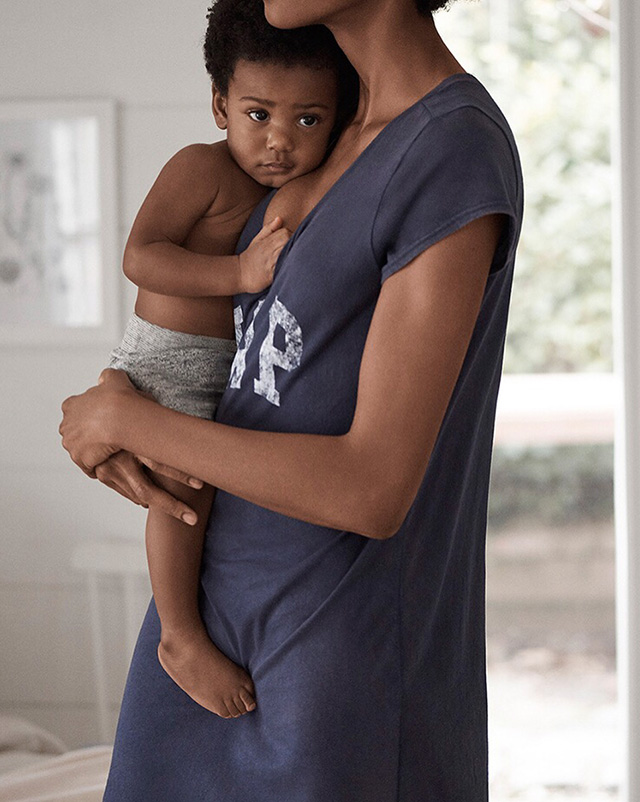