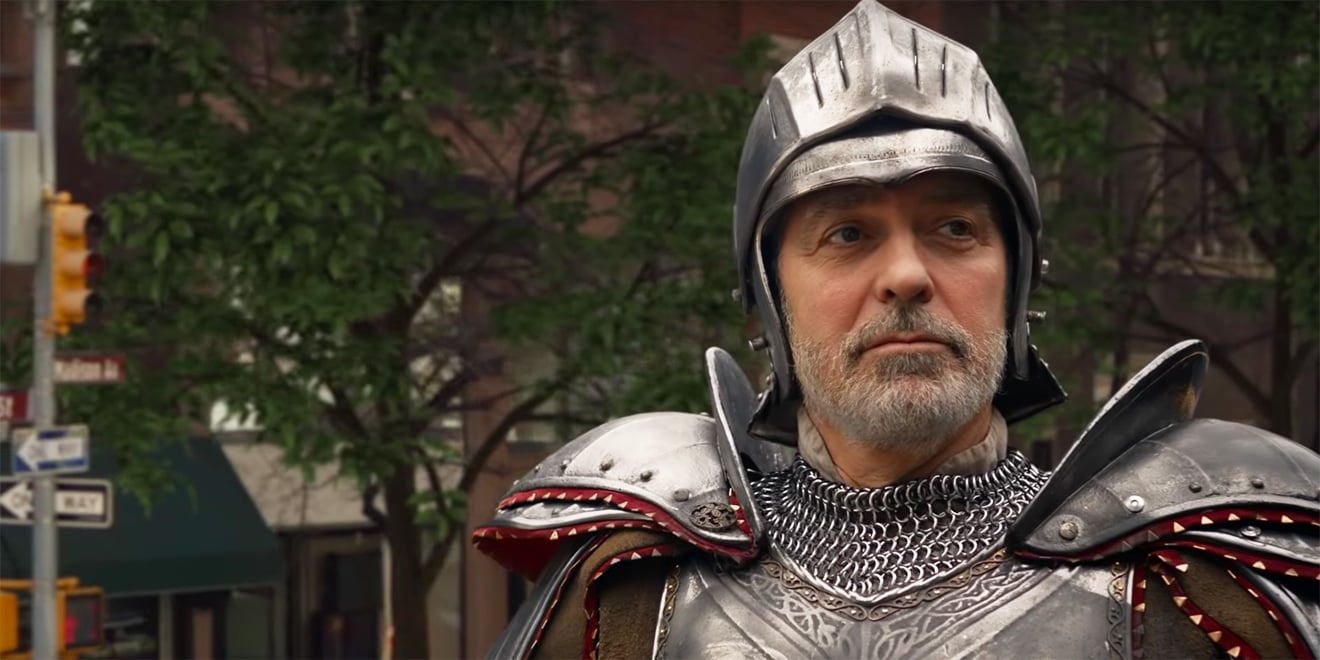 George Clooney yet again goes on an epic search for his favorite coffee.
Nespresso
Share
By David Griner
|
October 17, 2018
Share

It wasn’t too long ago that mega-celebrities were famously reluctant to do ads—other than a few embarrassing do-it-for-the-paycheck appearances they hoped would never leave Japan.

But those days are clearly over, and now we’re in a golden age of A-list celebrity endorsements, with the biggest stars of Hollywood popping up in (surprisingly good) ads left and right.

One of the best examples is Nespresso’s work in recent years from McCann featuring one of the biggest celebrities alive today: George Clooney. While the endorsement deal between Clooney and Nespresso goes back more than a decade, most of that work was made for overseas markets and—while excelling in star power with cameos from Matt Damon, John Malkovich and more—lacked much in the way of quality storytelling.

That all changed last year, when Clooney starred in McCann New York’s delightful “Comin’ Home,” which seamlessly dropped the modern icon into classic movies like Psycho, Easy Rider and The Muppets Movie.

Now Clooney’s back, and he’s proving that Bud Light’s Dilly Dilly isn’t the only fantasy-themed campaign in town. In McCann’s new chivalric tale, Natalie Dormer of Game of Thrones plays a queen looking to reward Clooney’s bold knight character for slaying a dragon.

Offered anything in the kingdom he might desire, he chooses…well, come on, it’s an ad for Nespresso. You can probably guess:

“‘The Quest’ is about going above and beyond for the ultimate coffee experience, and is inspired by the work Nespresso does to ensure highest quality, sustainable coffee,” says Nespresso Global CMO Alfonso Gonzalez in a statement about the new campaign.

Dormer said she was excited to join the campaign due to her love of both coffee and Clooney. This ad marks their first time appearing together on screen.

“I’m a big Nespresso fan, and my family thinks it is very apt I am doing this commercial,” she says in a statement. “Working with George Clooney—what a dream come true! He is such a joy and he’s so funny. I’ve been enjoying his work for years, so finally getting to meet and work with him was fantastic.”

Speaking of which, here’s a look back at last year’s ad, followed by the credits for the new work: