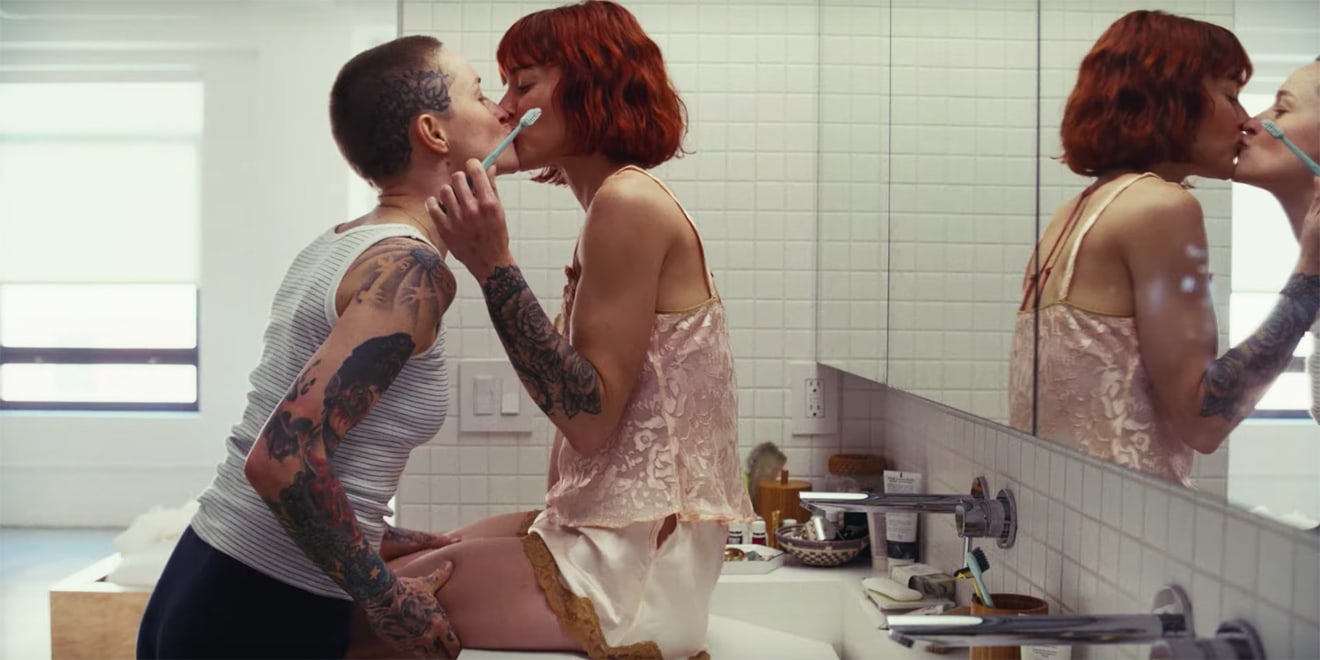 Simple, touching moments convey the meaning of home in the debut spot for the new Google Nest brand. - Credit by Google Nest

Much of the discussion around the freshly rebranded Google Nest today will surely be about the product line’s newest home gadget: the Google Nest Hub Max, whose 10-inch display can act as a security camera, thermostat control, video phone, voice assistant and more.

But not to be overlooked is the lovely 90-second spot—created by agency 72andSunny L.A. in collaboration with Google and production house Smuggler—to launch the Google Nest branding, which officially reunifies Nest with the Google hardware portfolio. The two were split in 2015 with the creation of the Alphabet parent company, but Google announced last year it would fold them back together to bridge Nest with other household products like Google Home.

The ad debuted today at Google I/O alongside the announcement of the Google Nest Hub Max device.

Relatable and charming, capturing a wide range of vulnerable moments, the spot is based on a concerted effort by the brand to capture a more realistic portrayal of life rather than portraying an idealized, spotlessly clean home life.

The ad was directed by Mark Molloy, who also helmed new work for Subaru earlier this year.

Google’s relationship with Nest dates back to 2014, when the tech giant announced plans to acquire the four-year-old smart home startup—best known for its thermostats, and later for security cameras—for $3.2 billion.