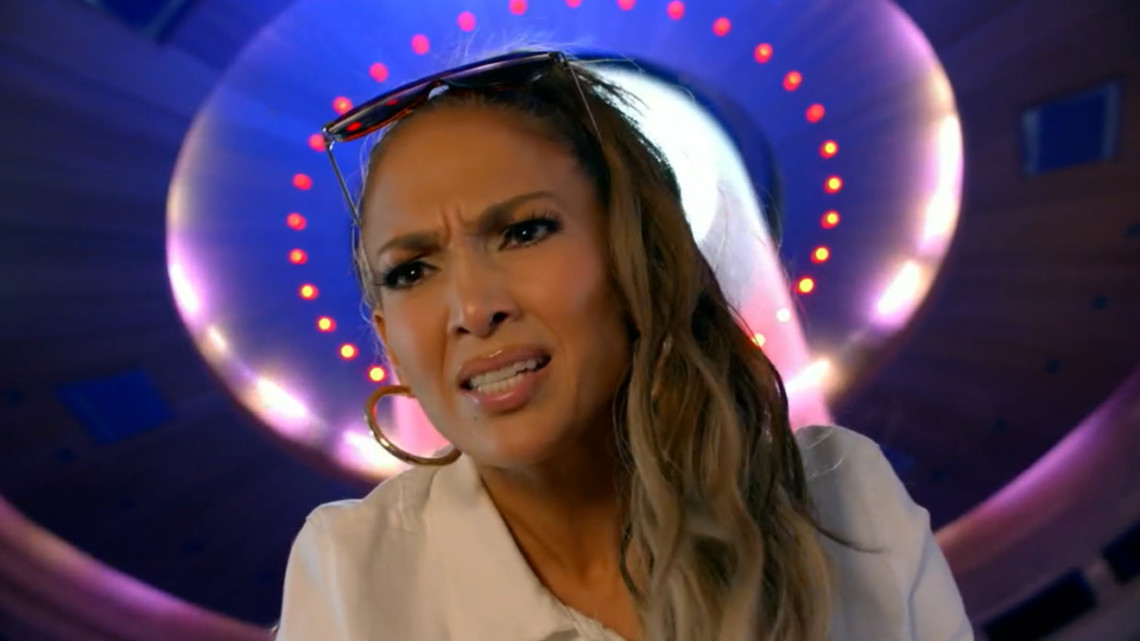 Hard Rock International’s first Super Bowl ad ever was as star-studded as expected.

The 60-second ad, which aired during the second quarter, showed J-Lo on a chase through the grounds of Hard Rock’s new Guitar Hotel in Hollywood, Fla. Hard Rock’s decision to advertise during the Big Game makes sense, considering that it’s being played at the Hard Rock Stadium in Miami.

The ad had to undergo some editing before making its Big Game debut, following the death of basketball legend Kobe Bryant on Monday.

The commercial was produced by VaynerMedia, the agency’s third commercial this year in addition to a Planters and Sabra Hummus.