'Sometimes, Lighter Is Better' spots are pulled from YouTube 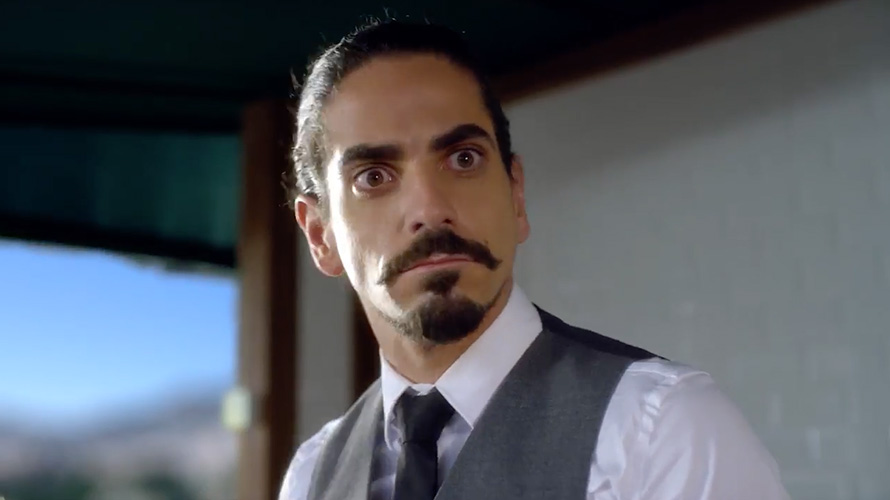 Heineken USA has pulled a Publicis campaign themed “Sometimes, lighter is better” off its social channels after Chance the Rapper criticized one spot in the series as racist.

The campaign featured four 15-second executions in which a bartender at an outdoor party uses binoculars to see what everyone is drinking. In each spot, he spies someone with a “heavy” drink—like a cocktail, glass of wine or spirits—and slides a Heineken Light down the bar to them.

On Sunday, Chance the Rapper linked to one of the ads, “Rooftop,” posted on ispot.tv. In the ad, the bottle of Heineken Light slides past several people of color before coming to a stop in front of a woman with lighter skin. Combined with the tagline, Chance felt the spot was “terribly racist.”

The ads were developed by Publicis Italy. In a statement, Heineken USA told Adweek that it meant no offense and defended its record in supporting diversity in its marketing.

“For decades, Heineken has developed diverse marketing that shows there’s more that unites us than divides us,” the statement said. “While we feel the ad is referencing our Heineken Light beer—we missed the mark, are taking the feedback to heart and will use this to influence future campaigns.”

The TV spots were scheduled to appear across more than 30 networks nationwide, supported by out-of-home in multiple cities. Heineken did not comment further on whether the entire campaign has been scrapped.

This time last year, Heineken earned praise for its “Worlds Apart” social experiment, which showed people of different backgrounds and ethnicities putting aside their differences. That work was made by Publicis London.

See two more spots from the series below.