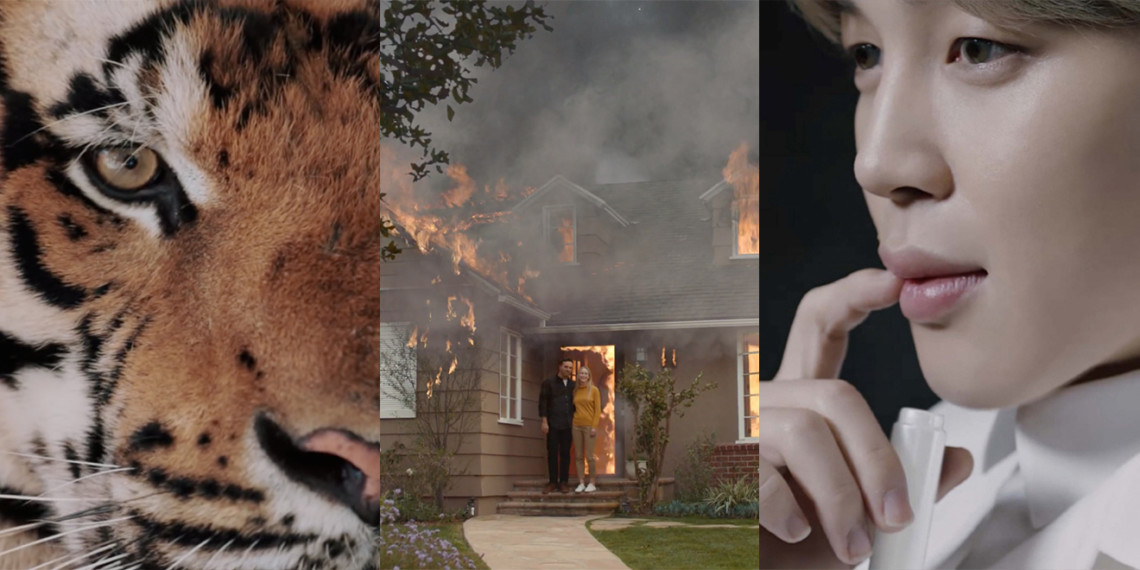 When Wisconsin Sen. Gaylord Nelson initiated the first Earth Day in 1970, he probably couldn’t fathom that five decades later, the entire world would be celebrating the event’s 50th anniversary secluded from one another, for the most part, indoors.

Festivities for Mother Nature’s birthday during a pandemic are, needless to say, different from other years. Instead of at concerts, yoga meetups, conferences or workshops held in grassy public parks, many environmental enthusiasts are watching the day unfold via their screens.

Brands committed to sustainability or with long-standing green histories are getting in on the digital action. Levi Strauss & Co., for example, posted a list of ways customers could memorialize the day online, while other brands like Ben & Jerry’s and Seventh Generation have been promoting a two-day virtual climate activism event. For those who anticipate spending most of the holiday on the couch, National Geographic and Discovery Channel are debuting documentaries to celebrate Earth Day—Born Wild: The Next Generation and The Story of Plastic, respectively.

Adweek rounded up a few of the most ingenious and notable Earth Day commemorations from the brands below.

Outspoken teenage climate activist Greta Thunberg, who recently became the youngest person to ever to be distinguished as Time’s Person of the Year, released a visceral climate crisis ad with her organization, Fridays for Future, to promote environmental empathy. Produced by agency FF Los Angeles, the raging 60-second narrative was sparked by Thunberg’s impassioned “our house is on fire” remarks at the 2020 World Economic Forum.

Two South Korean giants—Hyundai Motor Company and boyband sensation BTS—have partnered up for the #DarkSelfieChallenge this Earth Day. In a photo posted on the industrial conglomerate official Twitter account, BTS member Kim Tae-hyung, known by his stage name V, “showed himself in the dark to shed light on climate change” by taking a selfie with all of the lights off (and the flash on).

Additionally, Postmates debuted the “Impossible Collection” in collaboration with the meatless brand, which allows customers on the app to order an “Impossible favorite” from local restaurants that offer the plant-based alternative burger. Customers are being encouraged to share the images created by the Impossible Impact Calculator after ordering.

Lego and NASA have teamed up for the terrestrial holiday, challenging their social media followers to build a planet with the plastic construction toy company’s colorful building blocks. In 2015, Lego announced a $1 billion initiative to go completely green by 2030.

Today’s #LetsBuildTogether challenge is to BUILD A PLANET... Earth or beyond! ???????? We’ve teamed up with @NASAEarth to celebrate the 50th anniversary of #EarthDayatHome. Humanity’s journey beyond Earth has unlocked a better understanding of our own planet. pic.twitter.com/qIaNhFEzuz

Even though our world-famous national parks are eerily devoid of tourists this year, Michelob Ultra is motivating folks to observe Earth Day and National Park Week safely at home by hosting an eco-themed beer giveaway.

Entrants need to keep their eyes on the geyser’s eruptions via the Old Faithful livestream or Michelob Ultra’s Twitter account. When it blows, they’ll need to tag @MichelobULTRA in a post and use the  hashtag #GoldFaithful. One lucky winner will be randomly selected after each eruption.

The ephemeral photo sharing messaging app collaborated with the U.N. Environment Programme to commemorate Earth Day with three new Snapchat lens experiences: One is a hand-tracking motion lens, the second is a Snappable game that challenges your environmental expertise and the other is a Reduce Trash lens. All of the lenses are aimed at encouraging Snapchatters to connect with their friends to learn about the world and how to protect it.

PepsiCo’s SodaStream shared its ambitious environmental mission today: to reduce single-use plastic waste for the next five years. The DIY sparkling water brand is planning to avoid the use of nearly 67 billion single-use plastic bottles by 2025 by expanding business and by switching all of its flavors from plastic to metal bottles, a statement said.

As a nod to its commitment, SodaStream released a heartfelt video that simultaneously acknowledges Earth Day and the Covid-19 crisis.

“Noticias Telemundo is deeply committed to bringing our viewers news about the climate emergency, and I’m excited to further our commitment by becoming part of Covering Climate Now,” said Noticias Telemundo anchor Vanessa Hauc in a statement. Hauc, who leads the network’s environmental news coverage, noted that last year Noticias Telemundo opted to use the term “climate emergency” instead of “climate change” or “global warming” to emphasize its commitment to reporting environmental issues and to incorporate more accurate scientific terminology in their coverage.