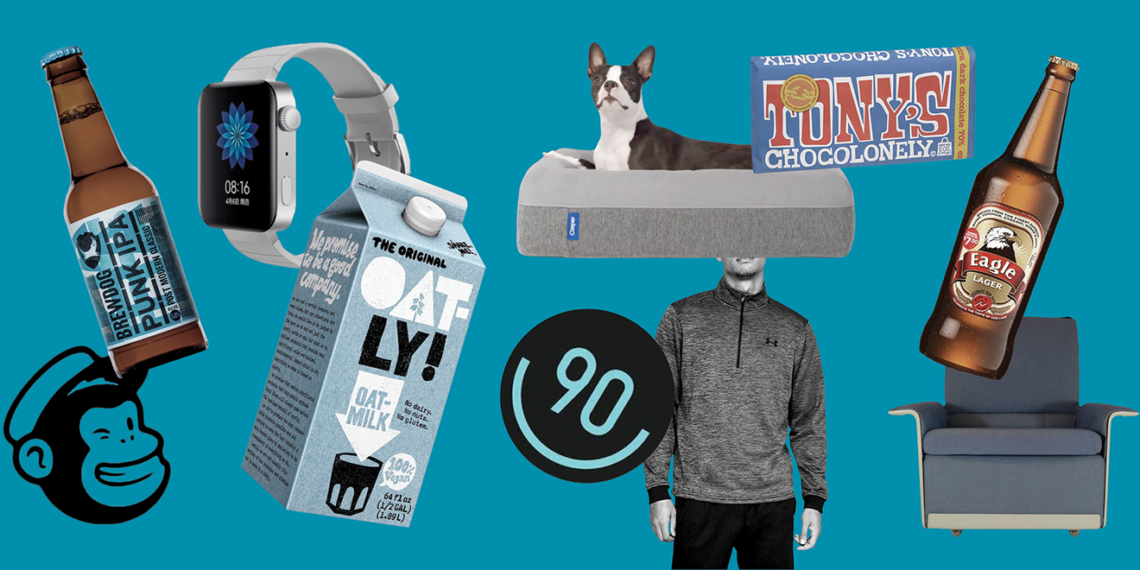 Twenty-one years is a long time in marketing: The world has changed enormously, and concepts have come and gone. Yet the idea of challenger brands, which we first introduced in the book Eating the Big Fish in 1999, has not only endured, but seems to be even more of the zeitgeist than ever, and a greater force for change in many of the categories around us. A BCG study in 2017 showed that $22 billion in value moved from bigger brands in packaged goods to smaller challengers over a five-year period in both the U.S. and Europe. It seems that, in both the business world and our purchasing habits, challenger brands have never been more popular.

So, what has stayed the same about challengers over the years and what’s changed?

Three things remain as true as ever:

Being a challenger is a mindset, not a state of market

Simply being smaller doesn’t make you a challenger. It’s about a team having ambitions that are bigger than their marketing resources and challenging the codes of the category or culture to create criteria for choices that favor them, rather than the establishment. And, conversely, challengers that successfully grow suffer when they lose that challenger mindset.

It’s about ambition, not being new

You hear challengers characterized as young, hip, owner-driven newcomers. Well, sometimes they are, but two of the most interesting challengers of the last decade—Tillamook and New Balance—are both U.S. brands over 100 years old. Yet each took a challenger approach and grew its businesses 70% and 200%, respectively. We need to keep a more open and nuanced perspective on what is and isn’t a challenger.

Technology, media channels and go-to-market opportunities may have fundamentally changed, but the core principles of challenger behavior haven’t. Being clear on what you need to challenge to succeed, amplifying your differences across all available media, sacrificing and overcommitting against the two or three things it will really take to succeed, and maintaining momentum are as vital (and rare) for a challenger as they were 21 years ago.

It’s the wider context in which the challenger operates that has critically changed.

As the old barriers to scale have started to fall away, the strongest challengers have begun to impact their categories faster than ever. Chobani took 20% of the U.S. yogurt category in 10 years, Halo Top became the best-selling ice cream in five. Venture capitalists looked at the speed of growth of this new generation of challengers and created an entirely new level of investment behind them. One result is that the old days of one challenger per category are gone. Now there’s a number of aggressive challengers in a category, all looking for a different way to change the conversation. The need for a challenger to be clear about its narrative is greater than ever. 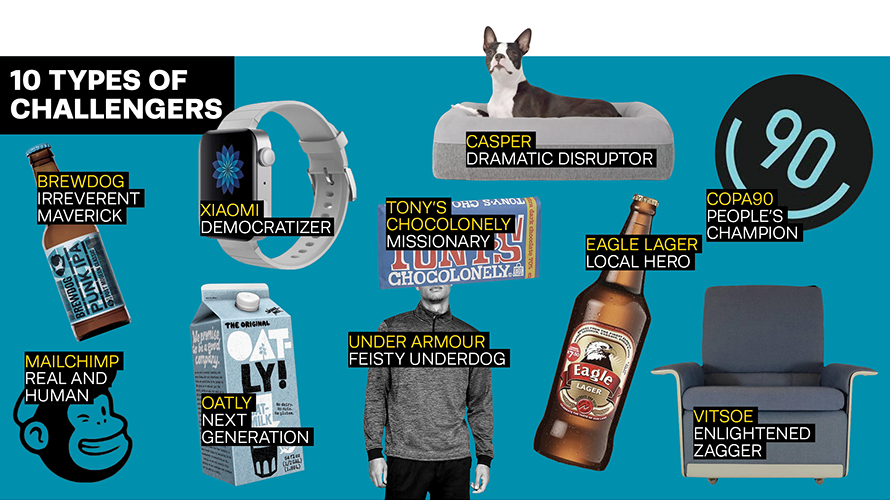 The broader range of challenger narratives

Most of the new generation of challengers have moved way past the David versus Goliath narrative. While Wendy’s continues to show that there’s plenty of life, fun and success left in the Feisty Underdog approach, a broader swath of challengers has increasingly chosen narratives that challenge something rather than someone. In our research, we have identified 10 different challenger narratives that each come with implications for the brand message and business strategy.

For example, the Irreverent Maverick pokes the beige and bland conventions of the establishment in the eye. The Next Generation challenger takes on the appropriateness of past choices with the needs and culture of the present. The Missionary is a challenger with an integral, not cosmetic purpose. The Democratizer challenges elitism and exclusivity, pushing for accessibility and inclusivity through lower prices or wider choice.

The challenger as a thought leader

It’s not just that challengers are still current; it’s that the whole hierarchy of attention has been completely inverted. Books, podcasts and articles are no longer written about market leaders. Today, all our emotional energy and learning is around challengers. Bigger is no longer better in the eyes of the consumer. In fact, if we read the word “big” in front of a category today, we all understand the intent: Big Pharma, Big Food, Big Tech. And we trust none of them.

It’s the challengers we are watching. The No. 2 challenger is indeed the new No. 1. 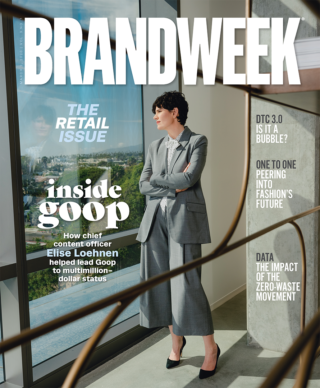