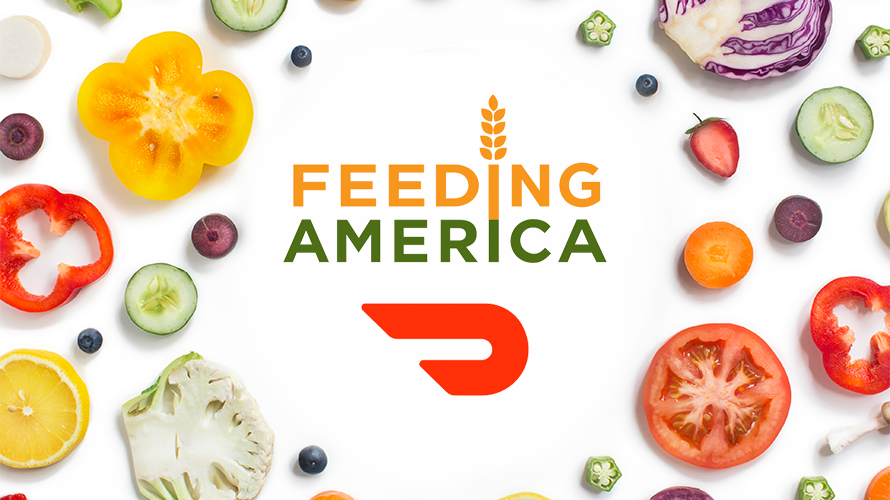 Technology company DoorDash found a way to make a lazy delivery order a charitable act. Through Project Dash, consumers can help end hunger and cut back on food waste with the click of a button.

The initiative launched at the start of the year, in partnership with Feeding America.

“DoorDash had been running a pilot program using their drivers to deliver donated product to recipient agencies but [was] having issues identifying and managing a roster of those agencies,” explained Justin Block, director of retail information services at Feeding America.

That was when DoorDash reached out to Feeding America, which has a network of 200 food banks, approximately 60,000 food programs, and a MealConnect platform that “could seamlessly supply that missing information,” explained Block.

A major part of Project Dash is aimed at sending excess restaurant food to local shelters and food banks. According to DoorDash, the average U.S. restaurant wastes roughly 100,000 pounds of food each year, and only 1.4 percent of that ends up being donated. One of the biggest problems is finding the right food bank and means of transportation.

“We learned that 70 percent of restaurants want to donate, but their barrier to entry is transportation and logistics,” said Jen Rapp, vp of marketing at DoorDash. “No one wants to buy a van that’s going to ship their food waste at the end of the day to their food bank.”

Since the launch in January, DoorDash has saved more than 9,400 pounds of food and donated roughly 1.8 million meals to those in need. The program has already spread to New York, Los Angeles, Washington, Atlanta, Chicago, Houston and San Jose, Calif.

DoorDash says it wants to make giving back as easy as possible for consumers not just through delivery, but social media as well. For every new social follower on Facebook, Instagram and Twitter garnered this April, DoorDash donated one meal to someone in need through Feeding America. During that time, DoorDash scored 2,300 new Instagram followers, 4,300 new Twitter followers and 3,000 new Facebook fans for a total of 10,000 meals donated in April alone.

Rapp said the project “gives people a reason to choose us.”

“If you’re looking at two platforms, and you don’t know which one is the right one to choose, I hope that this program sets us apart from our competitors,” Rapp explained. “You can get something delivered right to your door while doing good at the same time.”