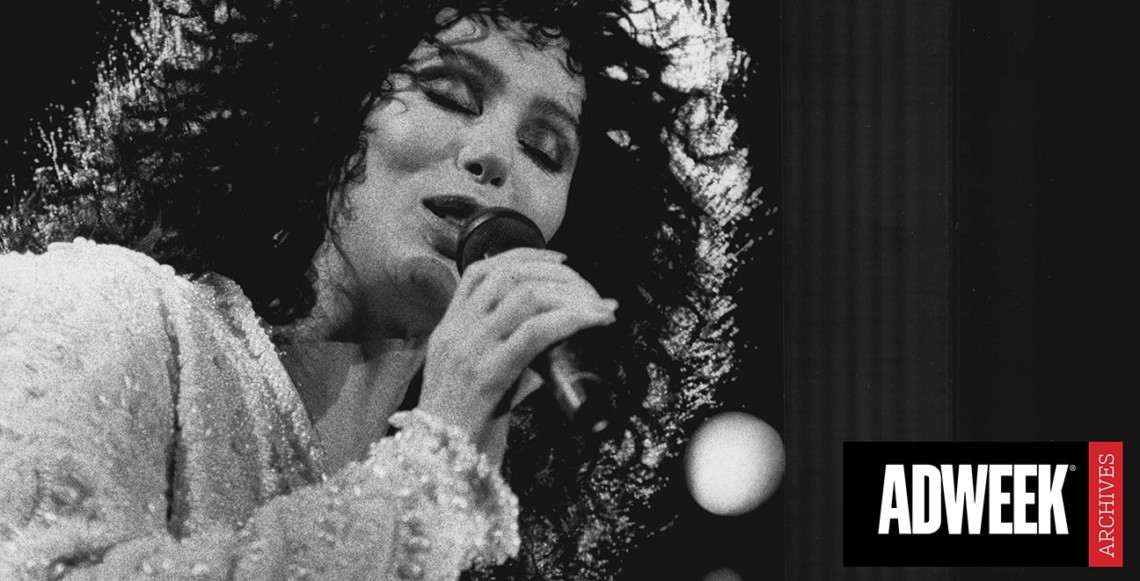 The early 1990s were tough years for Cher. Battling chronic fatigue syndrome and unsure of her next career move, she signed up for some easy dough by appearing in that most maligned of TV contrivances, the infomercial. In a three-part series for Lori Davis hair-care products, the statuesque chanteuse perched on a sofa and marveled at the moisturizing might of shampoo.
Fans were confused. Fellow celebs looked on in horror. So campy were the infomercials that Saturday Night Live’s send-up—featuring Chris Farley, in drag, as Lori Davis—didn’t have to exaggerate that much.

By May 1993, as Adweek reported, Cher had had enough. “I kind of lost my way,” she admitted. “I’ve sold my soul. … I just don’t want to be a businesswoman who does informercials anymore. It doesn’t feel good.”

Left unmentioned was the $10 million paycheck Cher had received for her appearances. Presumably, that felt better. 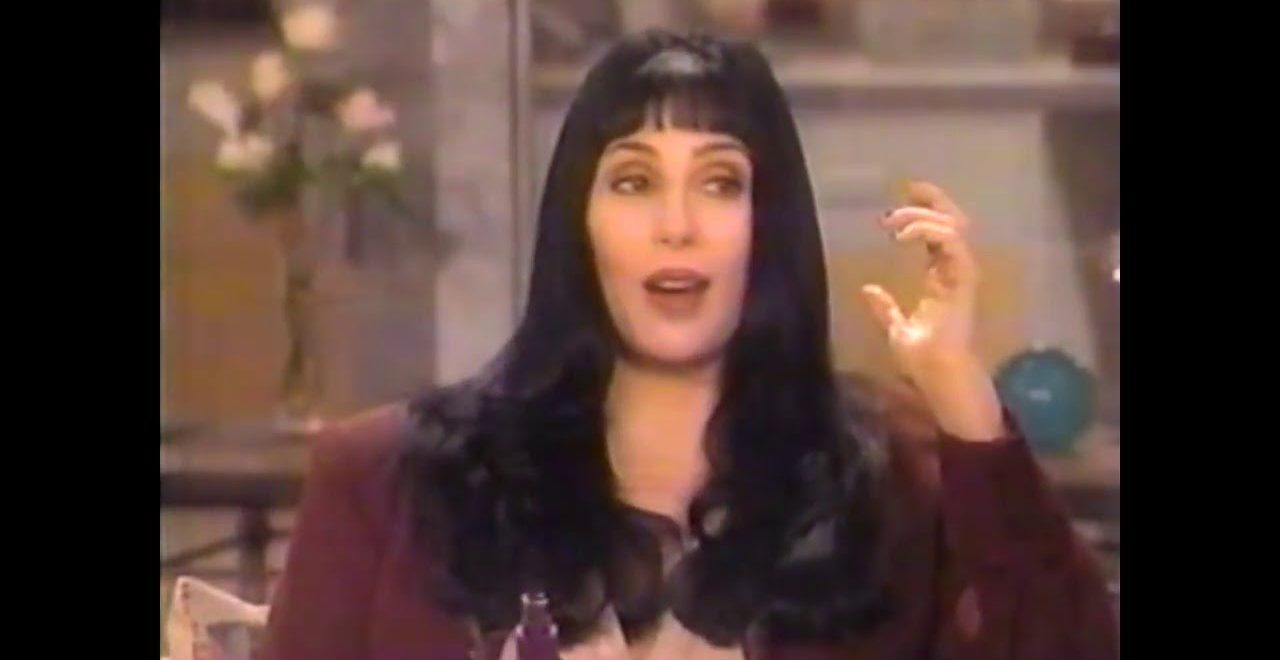