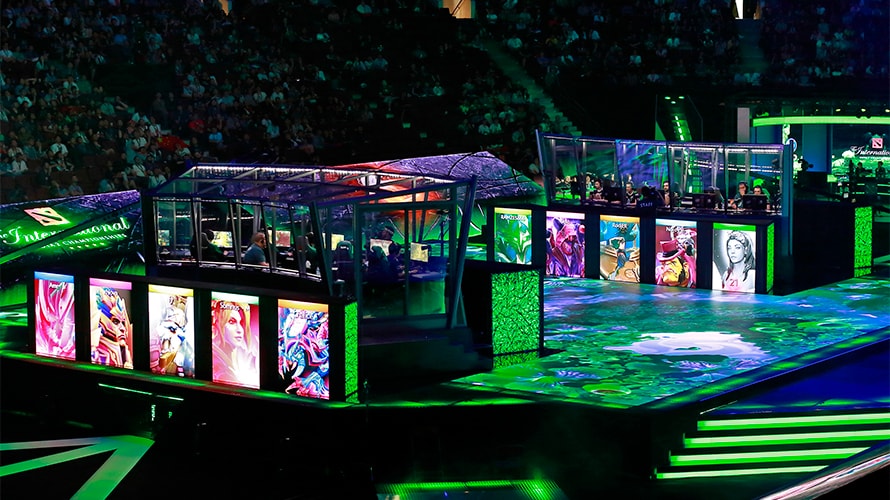 New players and fans to esports may feel excluded by the us versus them mentality it perpetuates. - Credit by Getty Images

From soccer star Dele Alli celebrating his Russia World Cup goal by rocking the “Ride the Pony” Fortnite dance move before a vast global TV audience to J.D. Martinez and George Springer performing favorite Fortnite dances on pre-game video at the MLB All-Star game, there has been an unprecedented mash-up of gaming, esports and traditional sports recently. Many sports fans are getting a first taste of the esports hype.

As Fortnite’s tentacles reach across traditional sports, esports has gone from underground gaming to media mainstream. Its stunning growth throws up an unprecedented set of marketing challenges for esports marketers. It’s a wonderfully new and growing field, yet full of dyed-in-the-wool veterans who have been there since day one. They cite “limited resources” for marketing and “limited time” to focus on it. These are significant problems as they seek new ways to attract the wider casual gamer audience that recent deals with mainstream media require.

Change is coming fast. Fortnite’s phenomenal success comes on the back of Riot Games’ multi-million-dollar League of Legends streaming deal with ESPN+ and Activision Blizzard’s Overwatch League’s own $90 million two-year license with streaming service Twitch. OWL also has an ESPN deal for its forthcoming playoffs.

There is a real sense of insiders versus outsiders: Esports folks have succeeded for 15 years, so why seek professional help from marketers who might not know the lingo?
This August’s prize pool for Vancouver’s The International 2018, the annual finale of Valve Corp’s Dota 2, the world’s biggest esports game, grew to $25 million from 2013’s $3 million. Purpose-built esports stadiums are being built in Los Angeles, Hong Kong and Las Vegas. League of Legends has drawn crowds of 45,000 in Seoul and 60,000 in Toronto.

Professional sports teams like the Philadelphia 76ers have long invested in esports, and in the last year, so has Jennifer Lopez. But with exposure comes examination. As esports make a once-unimaginable move to be a recognized Olympic sport at Paris 2024, questions are being asked about players’ working conditions and the lack of a unified controlling body. What can those specialist gamers-turned-marketers, who have “always done it this way,” do as they face big brand scrutiny?

Firstly, the whole live streaming experience around the physical events needs to be leveled up in order to attract a continued influx of new players and fans. This has not been esports’ focus, as it has been able to rely on organic growth. Now the industry is at a crossroads: capture the casuals or don’t.

The lack of social media specialism and current weight of too much brand-sponsored content do not look to esports’ long-term health. There is a real sense of insiders versus outsiders: Esports folks have succeeded for 15 years, so why seek professional help from marketers who might, for example, not know the lingo? You can’t fake that.

Ignoring the many games aficionados in professional marketing makes it harder to attract that coveted casual gamer. Esports is a complex, fast-moving viewer experience with a huge knowledge gap between semi-pros, who play at dizzying speeds, and the casual fan. It can be a difficult thing to watch.

The content itself is not yet optimized. One challenge is that the 16:9 ratio screen is not the best for social media consumption. Another is that ESPN’s traditional talking heads sports commentary format is not how gamers consume on YouTube or Twitch. It does not translate easily to Instagram. There is still an air of “Wild West” about esports seasons. They lack a consistent, easy to follow schedule that a casual gamer can understand.

Esports’ strategic endgame must surely be to exist constantly into the future, with a real sense of buzz around seasons that moves beyond current fashion. New formats need to be developed alongside charismatic breakout stars like LeBron James or Cristiano Ronaldo, who can transcend the sport.

Fortnite now generates more than $300 million a month, more than any other free game in history. However, before Fortnite we witnessed the rise and decline of Halo. For esports to avoid a similar arc, it must embrace the above changes and professionalize. The opportunity clearly lies in capitalizing on Fortnite’s accessibility to novice fans. That way, it could one day even be as huge and lucrative as the traditional World Cup.

Sean Lynam is the director of marketing at GLOW.