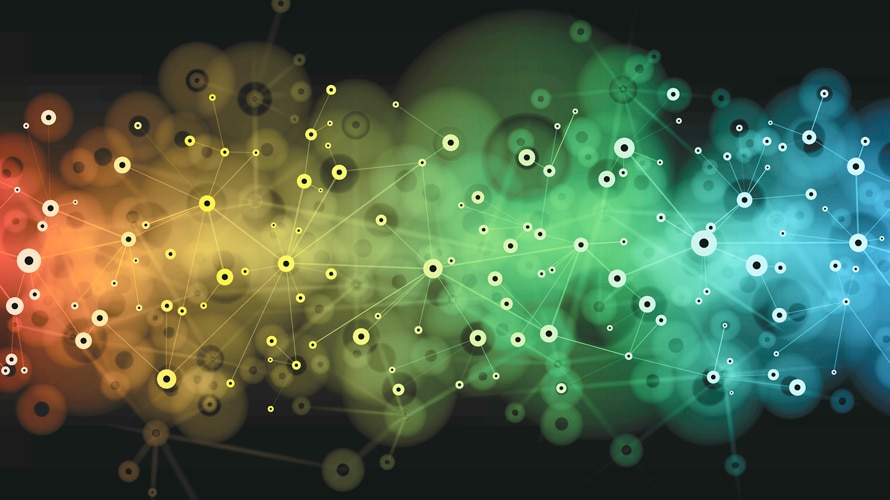 My first memory of the existence of a gay man was watching Richard Simmons on Late Night With David Letterman. Nobody said he might be gay, but I thought he was.

But that was on TV, not in real life.

In real life, I was a 13-year-old seventh grader who didn’t know anything about anything, except that I knew I was different from my fellow junior high schoolers. I turned to the left and right and couldn’t find anybody like me, no boys attracted to other boys. I was alone.

A few years later, an exception emerged: Pedro Zamora of MTV’s The Real World San Francisco, the first openly gay man I had ever seen on TV. I wasn’t infatuated with him; I just wanted a friend. I didn’t feel alone any longer. Until later that year when he passed away.

From ages 13–22, I experienced a nine-year period of solitary confinement. In that time, I did not talk to a single person about being gay because there wasn’t anybody to talk to.

My church informed me I was going to hell. Politicians told me I did not deserve marriage or mercy. My parents didn’t tell me anything. Years later I learned to forgive them; how could they have helped me when they didn’t know? God didn’t answer my calls. I tried to work it out in my head, but it was a complex puzzle with too many pieces.

Around me, social platforms came to life: GeoCities, Myspace, Connexion, Facebook. Long distance strangers connected. A million small gestures, reaching out to one another for sex, for friendship, for whispering that you’re not alone and then shouting it from digital rooftops.

Today, gay is everywhere. You don’t have to go far to find gay when there are 36 million-plus #InstaGay posts or 2 million dudes on Grindr or YouTubers like Tyler Oakley or Lilly Singh, each with millions of subscribers.

Now, let’s get real: There’s also a very dark side. In 2010, Tyler Clementi committed suicide after his college roommate live streamed him having sex with another man. LGBT youth seriously contemplate suicide at almost three times the rate of heterosexual youth.

But for all this darkness, there is light. For all the small moves, there are big moves being made on digital platforms. These large-scale initiatives would not be possible were it not for today’s digital platforms.

One is The Trevor Project. This organization provides crisis intervention and suicide prevention services to the young LGTBQ community. Yes, there’s an old-school phone number (call it if you need it), but there’s also texting, chatting and hundreds of thousands of followers across their social platforms. 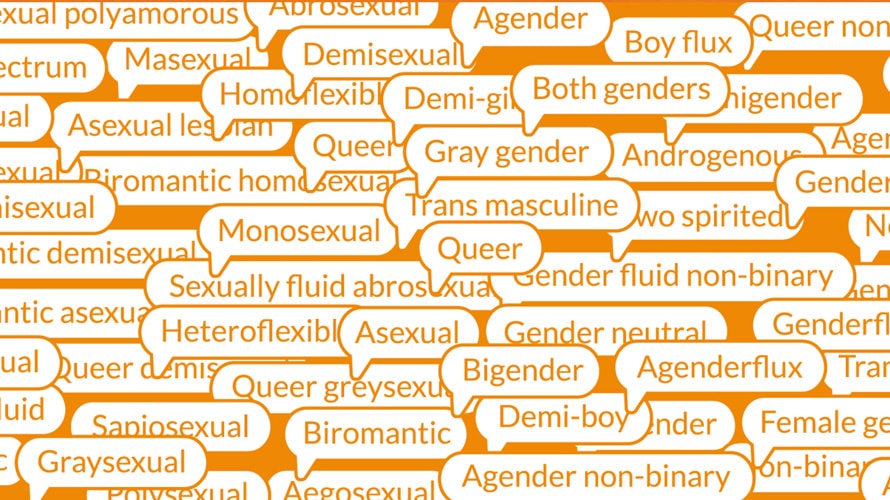 Another is the It Gets Better Project. This organization was founded in response to LGBTQ kids committing suicide, and its fundamental premise was one built for digital media, getting both famous and everyday people to post videos telling gay kids to hang on, because life does get better, including one made by President Obama in 2010. 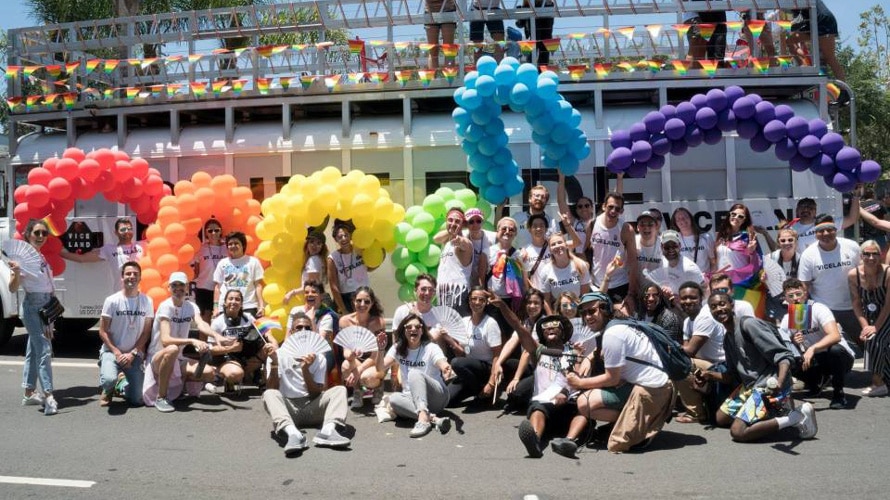 At its core, It Gets Better tackles two problems I faced as a gay teenager: finding someone like me and knowing the future had possibility. It doesn’t take much, does it? A three-minute video telling kids they are worthy, normal and loved.

In 1994, if even one It Gets Better video had existed for me—just one!—the path of my life may have been very different. But there was no YouTube.

Today’s seventh grader has the chance at something I never did: He or she can google “Am I gay?” and get almost 1 billion results. They can peruse 9 million #GayPride posts on Instagram or watch June’s #1 YouTube trending video, Basically I’m Gay by Daniel Howell. In seventh grade, this video would have saved me.

So, I say thank god for modern media. Whether you are 15 or 35 or 85, whatever your orientation, your group is out there. You just have to find them. Then turn around and help the next person. Because that’s the most human thing you can do.
Todd Lombardo is managing director, brand and social at The Many.