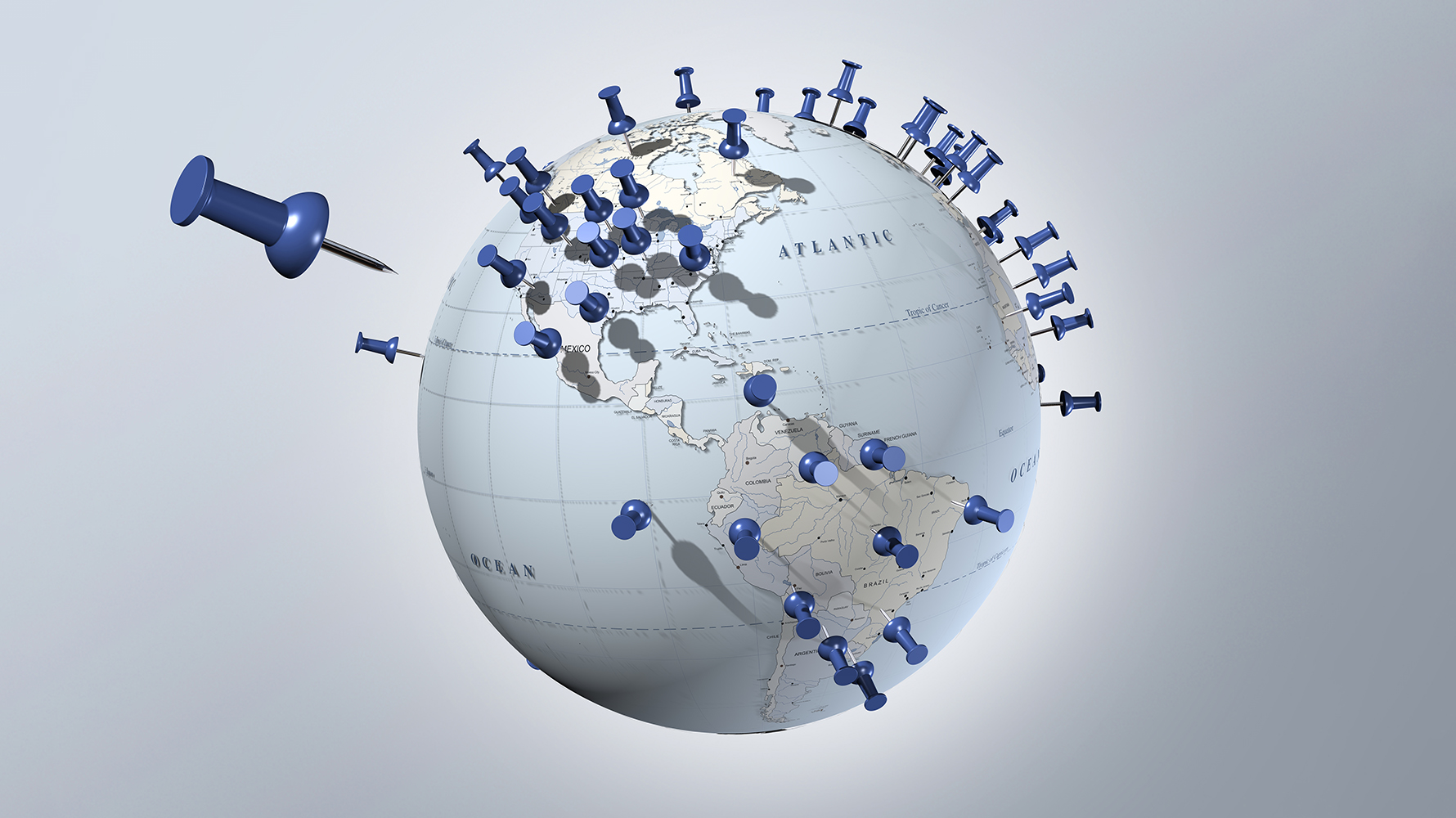 Looking at Mexico next it seems ~~ BY Digital Composite

It wasn’t even three weeks into Kelly Campbell’s tenure as president of Hulu when the Covid-19 pandemic forced everyone at the streamer’s offices to work from home indefinitely. Hulu’s former chief marketing officer—who was promoted in late February following the surprise departure of Hulu CEO Randy Freer as part of a January reorganization that saw the streaming service fully integrated into parent company Disney—had to figure out how to steer Hulu confidently as the nation was thrown into disarray, affecting the streamer in more ways than she expected.

“I don’t know that there’s anything that could have prepared me to step into the role,” Campbell says via video call from her home office setup in Manhattan Beach, Calif. “It has been invigorating, challenging and humbling. It has been a profound learning experience for me.”

For Campbell, her first several months on the job have been defined not just by the learning curve but by the juxtaposition of a tough year that has helped accelerate Hulu’s growth (it reported fiscal year 2019 revenue of $1.938 billion) and made it one of Disney’s lone bright spots during the pandemic. Against the backdrop of Covid-19 and amid historic nationwide protests against police brutality and social injustice, streaming viewership skyrocketed—and Hulu is so far having what may be its best year ever.

With high-profile originals like Little Fires Everywhere, The Handmaid’s Tale, Ramy and Pen15, a vast influx of programming from FX like miniseries Mrs. America (which was nominated for 10 Emmys) and a continued push into the live television space, Hulu is growing fast, surpassing 35.5 million subscribers as of June and, according to Comscore, reaching a total of 89 million ad-supported viewers as of August. Engagement among Hulu’s ad-supported viewers was up 56% in the second quarter.

“We’re all experiencing this tremendous uncertainty and unrest, and at the same time, for Hulu, it’s been a banner year,” Campbell says. “We’ve had to navigate through a lot, but the team and the business has really been firing on all cylinders. More people are signing up, more people are watching and those people are watching more content overall.”

Before the pandemic hit, Hulu was already growing fast, boosted by IP, talent, a larger programming slate and a lucrative bundle offering with Disney+ and ESPN+ as part of Disney’s larger streaming ambitions. As lockdowns began, Campbell realized there was an opportunity to expand even faster and mobilized the team to capitalize on what was quickly becoming apparent: U.S. consumers confined to their homes amid lockdowns were flocking to in-home entertainment. It wasn’t just evident from Hulu’s internal data—Campbell was even noticing it in her neighborhood.

“I’d put on my mask and my hat and sunglasses and go for a walk at 6 a.m., as early as possible, and everyone was like, ‘Hey, Kelly, what should I watch on Hulu? I need a new show!’” she says, laughing. “Everywhere I went, I became this walking, talking, what-to-watch list.”

About a week after shutdowns began, Hulu released its high-profile limited series Little Fires Everywhere (starring Reese Witherspoon and Kerry Washington) a day earlier than planned, looking to surprise quarantined viewers and give them an earlier chance to get hooked. A few days later, the streamer made ABC News’ live 24/7 news programming available to all Hulu subscribers as demand for news programming climbed. From home, the Hulu team readied a navigation-friendly user interface update that rolled out in May, intended to encourage further content discovery while offering an experience similar to the UIs of Disney+ and ESPN+, with which Hulu is bundled. The same month, Hulu debuted a Watch Party feature letting ad-free viewers watch programing at the same time with friends across multiple accounts—an offering that’s now coming to ad-supported viewers as well.