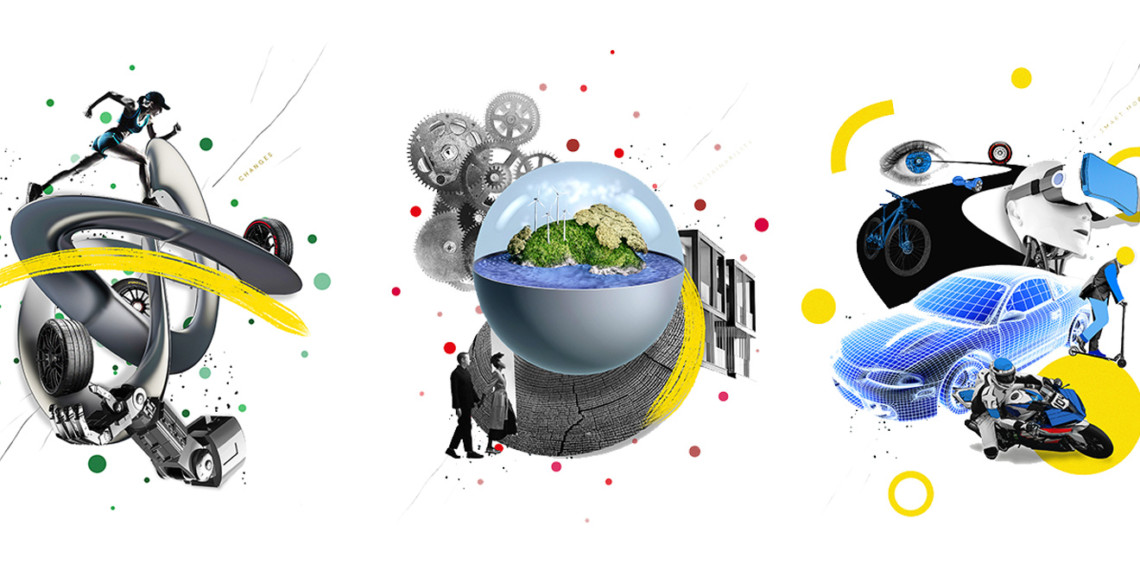 In the crush of news about the coronavirus, recession and racial unrest, comparatively few in the business realm (or anywhere else) are likely to take notice of something as pedestrian as a company’s annual report. Why would they? Securities laws make annual reports mandatory for publicly traded corporations, which is one reason why—unless you’re an analyst, investor or shareholder—they’re among the driest publications one is likely to find.

And while some companies have spruced things up with colorful graphics, sleek portraits of perennially grinning executives and even interactive video elements (for the online versions), these filings largely remain obligatory tomes. As the Watercooler blog of Baltimore agency Planit so aptly put it: “An overwhelming number of annual reports are decidedly dull. A letter from the CEO followed by some more words on pages, ending with numbers and charts. Yawn.”

But it’s a safe bet that the recent publication of the annual report from Pirelli, the 148-year-old Italian brand best known for making the tires on Formula 1 racers as well as BMW and Audi automobiles, did turn a few heads. After all, it was meant to. Not only did the company make a significant investment in the report’s design, it attempted to elevate the booklet to a cultural level that annual reports seldom occupy.

For the last decade, Pirelli has regarded its annual reports not just as securities filings, but as branding. And by signing on a group of world-class artists and writers, the company wants the booklets to say something about the values and culture of the company as much as disclosing cash flow and income.

In other words, the annual report is marketing.

“Some might think that an annual report is the least creative thing that a company produces—just numbers, figures and data. Not us,” svp of communications and consumer marketing Maurizio Abet told Adweek. The company’s aim, Abet explained, is to “go beyond numbers, because numbers cannot really capture the emotions, passions or even purposes a company can convey.”

That might sound a bit fluffy, but Pirelli has the goods to show for it. In producing its latest annual report, the company developed a theme—resilience, which it defined as “the ability to not only deal with change but to transform it into an opportunity”—then commissioned some high-profile writers and artists to explore it however they saw fit. 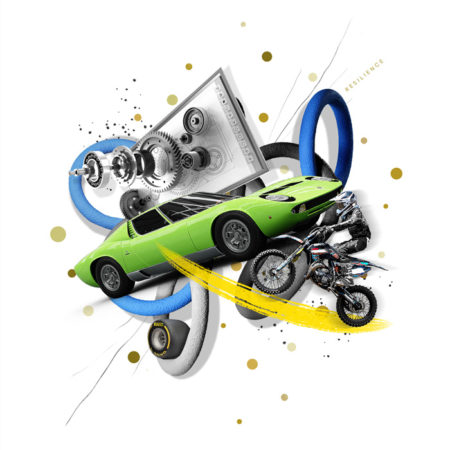 Pirelli asked Osgor to explore the concept of resilience long before Covid-19.
Pirelli

“We choose a theme that is relevant or meaningful, directly or metaphorically, as the main feature of the year,” Abet explained, “…giving [the artists and writers] carte blanche to shape or reshape that theme.”

For this year’s report, novelist and filmmaker Emmanuel Carrère contributed a work titled “Everyone sees noon at his door,” a disquisition into how each of us regards this crisis period differently. New Yorker writer John Seabrook authored a piece called The Zoom Brigata, which draws a philosophical parallel between Boccaccio’s account of the pandemic of 1348 and the current one.  Meanwhile, London-based artist Selman Osgor created eight panels that explore the road ahead—“the changes awaiting the company and all of us,” is how Pirelli defined it.

Veteran brand consultant David Lemley worked on his share of annual reports in the 1990s before expanding his design firm into consultancy Retail Voodoo. Early on, “I said that the best annual reports are brand-driven documents that are equal parts historical report and battle cry. This holds true today.”

The risk, he added, is a highly produced report that’s beautiful to look at but fails to thematically relate to the brand in a way that will “arrest its viewer and enroll them to participate on a deeper level with the brand. Then it’s a missed opportunity.”

Pirelli seemed to be aware of that imperative: All of Osgor’s artwork, in addition to being futuristic and provocative, incorporates tires and automobiles as visual motifs. Each of his seven panels also elaborates on a concept that relates to an automotive future—smart mobility, sustainability, cities of the future—and, by association, puts the Pirelli name into that milieu. 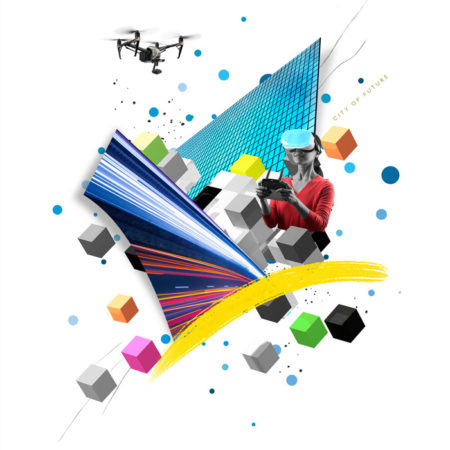 The artist's take on the City of the Future.
Pirelli

Osgor was also told to pay particular attention to the theme of resilience, and while that might seem like the perfect feel-good theme for the Covid-19 era, Pirelli had in fact developed the concept and commissioned all the work long before the virus appeared. But now that we’re living in a world altered by a pandemic, resilience feels especially prescient.

Pirelli isn’t new to making its print assets do double duty as branding tools. Since 1964, the company has produced a glossy calendar that, with production limited to about 20,000 copies, has become a collector’s item. That doesn’t happen by showing the radial of the month. Pirelli hires a who’s who of photographers (Richard Avedon, Bruce Weber, Annie Leibovitz) to shoot a who’s who of, well… supermodels.

For many years, calendar was famous for showing young and lithe female models who were wearing not much, but Pirelli slammed on the brakes in 2016 and decided it was time to produce work with bit more social and intellectual merit—and more racial diversity, too. That year, “women of outstanding professional, social, cultural, sporting and artistic accomplishments” appeared in the pages, including U.N. Refugee Agency goodwill ambassador Yao Chen and athlete, businesswoman and role model Serena Williams.

Regardless of who was inside, however, the calendar’s purpose was to help imbue the Pirelli brand name with a sense of worldliness that helped distinguish it from its competition. Now, the company is hoping the annual report fulfills a similar mandate. Like the calendar, “our annual report [is] a unique project,” Abet said, “that shows how a company can use art and creativity to present and elevate every aspect of its business.”