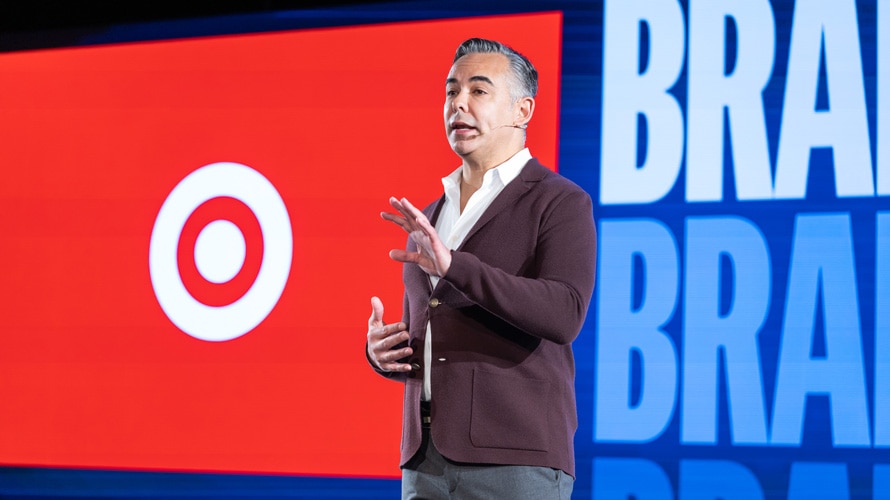 PALM SPRINGS, Calif.—Twenty years ago, Target turned heads in the fashion realm with a then-novel idea: approach high-end fashion designers and talk them into creating capsule collections that wouldn’t just sell exclusively on the big-box retailer’s racks, but also sell for reasonable prices.

Within a few short years, the list of designers willing to suspend their customary haughtiness in favor of, as the company put it, “chic, affordable design” read like a virtual who’s who of the runway: Proenza Schouler, Zac Posen, Lilly Pulitzer, Missoni and Jason Wu, to name just a few.

Target is sufficiently proud of its efforts that, in August, it sent 300 choice items from these limited-time partnerships back to the sewing tables and produced an anniversary collection, pricing everything between $7 and $160. But the true disruption Target began two decades ago didn’t have as much to do with prices as it did with sizing. Specifically, Target often had to nudge its designer partners to make clothes for larger people.

“They were [just] not familiar with that,” Gomez told Adweek after his presentation. “They didn’t have a full appreciation of how much Americans were looking for inclusive sizing.”

“Appreciation” might be a kind word for it. The problem of fashion designers refusing to produce their clothes in larger sizes or, just as frequently, of stores failing to stock those sizes when they do exist has a long and squirmy history.

Designer Prabal Gurung, who from the start has included sizes up to 22 in his collections, once admitted that a colleague asked him, “Why are you designing for fat people?” Two years ago, a luxe fashion executive who spoke on condition of anonymity told fashion site Glossy that “it doesn’t matter how much of the population is fat; it’s not a healthy image to be putting out there.”

Industry graybeards might also recall how in 2006, Abercrombie & Fitch CEO Mike Jeffries landed in hot water when he told Salon that his brand was only interested in making clothes for “the cool and popular kids,” code speak, many thought, for shoppers who were very young and very thin. “A lot of people don’t belong [in our clothes],” Jeffries continued.

These days, far more high-end fashion houses have awakened to the benefits of size inclusivity. Research from Plunkett revealed that 68% of American women wear a size 14 or higher. Simply put, it makes no sense, ethically or economically, to ignore them.

Target didn’t just make its designer partners aware of this reality a generation ago; it demonstrated it. Gomez said stores not only stock larger sizes, but also set out mannequins that wear sizes ranging from 2 to 22. “When people come to our stores, they feel included,” he said, adding that the numbers bear out the wisdom of offering larger sizes in those designer capsule collections.

“I will tell you that as we’ve done our research, sizes 14 [and up] have done incredibly well,” he said.