With performers bowing out, how will marketers respond? 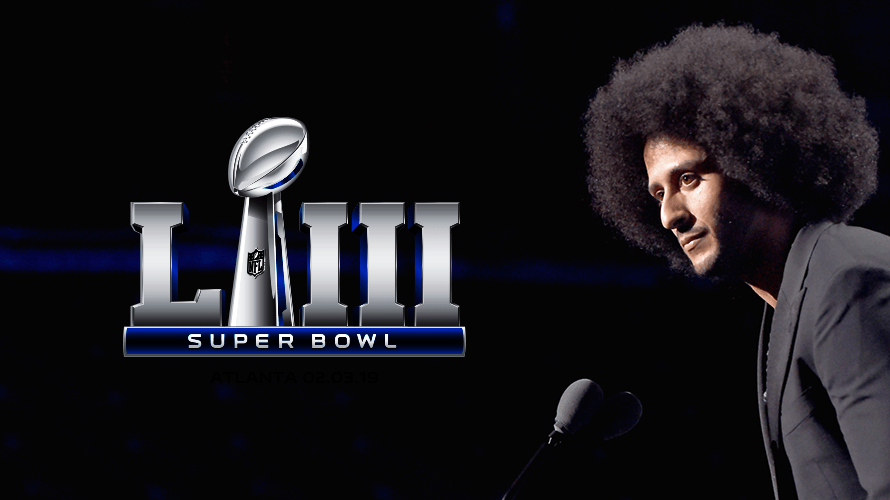 Performers are bowing out of the Super Bowl in solidarity with Colin Kaepernick.
Source: Getty Images
Share
By Kristina Monllos
|
October 26, 2018
Share

After news broke last week that Rihanna and Pink turned down offers by CBS and the NFL to perform at the Super Bowl, comedian Amy Schumer took to Instagram to announce that she too would be taking a stand and, in a show of support for Colin Kaepernick, would not accept any Super Bowl commercial gigs this year. (In 2016, Schumer co-starred in a Bud Light spot.)

It was the latest signal that advertising during the Big Game is no longer a politically neutral move for marketers, say analysts, who agree that while it’s too early to tell what will actually shake out this year, it’s clear that Kaepernick will continue to have a major impact on the perception of the NFL and the Super Bowl.

“Ever since Kaepernick took his first knee on Sept. 1, 2016, he has not only impacted the game, but the league and the culture that surrounds it,” said Arthur Greene, vp of strategy and innovation at Carat U.S. “Given the NFL’s already massive cultural importance to the country, it would be naive to suggest that this year’s Super Bowl won’t continue to be impacted by the kneeling discussion. The Super Bowl has evolved from a display of pure athleticism, to an opportunity for people and brands alike to show what they’re made of, celebrate what they stand for and fight for the beliefs and values on the largest stage in the world.”

While brands’ marketing during the Super Bowl has arguably been more politically charged in recent years, the kickoff of the football season coupled with Nike’s recent show of support for Kaepernick in its 30th anniversary campaign has reminded fans that “this issue is still unresolved and contentious,” noted Quynh Mai, founder of digital agency Moving Image and Content.

“In addition, the NFL’s response has been murky and vague, fueling debate and frustration on both sides,” Mai said.

Kaepernick, previously a quarterback for the San Francisco 49ers, has not been on an NFL team since March 2017. Currently a free agent, Kaepernick won a minor victory in his grievance filing against the NFL in August—he alleges the league colluded to keep him off a team because of his political views—when an arbitrator denied the NFL’s request to dismiss the case.

“Rihanna’s rebuttal is just now adding to the dialogue that the issue with Kaepernick has transcended football and expanded to fashion [Nike] and now music [Rihanna] and entertainment [Schumer],” Mai said.

With entertainers and brands taking a stand, especially so early, analysts believe marketers need to take stock of their brands’ values, their consumers’ values and how to represent those values on the biggest advertising stage of the year.

“As with previous issues surrounding the NFL and the Super Bowl, marketers will need to read the situation and filter through the lens of their brand,” said Christopher Lehmann, managing director of Landor in San Francisco. “An advertiser could go to the extreme of not running a spot—backing out as support. Or they could change the message of the spot to be more timely and PSA-like. Or they could ignore the topic and use air time to sell their cars and chips and insurance, impervious to the political climate. Any of these can be the right choice, depending on the brand.”

Still, even with the recent trend of more humorous spots during the Big Game, like Tide’s meta “It’s a Tide Ad” campaign, “some of the most successful brands use it as an opportunity to take a stand or lead through a message-based story and that’s not about to change,” Greene said. “Brands may not directly confront the Colin Kaepernick story, although Nike almost certainly will, but they should all be taking the time to understand their audiences, where their values stand and how they can use their voice to make an impact when they know the country is listening.”