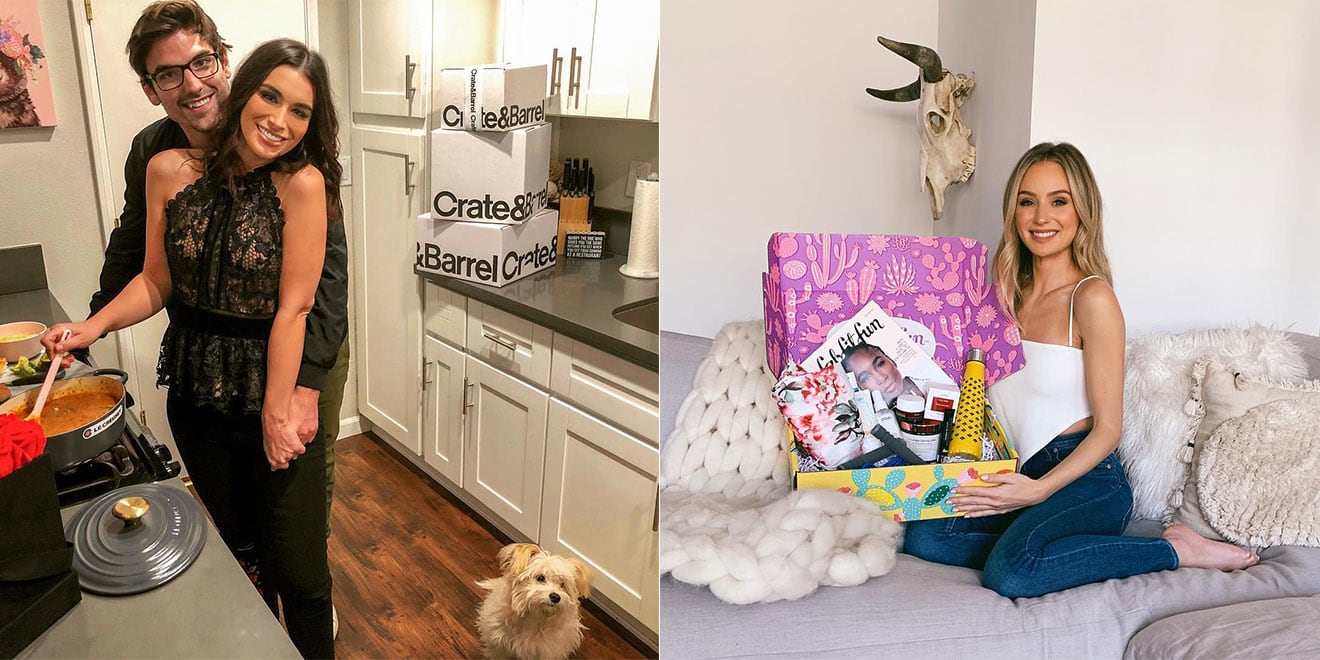 Tonight, millions of people—let’s face it, predominantly women—will tune into ABC to watch Colton Underwood, the star of The Bachelor this year, hand out his final rose. (Though previews indicate that he may buck tradition and not do so at all.)

But even though the season is ending, the log of 2019 Bachelor-themed content is just beginning. Three months from now, The Bachelorette airs, subsequently followed by Bachelor in Paradise. Some years, like in 2018, audiences get extra Bachelor treats in the form of spinoff shows like The Bachelor Winter Games.

Even when the cameras stop rolling, fans have plenty to tune into, thanks to the Instagram accounts of their favorite cast members. Over the past half decade, it’s become something of a tradition for a slew of Bachelor and Bachelorette contestants to graduate from reality-show cast member to full-on influencer status.

“With the Real Housewives, people feel connected to them, but their lifestyles are just not attainable. Whereas the Bachelor girls, you feel like ‘that could be me,'” said Jolie Jankowitz, senior director of influencer marketing at FabFitFun, a subscription-box company that has worked with 30 Bachelor cast members and has long-term partnerships with 12 of them.

This phenomenon isn’t exclusive to the Bachelor franchise—Bravo’s reality stars, as well as the Teen Mom and 90 Day Fiancé contingents, also attract a significant following after their turns on TV. But it’s something that Bachelor stars in particular are known for. Perhaps their social media popularity is because it’s routine for contestants to chirp that they’re “there for the right reasons,” meaning to find love, not fame (and subsequent social media deals). Or maybe it’s due to the sheer volume of Bachelor contestants who exist: Each new season adds over 20 more to the fold (and remember, there are two seasons a year). 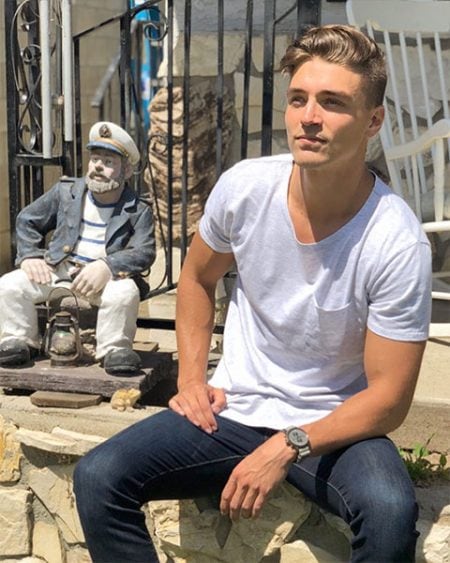 In marketing, the growth of the microinfluencer has been a buzzy topic. Even if their follower counts aren’t as high as influencers, microinfluencers are known for their relatability and resonance with consumers. Bachelor contestants, however, represent a unique prospect in the space: They’re as relatable as a microinfluencer but have the high-six- to seven-figure follower count of a bona fide celebrity.

“It’s a good place for brands to land if they’re looking for mass exposure,” said Lauren Bushnell, who was a contestant and the eventual winner of The Bachelor’s 20th season. “Seventy-five-year-old grandmas watch The Bachelor, and then you have 25-year-old women who gather with all their friends on Monday night and drink wine and watch it. It’s a diverse demographic.”

He adds that a bulk of a typical Bachelor contestant’s followers are usually female, affluent millennials—a prime demographic. What’s that translate to for brands? A whole lot of conversion and a real ROI.

Some of the most successful Bachelor influencers are those who have been off of the show for years and starred on it just as the culture of social media endorsements was gaining steam, according to Desisto. He points to Jade Roper and Tanner Tolbert, who appeared on Chris Soules’ season of  The Bachelor and Kaitlyn Bristowe’s season of The Bachelorette, respectively, before both joining the cast of Bachelor in Paradise later that year. The couple met while filming Bachelor in Paradise, got engaged on the show’s finale and tied the knot in a televised ceremony in early 2016.

Neither has been on television since Bachelor in Paradise wrapped at the end of the summer in 2015. But their social followings have never been bigger: Roper has a million followers on Instagram, Tolbert has over 600,000 and their daughter, Emmy, has 142,000. Even their unborn child, whose account is @tinytolbert, has nearly 65,000 followers. Their social media success was so great that Tolbert recently quit his 9-to-5 at a car dealership in Kansas City, and the family relocated to California to pursue it full-time.