How These 9 Brands Are Commemorating Black History Month This Year

Hulu, Lyft and more rolled out new initiatives this February 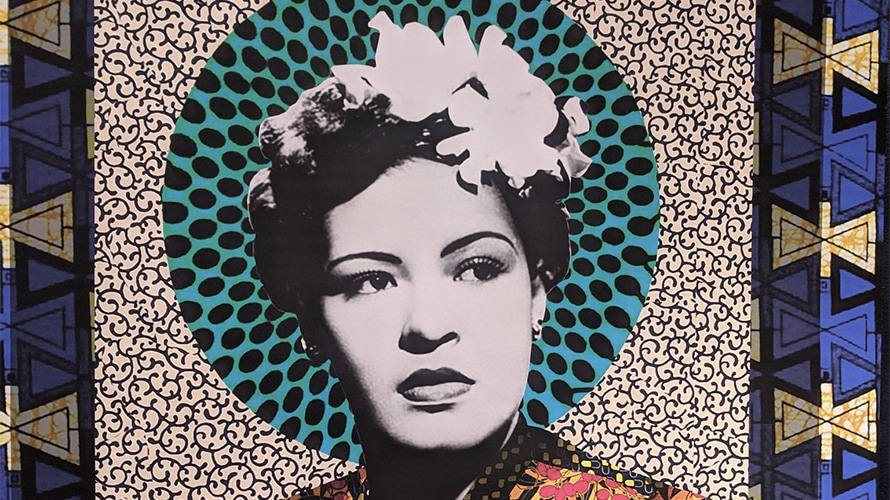 It’s Black History Month, and as the country celebrates black people, black activists and black icons, several brands are joining in to honor the impact they’ve had on culture and society. Here are nine brands who are participating and what they’re doing below.

The social media giant is encouraging its users to #ShareBlackStories with the advent of newly-unveiled creative and camera tools that were thought up by some black employees at Instagram. Additionally, on the platform’s own Instagram account, stories from creators like Tawny Chatmon, Paola “Pao Pao” Mathé and Uzumaki Cepeda as well as short films featuring prominent black figures will be shared throughout the month.

As per its usual tradition, Nike released a new lineup of sneakers in honor of Black History Month. The brand debuted eight new pairs of kicks for the occasion for men, women and children, including an Air Jordan sneaker and a pair of Converse high-tops. (Fellow sportswear brand Adidas also debuted a pair of Black History Month sneakers this year, but it was pulled after the all-white shoes received social media backlash.)

For the month of February, Target’s monthly beauty boxes will feature products for black consumers from black-owned brands, including Carol’s Daughter and Nubian Heritage. There are three boxes total, one for men and two for women. Additionally, the retailer is selling several products in honor of the month, including T-shirts listing the names of several influential black figures in history, like Sojourner Truth and Harriet Tubman.

The streaming platform rolled out a new three-part series this month called Around the Way, which features stories from notable black voices in Los Angeles, Atlanta and New York, including musician Jermaine Dupri, mayor of Compton Aja Brown and Democratic candidate for governor of Georgia Stacey Abrams. Hulu is also rolling out Celebrating Black Stories, a hub centered on “content celebrating black voices and themes on our platform,” according to a statement, which will remain on the platform throughout the year.

Hennessy is rolling out a video series for Black History Month called We Are. The series will run for four episodes, each one featuring a different lineup of black artists, activists and more. Rapper ASAP Ferg and fashion designer Kerby Jean-Raymond of Pyer Moss are among the names featured in the first episode, which is titled “We Are Creators.” It will be followed by three more: “We Are Proud,” “We Are Disruptors” and “We Are Ambitious.”

Throughout Black History Month, Coca-Cola is sponsoring a contest called “Share Your Service Story”—where people can share stories about their own military service or their family members’ or friends’—for a chance to win one of four scholarships worth $1,000 to $5,000. Participants can enter by sharing a photo or video on Twitter or Instagram with the hashtag #ShareYourServiceStoryContest. The contest, done in partnership with the USO, is held in memory of Charles B. Hall, who was the first black service member to take down an enemy plane during the Second World War.

Lyft is giving away free rides to “black history museums, memorials and relevant cultural sites, as well as to black-owned businesses” during Blach History Month, according to the company. Lyft will provide up to $10 in credit for people to ride to these significant landmarks and has listed all eligible spots on its website.

Across the country, SoulCycle is hosting rides to benefit the NAACP Legal Defense Fund, with an ultimate goal of raising $20,000. One hundred percent of the proceeds from each fundraising ride throughout the month of February will go to the Defense Fund.