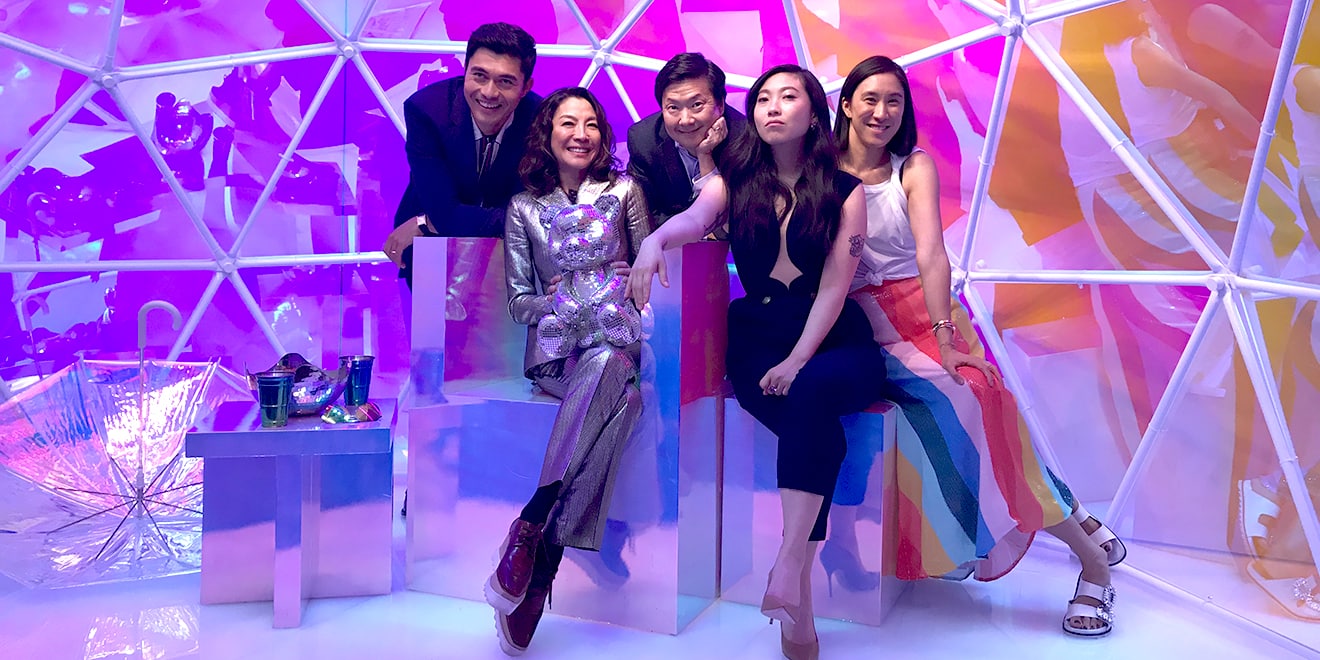 Crazy Rich Asians reigned supreme at the box office for the second weekend in a row. It raked in another $25 million for Warner Bros., bringing its total box office to $76.8 million, according to Deadline. Warner Bros., the studio behind the film (which allegedly already has a sequel in the works), recognized the opportunity to create a “pop culture moment” around Crazy Rich Asians. It’s the first studio film in 25 years (since 1993’s The Joy Luck Club) to feature an all Westernized Asian cast. The studio used an in-house team to create content for audiences on Facebook and Instagram.

“Our marketing opportunity with Crazy Rich Asians was to expand the film to a diverse global audience,” said Andrew Hotz, evp of digital marketing for Warner Bros. “Facebook and Instagram were key partners in that effort.” 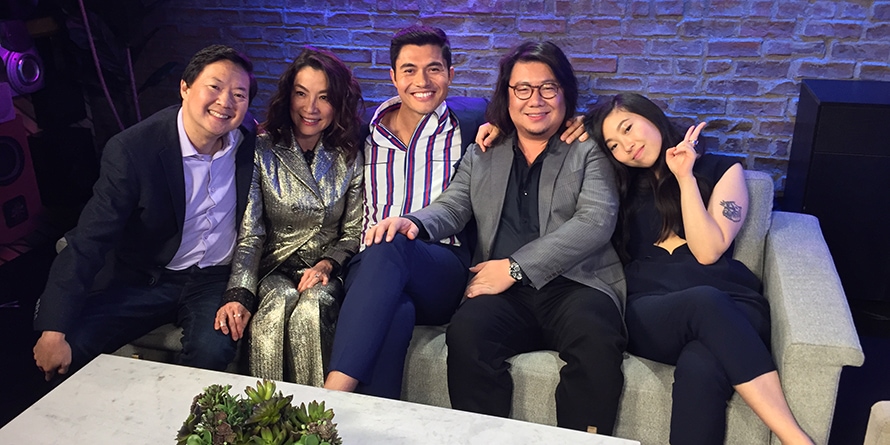 Using both Facebook and Instagram (photos, videos, live feeds, Stories and even IGTV) as content hubs, the studio’s in-house team worked to create a fanbase early on in the hopes that said fanbase would become early adopters of the film.

The studio kicked it off by introducing audiences to Henry Golding (who plays Nick Young) via Instagram and Facebook, with meet and greets with the Instagram community—a fitting move, as Golding was discovered via Instagram.

Then, Warner Bros. hosted Facebook Live events with the cast and held what it called “Instagram Story competitions” between cast and crew, meaning the cast would interact with each other’s channels and posts, as well as comment on each other’s stories. The cast also posted content from the film’s nine-city press tour, and on Instagram, Nora Lum (also known by rapper stage name Awkwafina) went live with fellow cast members Jimmy O. Yang and Henry Golding.

Over six million people have interacted with Crazy Rich Asians content by liking or commenting on posts that use the title or the hashtags (including #goldopen and #representationmatters) on Instagram alone. Additionally, according to CrowdTangle, the content garnered 2.99 million video views on Instagram and the Crazy Rich Asians Facebook page nabbed 3.22 million video views on Facebook—all in the last 30 days alone. CrowdTangle also noted that the Facebook Live question-and-answer session scored 69,000 views.

“Together, we created a pop culture moment,” Hotz said. ” … Our incredibly charming and talented cast were able to directly connect with their growing fan communities on Instagram Live and Stories, giving audiences a personal and colorful look at their experience in making and marketing the film.” 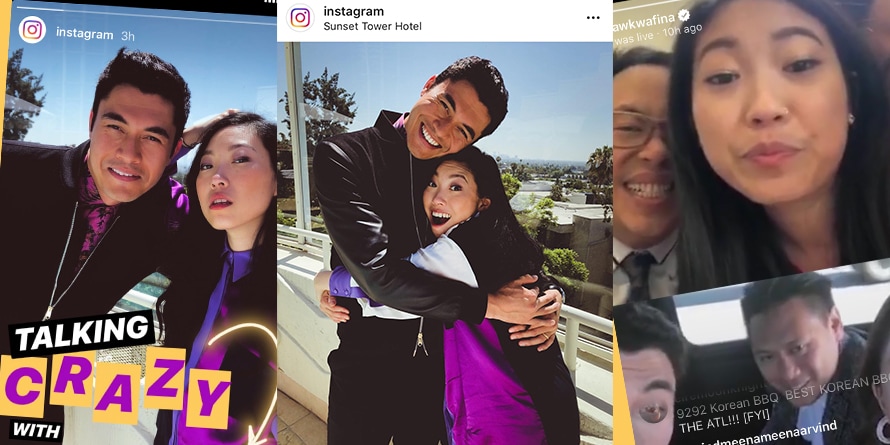 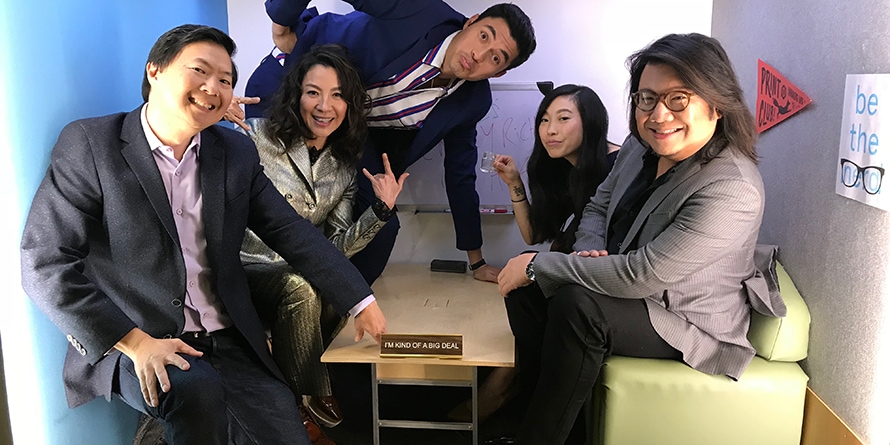