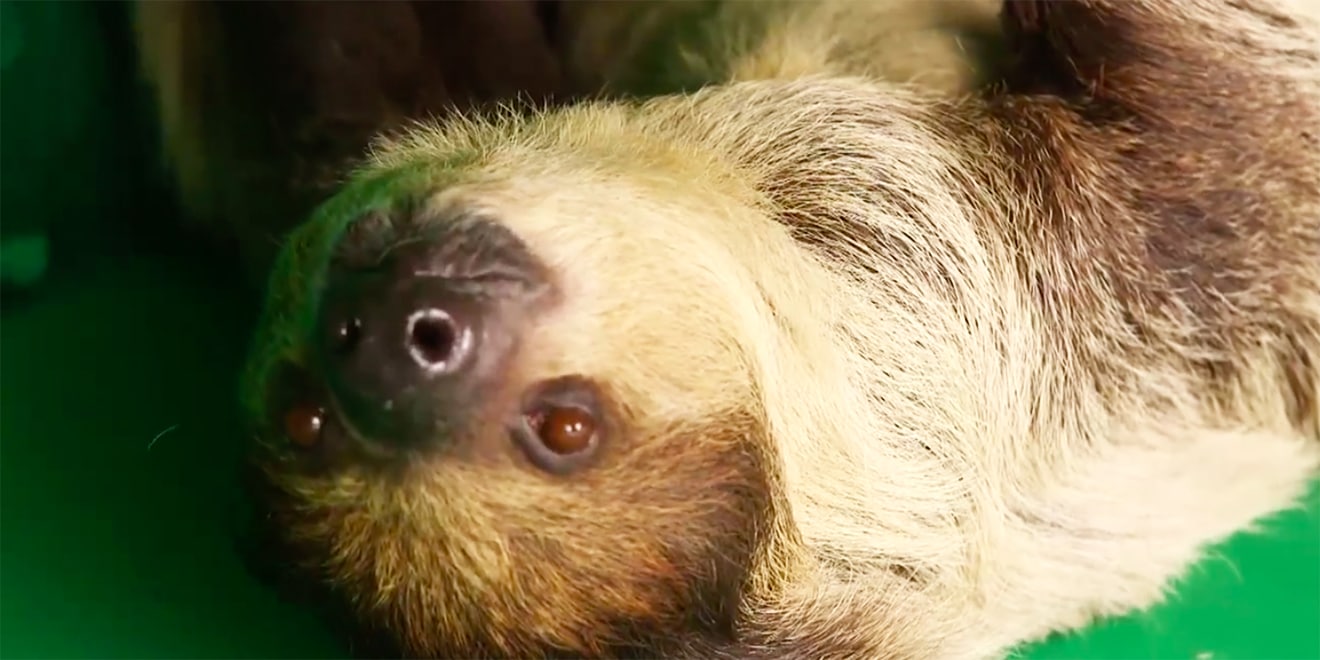 Paco doesn't seem to stressed by Tax Day. He mostly just plans to nap and eat some blueberries. H&R Block

It’s Tax Day in America, and if you’ve put off filing until the last minute, you might be understandably stressed out.

Tax prep service H&R Block, however, is positioning itself as your savior twice over today, both offering to help with your last-minute tax needs and also to bring you some much-needed solace amid the filing frenzy.

The brand will be livestreaming a 9-year-old sloth named Paco all day on Twitter. The sloth isn’t doing much—just literally hanging around on the branches of an enclosure, snacking and, of course, napping (famously sluggish sloths sleep about 10 hours daily in the wild and as much as 20 hours a day in captivity).

You can watch the stream here or via the tweet below.

The brand has noted on Twitter that Paco’s caretaker will be nearby at all times today, and he’s been provided with “an endless supply of his favorite snacks (yams and blueberries), and a comfy place to hang out.”

Being promoted with the hashtag #SlothStream, the idea to turn Tax Day into Relax Day was developed by agency Deutsch, which built the enclosure at production studio Steelhead in Los Angeles under the close supervision of animal handlers. The agency also said that AHA, aka American Humane—the group that certifies “no animals were harmed” in Hollywood filming—is on site all day for the livestream.

The days leading up to #TaxDay can be stressful. That’s why we have extended hours in offices nationwide and on April 15 we’re turning AHHHHHHH into ahhhhhhhh with #SlothStream. pic.twitter.com/ZBzRXhvJ9j