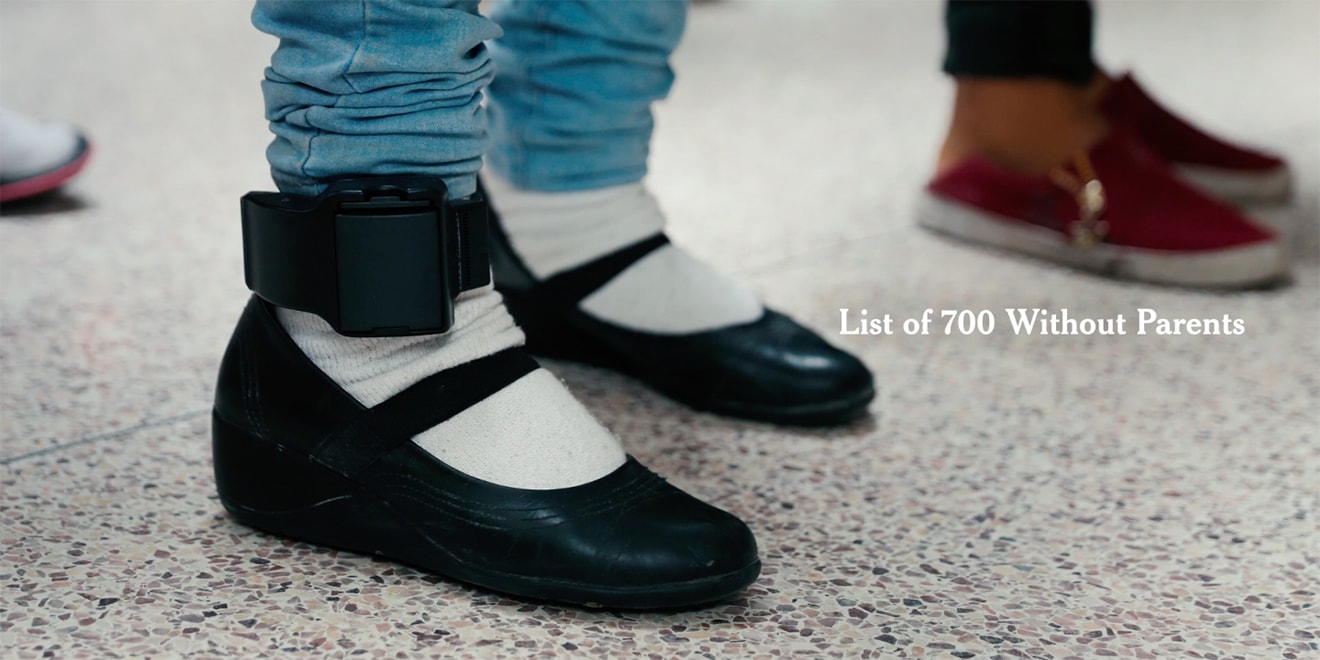 One ad chronicles how the NYT unearthed and confirmed the story of children separated from parents at the border. The New York Times

The New York Times has unveiled two new ads highlighting the importance of investigative reporting and how two deeply researched NYT stories—one about the number of children separated from their families at the border and the other about the Trump family’s tax schemes—were reported.

The campaign, created by agency Droga5, will appear across TV, streaming services, online and print.

“We think this is a compelling way to try to show all the work that goes into journalism,” said David Rubin, svp of audience and brand at The New York Times.

For example, one ad notes that 100,000 documents were analyzed over the course of 18 months to report the story on the Trump family’s tax practices.

The other ad notes that reporters had to speak to shelter operators as well as parents to determine that hundreds of children were taken. Each ad ends with the campaign’s slogan, “The truth is worth it.”

The New York Times previously launched a major broadcast campaign with its “Truth is hard” ad that first ran during the Oscars in 2017, followed by the “Truth has a voice” ad that launched in January.

“We think of all of these ads as being part of the journalistic process. … We take our reader on a quest or a journey for the truth,” Rubin said. “Journalism is a really important part of that journey.”

Internal research showed that NYT subscribers were more likely than nonsubscribers to say journalism takes a lot of time and resources.

“This is the next step in trying to increase the understanding they have to pay for the news if they want quality, independent journalism,” Rubin said.

So far, subscribers are responding.

NYT boasted 3.8 million total subscriptions at the end of the second quarter, 2.9 million of which were digital only. At the same time last year, the publication had a total of 3.3 million subscribers (2.3 million digital only).