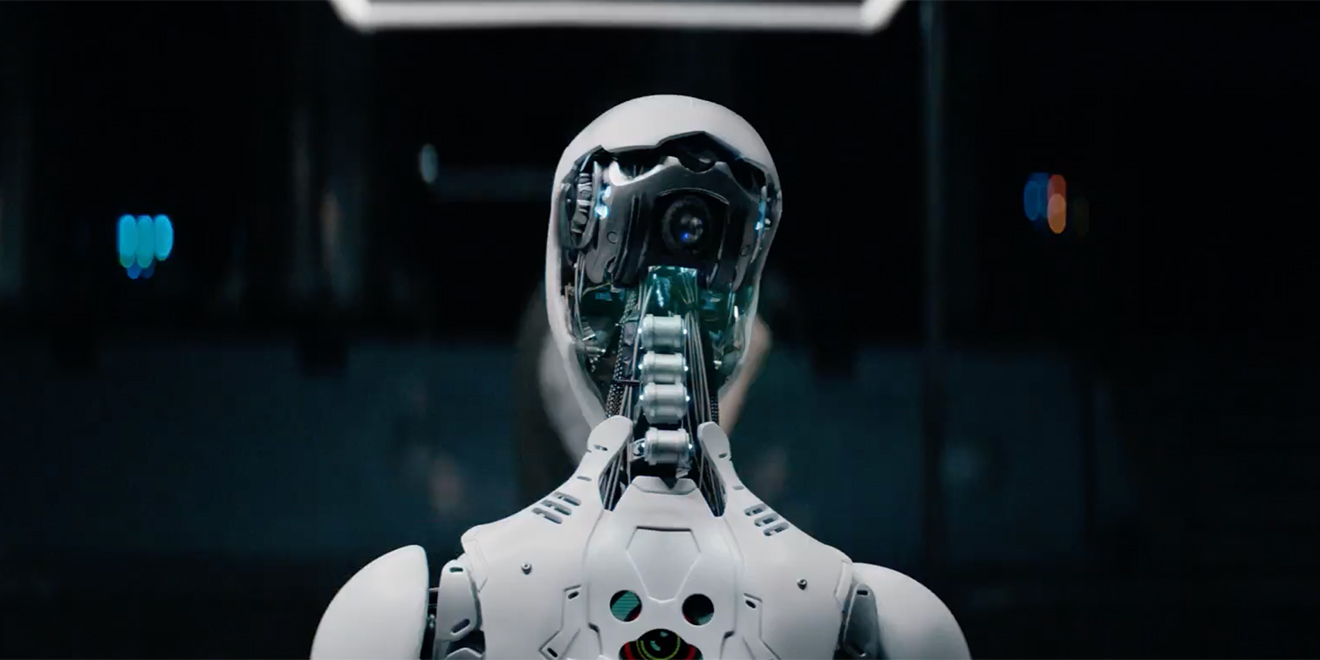 Evelyn ridicules her maker for not switching to Sprint in Super Bowl spot. - Credit by Sprint

Sprint unveiled its full 60-second Super Bowl LII ad today, set to air in the first quarter of the game. While the ad mirrors last year’s Sprint commercial in ridiculing its biggest competitor, Verizon, its tactics have apparently evolved.

The Super Bowl spot, “Do the math and switch to Sprint,” (the second Big Game commercial Droga5 has handled for Sprint) sees Evelyn the robot ridiculing her maker for still being a Verizon customer.

She explains, why pay twice as much for the same service?

A gang of other robots then join in on mocking him. One went so far as to tease, “You have a dumb face.”

Naturally, at the end of the spot, we find the robot maker switching his service to Sprint, with the help of the carrier’s spokesman Paul Marcarelli (who notoriously switched himself to Sprint after being Verizon’s spokesman for years).

Droga5 said in a statement the point of the ad is to show that if artificial intelligence can see the value of switching to Sprint, shouldn’t humans?

On Wednesday, Sprint released two cryptic 15-second teasers that depicted Evelyn learning what appeared to be the essentials of being a millennial human (taking the perfect selfie). A message read at the end of those teasers, “See what else she’s learned. 02.04.18.”

See anything we missed or got a tip on a Super Bowl ad, celebrity cameo or brewing controversy that’s not yet in the Super Bowl Ad Tracker? Drop an email to Adweek staff.
@kitten_mouse lindsay.rittenhouse@adweek.com Lindsay Rittenhouse is a staff writer at Adweek, where she specializes in covering the world of agencies and their clients.