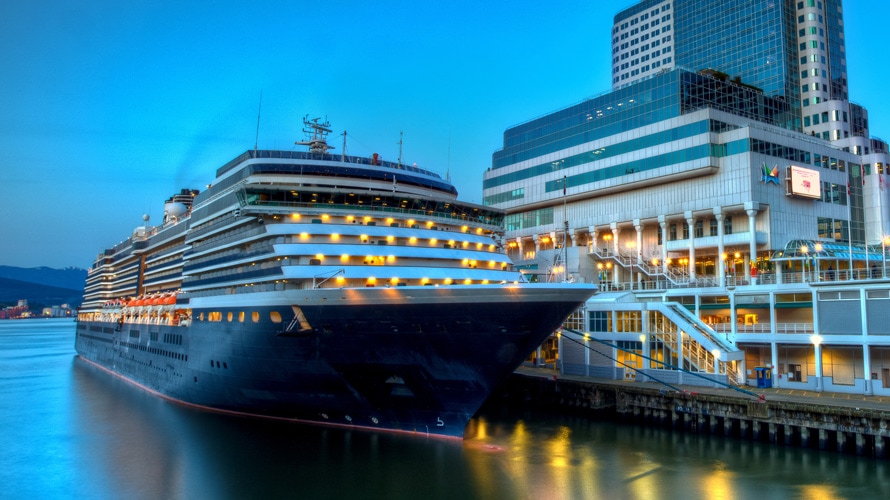 In 2018, travelers and the cruise lines they sailed with contributed $150 billion to the world economy. - Credit by Getty Images

In what will probably result in some of the longest buffet lines in human history, the cruise industry expects to set record highs in the new year, predicting more than 32 million passengers to set sail in 2020.

In its annual State of the Cruise Industry Outlook, the Cruise Lines International Association announced that the number of passengers aboard cruise ships has increased 67.5% over the last decade. The 32 million travelers will be spread out across 278 ships, 19 of which will be new, and they’ll spend about $101 in every port they visit.

In 2018, those travelers and the cruise lines they sailed with contributed $150 billion to the world economy.

In addition to passenger forecasts, CLIA also included several trends relevant to the industry. On the heels of one of its members, Carnival, dumping waste in a national park, lying to authorities about it, agreeing to pay a $40 million settlement and then continuing to pollute, incurring an additional $20 million penalty, CLIA announced that its “Trend No. 1” is environmental sustainability.

When asked by Adweek if this was a response to Carnival’s case, Kelly Craighead, CLIA’s CEO and president, chose not to comment about Carnival specifically but said that CLIA was committed to eco-friendlier policies.

“It’s in everybody’s best interest, and certainly what our cruise members strive for, to produce water that’s cleaner than most wastewater treatment facilities in cities anywhere along the coastal United States,” said Craighead. “The seas we sail on and the destinations we visit need to be the best in the world over.”

The industry said it invested $22 billion in “new energy efficiency technologies and cleaner fuels,” including the use of liquified natural gas, advanced wastewater treatment systems and shoreside power.

With the addition of 19 new ships among CLIA’s members, the average age of the collective fleet drops from 14.6 years in 2018 to 14.1 years.

While shoreside power has been seen by environmental activists as a productive method of conserving energy, LNG use has widely been criticized as harmful to the environment. A report published by Princeton University indicated that LNG could be roughly 30 times more potent as a heat-trapping gas, exacerbating climate change.

“LNG is a good advancement, but it’s not the final step,” said Craighead. “It’s to help us get carbon-free by the end of the century and as soon as possible. LNG is just one of those steps towards that aspiration.”

Virgin Voyages aims to shake up the industry’s stereotype of geriatric shuffleboard tournaments and Rat Pack impersonators. The cruise line, which caters exclusively to an 18-and-older demographic, has made a point of marketing itself to a younger, urban audience, replacing bingo night with drag brunches and celebrity DJs.

In the report, CLIA said that there is more interest from younger audiences, as more than 66% of Generation X and 71% of millennials surveyed now have a more positive attitude about cruising, compared to two years ago.

Virgin Voyages expects to have four ships in its fleet by 2023.