Inside Papa John’s Transformation: How Diversity and Marketing Leaders Are Changing the Brand

A new campaign and a focus on diversity and inclusion 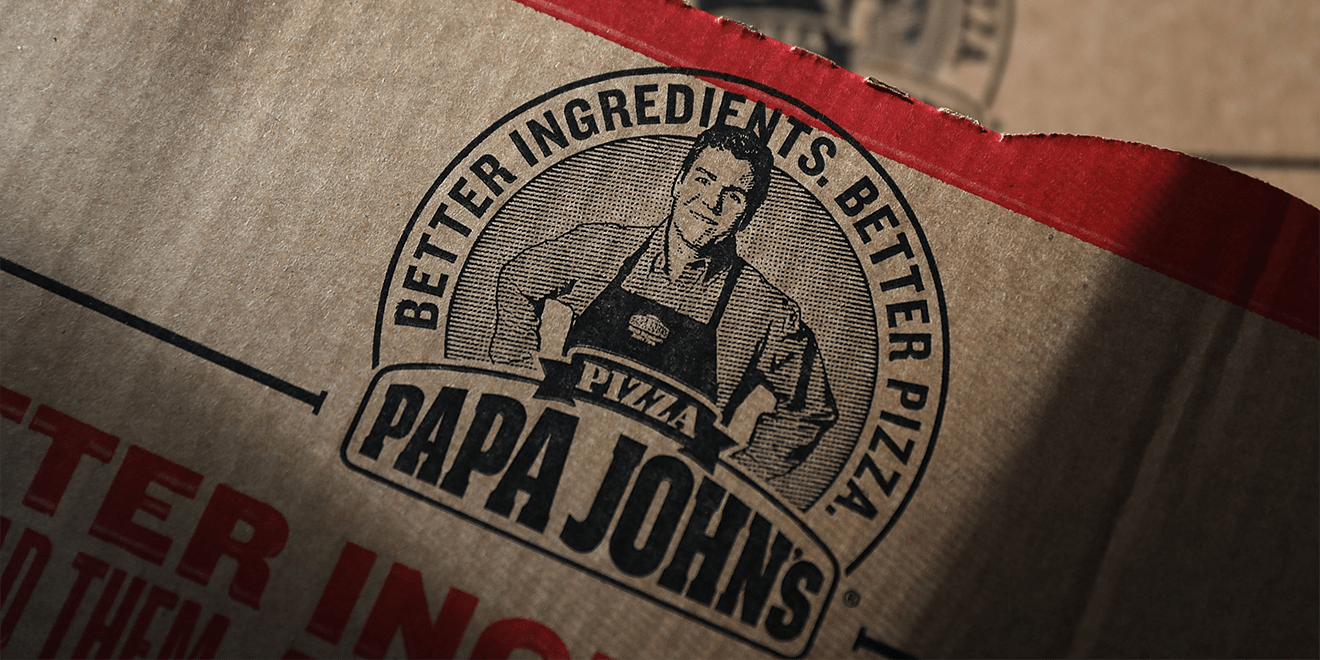 Papa John’s is ready to embark on a new chapter—one without founder and former chairman John Schnatter, who was publicly ousted from the brand (and all of Papa John’s marketing) following his use of the N-word and other racially insensitive comments on a conference call back in May. Since then Papa John’s has moved quickly to show the world that the brand is not defined by one man’s actions—from rolling out a new marketing campaign without Schnatter to making plans to drop the apostrophe from the company’s name and branding.

Adweek caught up with the brand’s chief of diversity, equity and inclusion, Victoria Russell, at the inaugural Brandweek event in Palm Springs, Calif. Papa John’s was a hot topic at the event, as Brandweek keynote speaker and Endeavor CMO Bozoma Saint John gave a shoutout to Russell during her session, saying there would have been no way to have a productive conversation about the future of the brand without Russell in the room. Endeavor Global Marketing took on the role of agency of record for Papa John’s in early August.

In the week following Brandweek, Adweek spoke with three leaders from the brand, including Russell, to understand what went on internally following Schnatter’s comments and how the brand will—hopefully—bounce back.

“Ultimately, when a brand has an experience like ours has, there’s a real desire to put a stake in the ground for who we are. Who we are as people and who we are as a brand and what we believe in,” explained Melissa Richards-Person, vp of global brand strategy for Papa John’s. “This is a brand of the many and for the many. Not of one.”

That manifested with the rollout of the brand’s “Voices” campaign in mid-September. Papa John’s agency, Endeavor Global Marketing, presented the idea of focusing on the real people behind the brand as a stark contrast to previous campaigns that put former founder Schnatter at the center of everything. “Voices” would focus on pizza makers, delivery drivers and store managers, instead of the infamous Schnatter.

Papa John’s and team took advantage of the fact that it had nearly 2,000 of its franchisees, franchise owners and managers from across the country at its annual operations conference a few weeks prior to the campaign’s release. The brand worked with Endeavor to interview nearly 70 people at that conference about what they love about the brand.

There was no script given to those 70 or so people, although a few lines were scripted here and there. “What was so much more effective and honestly makes up the bulk of the spot, is the natural and authentic reactions that people had when we were just interviewing them,” Richards-Person added. Papa John’s says so far the campaign has been a success and plans to use more of these stories in the future to continue to rebuild the brand’s image.

“We aren’t naïve. We don’t believe that you air one message like this and everything is all of a sudden better. What we are encouraged by though is that people are recognizing that we are making the effort,” Richards-Person added. “If this at least gets people to open up a dialogue with Papa John’s and to give us another look, see what we are doing and see the actions behind the stake in the ground that this represents for the brand, then for us that’s a huge success.”

The campaign also gave those closely associated with the brand a voice following the media frenzy around Schnatter. It helps humanize the brand and the people behind it.