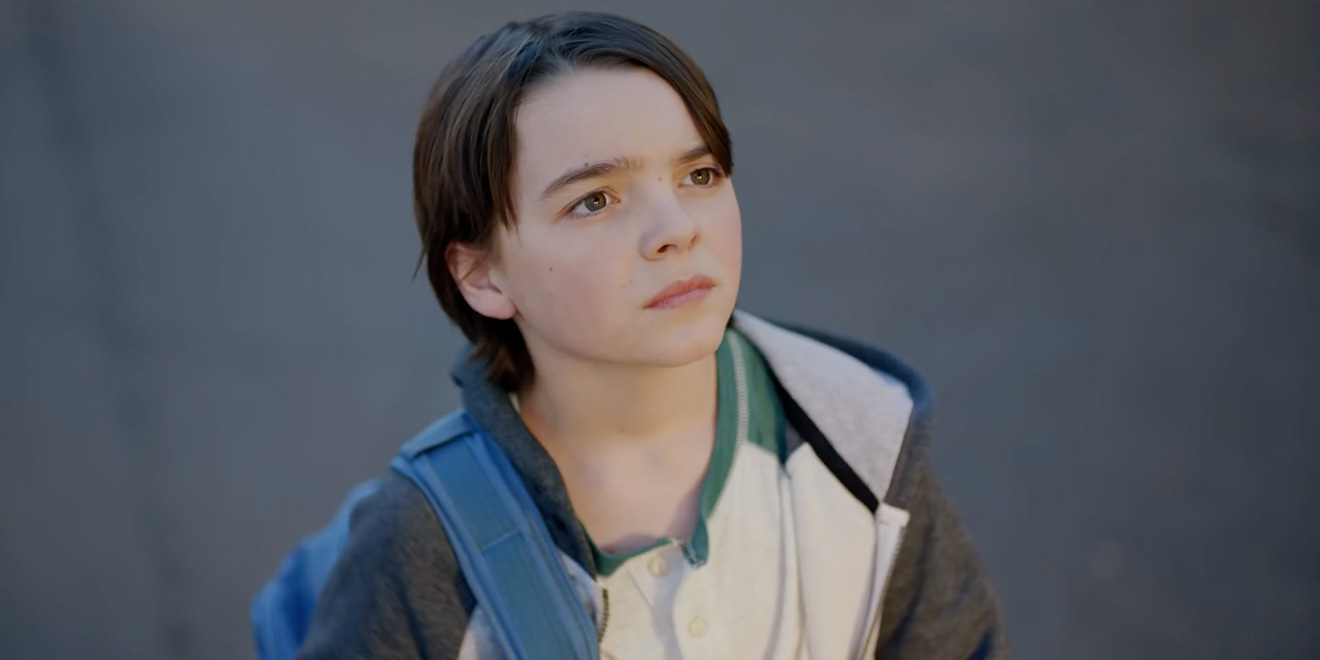 No stranger to quirky long-form video, the shaving subscription service Harry’s partnered with The Representation Project, which fights gender stereotypes, for a three-minute film that mixes humor and high emotion to spark conversation around issues of masculinity in our increasingly woke, #MeToo world.

Launched on Monday, “A Man Like You” is getting lots of attention, stirring strong opinions and eliciting copious commentary on social media and in the mainstream press.

Creatively, this space oddity draws in viewers with a strange but appealing story of a boy who attempts to teach a curious extraterrestrial the true meaning of manhood.

The notion of shaving as a “manly” rite of passage fits smoothly into the storyline. There are lots of unexpected touches, too, like a squirrel revealed as our planetary overlord (probably), and various twists that build to a moving resolution.

“The brief from Harry’s was to amplify an ongoing conversation about what it means to be a man today,” Brandon Curl, creative director at Austin agency GSD&M, which developed the spot, tells Adweek. “So, we started by asking ourselves that very question: What does it mean to be a man? What does society expect of us? And if an alien came down from outer space, how would you explain it to him or her?”

From there, the creatives “stumbled onto the idea that it would be most interesting if it were a boy who had to teach the alien,” says Curl. “Because ultimately, it’s not about an alien at all. It’s about a boy who’s grappling with these questions himself.”

“We’ve all been there,” adds Dale Austin, also an agency creative director. “Every man went through the same rite of passage as a boy. It’s scary, complicated, and really you have no idea what you’re doing. In a lot of ways, it mirrors the alien’s experience, who has no idea what a man is and can call out things that are troubling.”

The team believes the novel approach will resonate with Harry’s core male audience, which navigates the murky waters of modern masculinity every day.

“I think people are fed up with the expectations of what it means to be a man. And what this film does, not just for men but for everyone, is show that at the core of it all, being a real man is just about being a good person,” Curl says. “It’s about doing the right thing and having respect and empathy for everyone. It’s a conversation that everyone needs to be a part of right now.”

From a branding perspective, subtlety was paramount.

“Harry’s was not trying to sell a product at all,” Curl says. “The best way to get people engaged is to connect with them on an emotional level. We wanted to make something that makes you feel and makes you think.”

Cinjin Horst delivers an unaffected, extremely relatable “everykid” performance. At one point, he tells his alien pal, “A man shouldn’t be afraid of anything.” Then, conceding he is often afraid, he realizes: “There really aren’t any rules.”

Such honesty seems particularly timely, providing a poignant counterpoint to yesterday’s macho assertion by President Trump that he would have rushed unarmed into Marjory Stoneman Douglas High School to take on the shooter.

Garbed like a clean-cut cadet from Starfleet Academy, the likable Quinn Armstrong plays the alien with a sense of aw-shucks/awestruck innocence that hints at deeper (perhaps cosmic) wisdom just below the surface.

“Writing the script was probably our biggest challenge,” says Austin. “The first draft was a whopping 17 pages long. Not the best for a table read over a conference call. Yikes!”

GSD&M staffers worked with Harry’s creative chief Luke Crisell for two days at the agency’s offices to hone the scenario. “It was a real writer’s room,” Austin says. “The final version ended up being about four and a half pages, but even that was being reworked up until the day of the shoot.” (The director of the film has chosen to remain anonymous.)

The toughest scene to film involved that mysterious (all-knowing?) squirrel.

“To get the squirrel to sit still on the log, the animal trainer would feed it a little bit of peanut butter, at which point we had about 10 seconds before it realized it was ready to make a run for more,” says Curl.

Three squirrels were used, because “squirrel bellies are small, and we’d need a new one when the first got full” and a tasty snack would no longer work as an incentive, he adds. 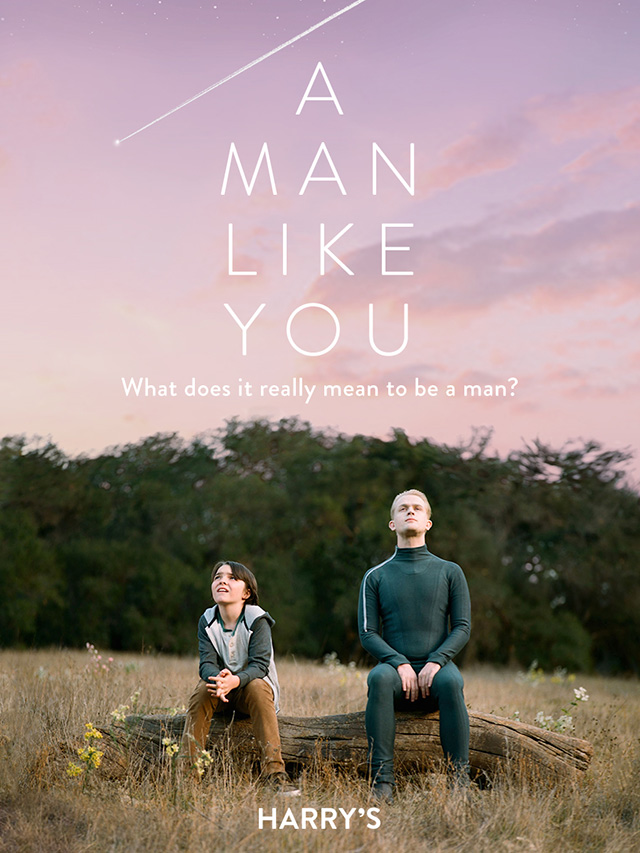