Is it a holiday movie? Festive promo settles the debate 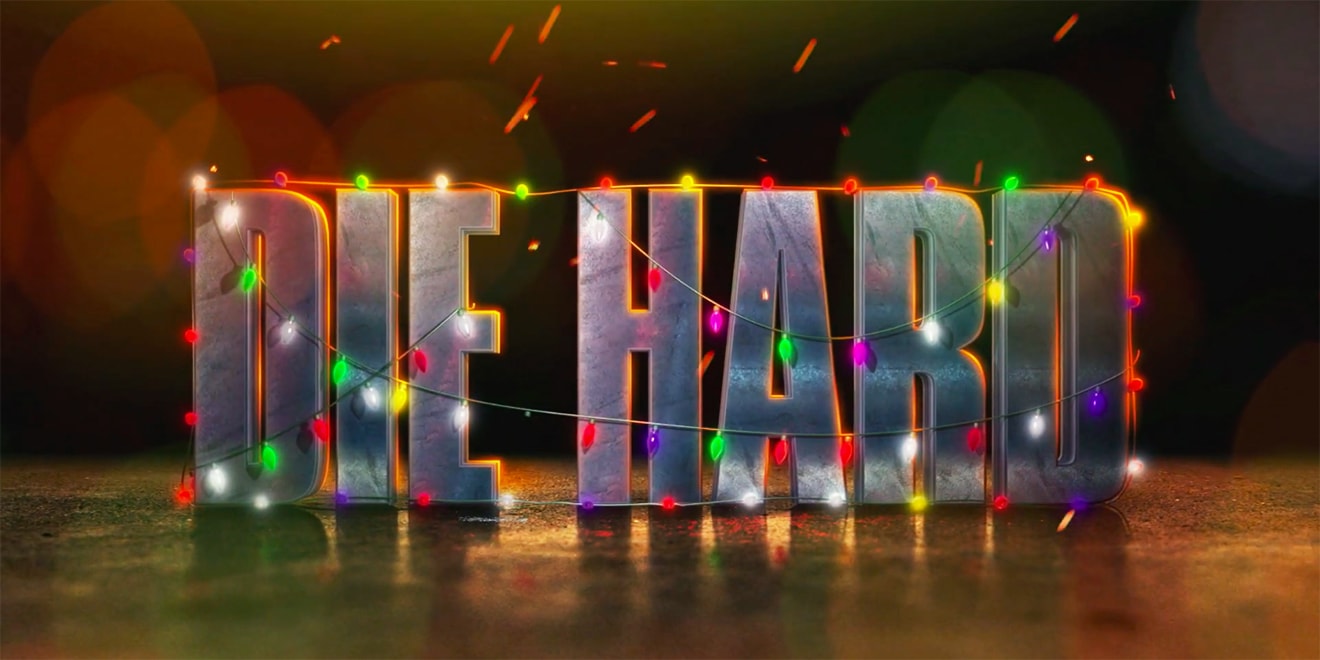 We all know Die Hard is a Christmas movie. We. All. Know. This.

But just to make it absolutely clear, Fox Home Entertainment has rolled out a festive edit of the action classic’s trailer, this time selling it as a fun-filled romp packed with yuletide spirit.

Why now, three decades after it premiered? Because you can now buy the “Die Hard – Christmas Edition” (aka the 30th anniversary edition) on Blu-ray.

So pour yourself a crappy ’80s office party cocktail, slip into your most sweat-stained white tank top and watch the new trailer for a heartwarming classic:

Fox Home Entertainment also sent along its own version of Twas the Night Before Christmas to commemorate the release: 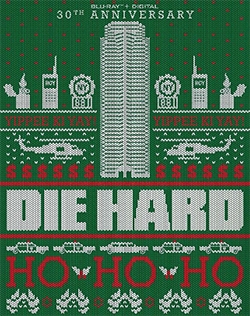 Twas the night before Christmas, at Nakatomi Plaza,
The office party was festive, but soon interrupted by drama.
Hans Gruber and his men, had forced their way in,
And taken everyone hostage, trapping them within.
But how could they know, there was a cop up above,
John McClane had arrived, to win back his wife’s love.
He would take them all out, winning everyone’s praise,
Welcoming Christmas Day, with his favorite catchphrase.