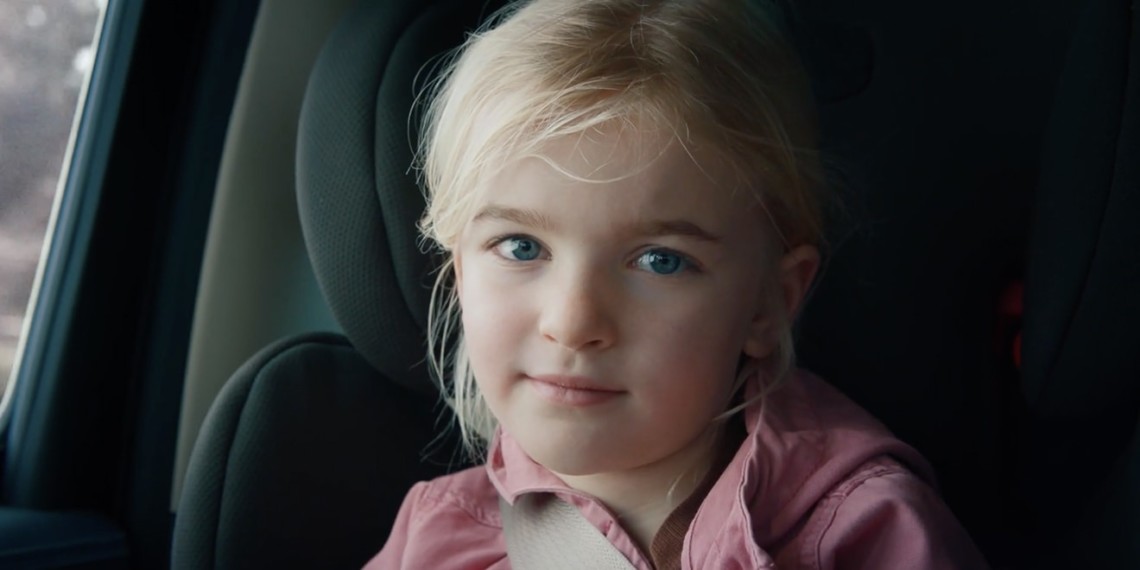 Jeremy Renner talks about his hopes for his daughter’s future in Ram's video. Ram

Jeep and Ram have released two more videos in advance of the Super Bowl on Feb. 3, but the company is still mum on their official plans for the Big Game.

It’s the second release this week for parent company Fiat Chrysler Automobiles, which released a trio of videos on Tuesday for Ram Trucks, Jeep and Dodge.

The 90-second video for Ram features actor Jeremy Renner, who delivers a soliloquy about his hopes for his daughter’s future as the camera fixates on a young girl in the back seat of a Ram truck.

“As the father of a young daughter, the strong message in this film really spoke to my heart,” Renner said in a statement. “I believe this film is an inspiration as I work every day to instill the same values of confidence, courage and kindness in my daughter.”

It’s the third in a series of “Next Generation” digital shorts Ram has released, focusing on parents’ dreams for their children. The new spot was produced by agency Doner and directed by Jaci Judelson.

Another video, also released Thursday, features OneRepublic playing “The Star-Spangled Banner” over a montage of American life that corresponds with the national anthem’s lyrics. The cinematic two-minute digital short was produced by The Richards Group and directed by Mark Toia.

Today’s new videos are part of an ongoing “Big Game Blitz” the brands have teased in advance of the Super Bowl without providing information about what sort of creative might appear during the broadcast on Sunday.

FCA Group has traditionally not released creative before the  Super Bowl, and in a video for Ram released Tuesday, a cowboy character in the spot said releasing ads online in advance of the game “ruins it.” FCA chief marketing officer Oliver Francois said in a statement on Tuesday that the company had “something new up our sleeve” leading up to Sunday’s game and that fans of the auto brands “will just have to wait and see.”